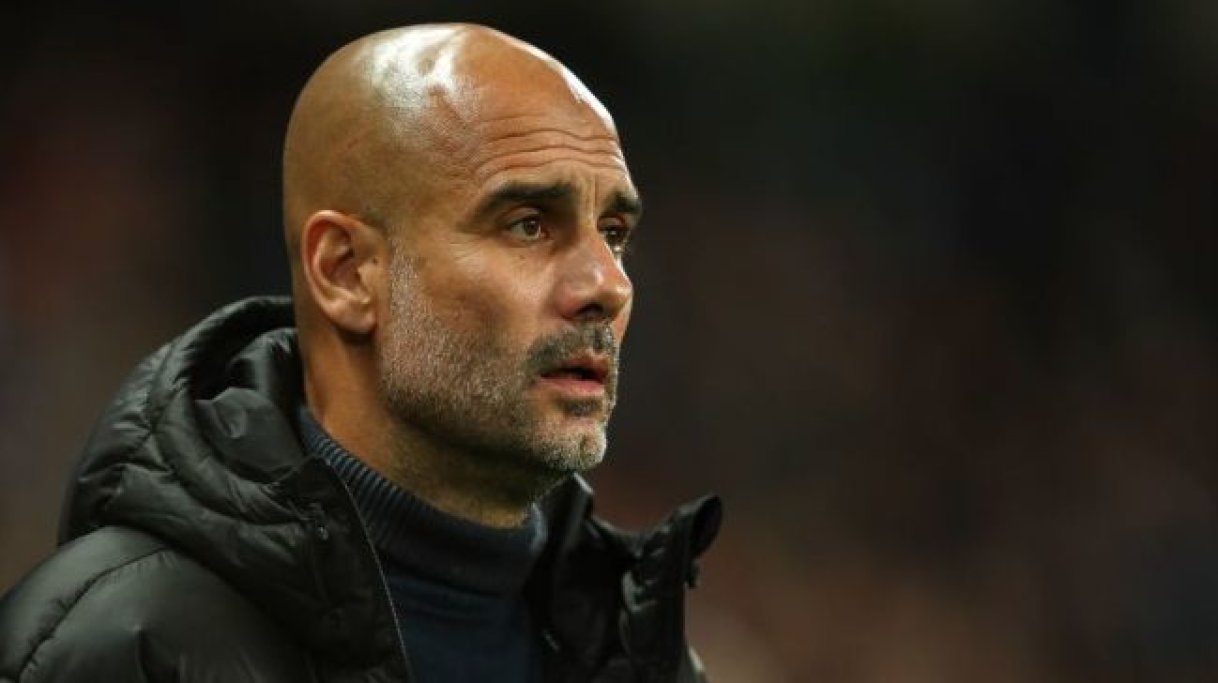 Napoli star midfielder Fabian Ruiz is certainly one of the biggest talents in world football at the moment.

It is hardly a surprise that the long list of the Spaniard's suitors is getting even longer. Manchester City, now have registered their interest in the Serie A midfield star. Ruiz is one of the most important players in Carlo Ancelotti's side but it seems that the Naples side will soon need to look for a replacement.

Spanish giants Barcelona and Real Madrid have long been interested in the Spanish play-maker. However, the interest from England is also growing now with Manchester City interested.

The likes of Liverpool and Spurs, as well as French champions Paris Saint-Germain, are also believed to be monitoring the 23-year-old Spanish international.

Manchester City boss Pep Guardiola has identified the midfielder to fill the huge void that will be created with the departure of club legend and present skipper David Silva. The veteran Spanish superstar has already confirmed that he will leave the Premier League champions at the end of the season after spending a decade at the Etihad.

Silva has given his all for the Citizens and has been one of the most important figures in their meteoric rise in the past few years. 'Merlin' will go down in the history books as one of their greatest servants in recent history. That will certainly make the life of his replacement a whole lot harder.

Ruiz certainly has the potential to become a success at the Etihad in the long run. He made a name for himself last season in the Serie A and was also named Spain's best player at the Under-21 European Championships.

The Citizens are looking to be stepping up their pursuit for his signature by sending a scout to watch Napoli's Champions League game against Salzburg on Wednesday night.

The Spanish midfield maestro remains under contract at the San Paolo Stadium stadium until 2023, after only moving to Naples last year for £27 M after 14 years at Real Betis.