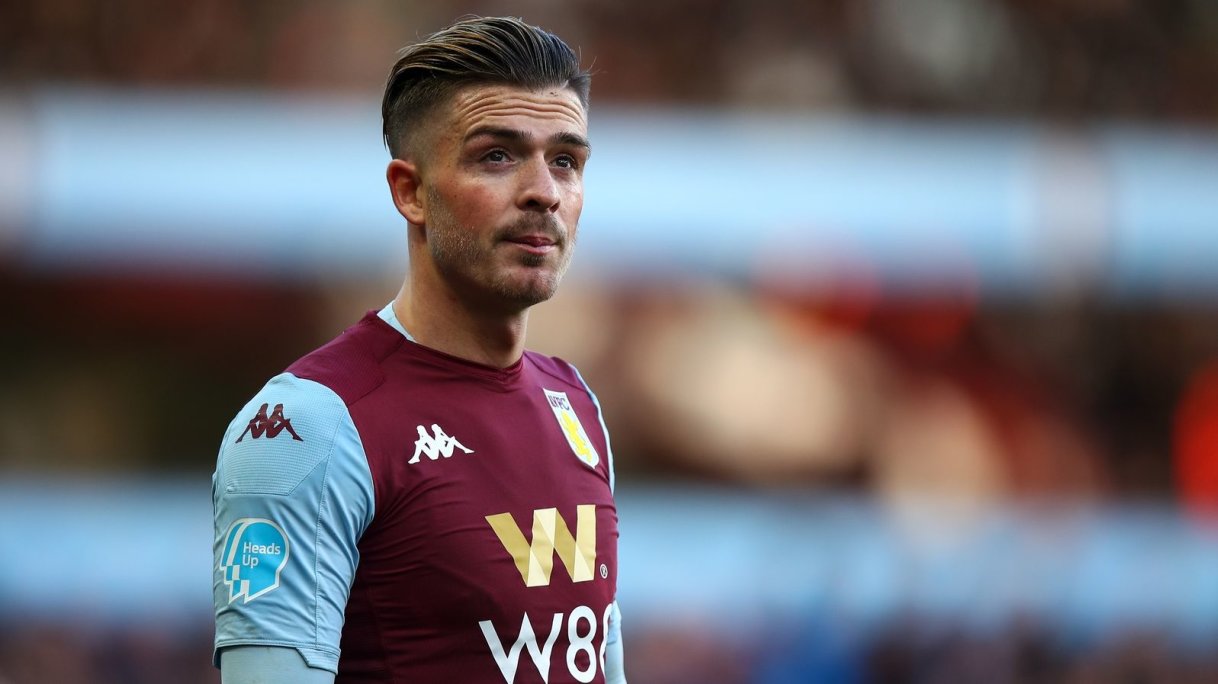 Manchester United executive vice-chairman is said to be keen on signing Jack Grealish in the summer from Aston Villa. Reports claim that the Red Devils are unwilling to meet Leicester City’s huge asking price for James Maddison which is the reason they are desperate to sign Grealish.

Both playmakers have been in fine form this season for their respective clubs and have been strongly linked with a move to Old Trafford. The Red Devils are looking to sign a creative midfielder despite Bruno Fernandes sparkling since his January arrival from Sporting CP.

Grealish has emerged as their priority target, despite the Englishman recently causing controversy by breaching quarantine rules. The Aston Villa skipper was criticized for the saga with many slamming him for his behaviour and lack of responsibility. Reports in England claim that Woodward and Ole Gunnar Solskjaer remain keen on landing the 24-year-old, despite issues over his conduct in the past.

That's mainly because they feel the Villa star would be easier to sign than Leicester’s Maddison, who was initially the first-choice of the Manchester United top brass.

Maddison has impressed at the King Power Stadium this season, driving the Foxes to the third spot in the Premier League table. The 23-year-old has found the net six times in the league, while also registering three assists.

Leicester have a history of being stubborn negotiators and their strong position is only likely to intensify their stance. They made Manchester City pay a massive £60 million for Riyad Mahrez in 2018, with the Algerian becoming the most expensive African footballer in history.

Last summer, Manchester United had to fork out £80 million in order to bring Harry Maguire to the Theatre of Dreams, making him the most expensive defender in the world in the process.

It is understood that Brendan Rodgers’ side would want something in the region of £100 million to let Maddison leave this summer which is the reason why the Red Devils have switched their focus to Grealish instead.