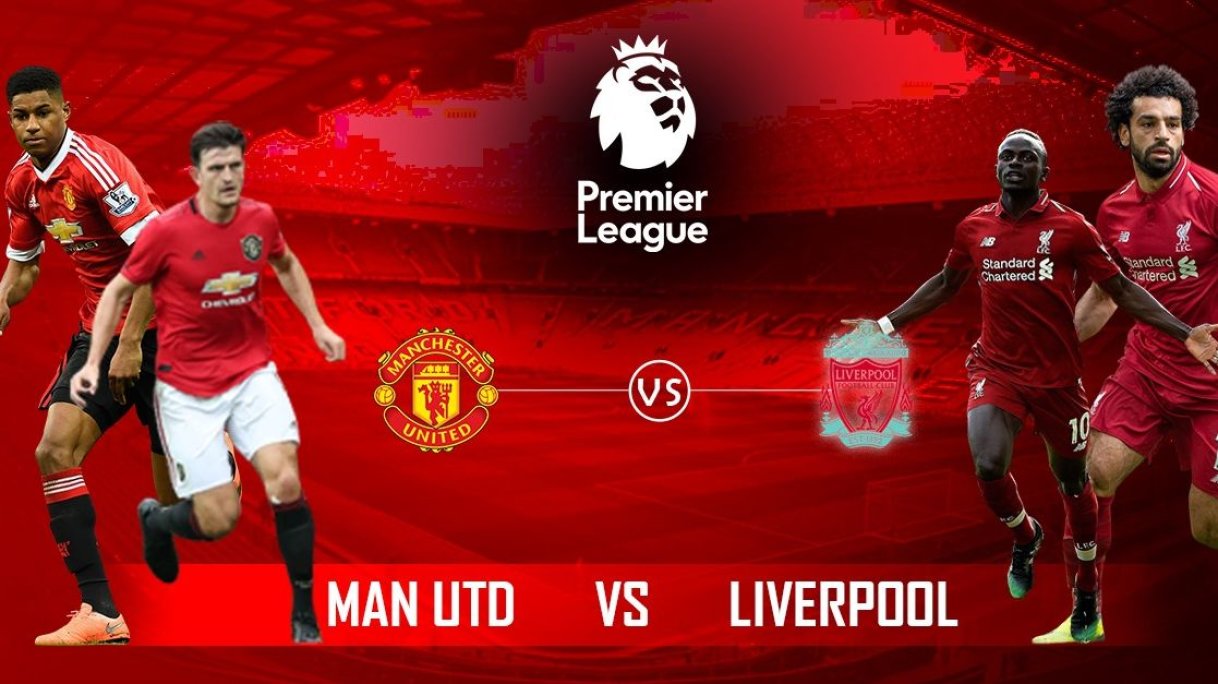 Liverpool are all set to travel to Old Trafford in search of their first league win in the last five years at Theatre of Dreams. The last time the Reds got better of Manchester United away from home was back in 2013-14 season.

Since then a lot has changed at the two clubs. Liverpool have become one of the toughest sides in the Premier League and won the Champions League last season. United, on the other hand, have gone way below their standards and are currently two points away from the relegation zone.

Before the international break, Liverpool defeated Leicester City in the stoppage time to clinch three points. The Reds are currently league leaders with eight points difference to the second-placed Manchester City.

The Red Devils, on the other hand, suffered a 1-0 defeat to Newcastle United away from home. United are currently in the 14th position with only two wins in their eight league games this season.

In the past, United have mostly been a better side winning the majority of 28 fixtures, while Liverpool have won 14 matches. There have also been 12 games where the two sides were forced to share a point each.

The Reds have won all eight of their league games this season and have lost only one league match since the beginning of the 2018-19 season. Liverpool last suffered a defeat in the Premier League back in January, when the Citizens got better of them.

Manchester United injury list is increasing every week. As of now, Eric Bailly, Timothy Fosu-Mensah, Phil Jones, Diogo Dalot, Paul Pogba and David De Gea are not going to be featured in this fixture.

From Liverpool, Nathaniel Clyne and Xherdan Shaqiri are sidelined due to injury along with Harvey Elliott who is suspended from all domestic club football for 14 days after admitting derogatory language about Harry Kane in a video from June.

This battle might seem unfair to you, but that’s the only goal-scoring option United have going into this crucial fixture. United did make a big mistake by selling Romelu Lukaku and sending Alexis Sanchez on loan to Internazionale.

Ole Gunnar Solsjkaer didn’t sign any replacement thinking that Anthony Martial and Marcus Rashford will score goals for him. The two players, however, are not perfect number nine and that we have witnessed this season.

Virgil Van Dijk, on the other hand, is just improving day by day. The Dutchman is currently a sensation in the footballing world. The Liverpool defender is averaging 1.4 interceptions per game and 5.3 clearances in every game this season.

After missing the last fixture due to injury, Victor Lindelof will once again get featured at the backline of Manchester United, tonight. The United defender is in the process of building a partnership with Harry Maguire. The two have been vulnerable and with De Gea sidelined from this fixture. It is going to be a tough night for United.

Lindelof is going to be in front of the in-form Liverpool winger, Sadio Mane. The Senegalese is currently the highest goal scorer for the Reds with five goals in seven games.

Since the last season, Mane has been among the top footballers of the world. The winger possesses amazing dribbling skills along with great ball control. Also, his pace is phenomenal, and he will surely use it to get past Lindelof, tonight.

If Lindelof wants to stop Mane, then he must form a solid partnership with Maguire. The two defenders have to raise their performance bar to help United in keeping a clean sheet.

United have been a better team in the past but looking at the current form of them no one will say that they have any chance of winning this fixture. Liverpool, on the other hand, haven’t lost any of their last 17 league games and are favorites to win the Premier League this season.

The attacking trio of Liverpool have a great understanding between themselves and will surely find the back of the net. While United does not have a creative midfielder and the absence of Pogba will hurt them.

So, keeping everything in mind, I believe that Liverpool will dominate and win this fixture comfortably. The Red Devils will give their best, but it won’t be enough to hand over a defeat to the Reds.