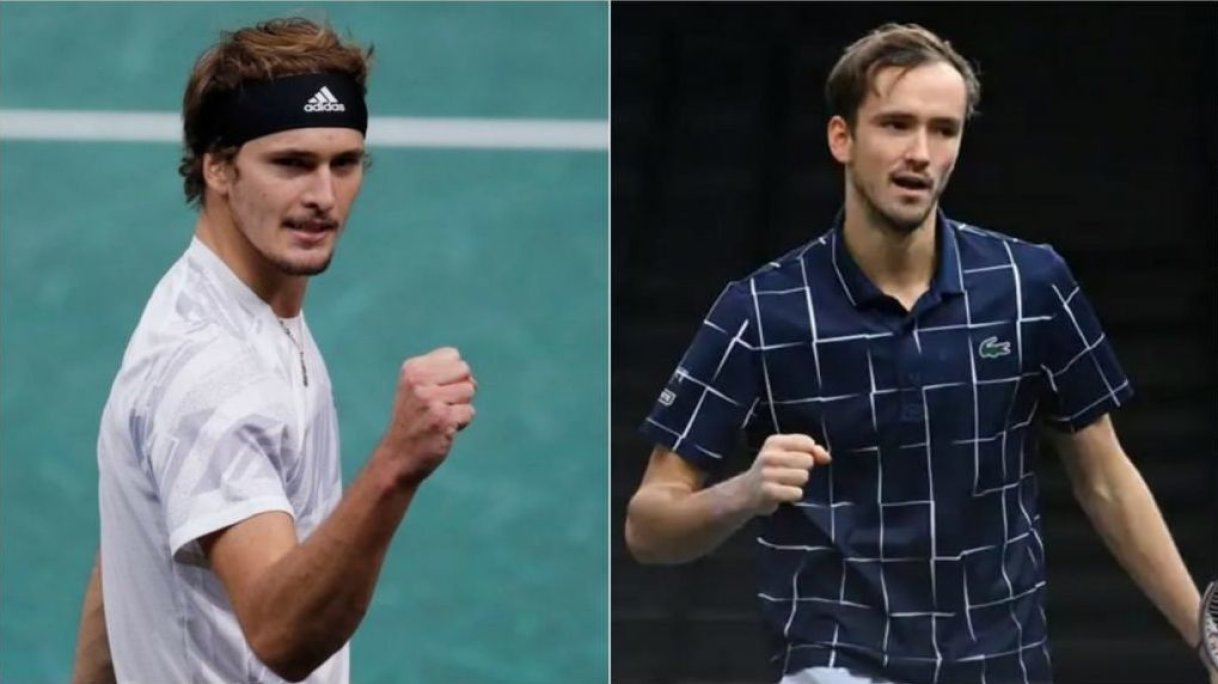 It’s a little bit upsetting, London is a place where we love the atmosphere, we love the stadium and everything, it’s going to be difficult and different, but I’m still looking forward to playing in this beautiful stadium for the last time at the Nitto ATP Finals, it’s still going to be special," said Zverev after the authorities decided to move the tournament from London to Turin next year.

Medvedev is blessed with relentless return of serve, calmness, and unorthodox gameplay. Zverev has a big serve and a high breakpoint conversion rate. He is controlling the rallies aggressively and not making many double-faults by striking the ball with precision.

The Russian will rely on his dogged defense and deep groundstrokes which were world-class in the second and third sets in the Paris finals to extract errors from Zverev.

While the German has a good record in the ATP Finals, Medvedev would look to improve his poor record here. The fans can expect another thrilling three-setter from the players who will bring their athleticism and energy to the much-awaited match.