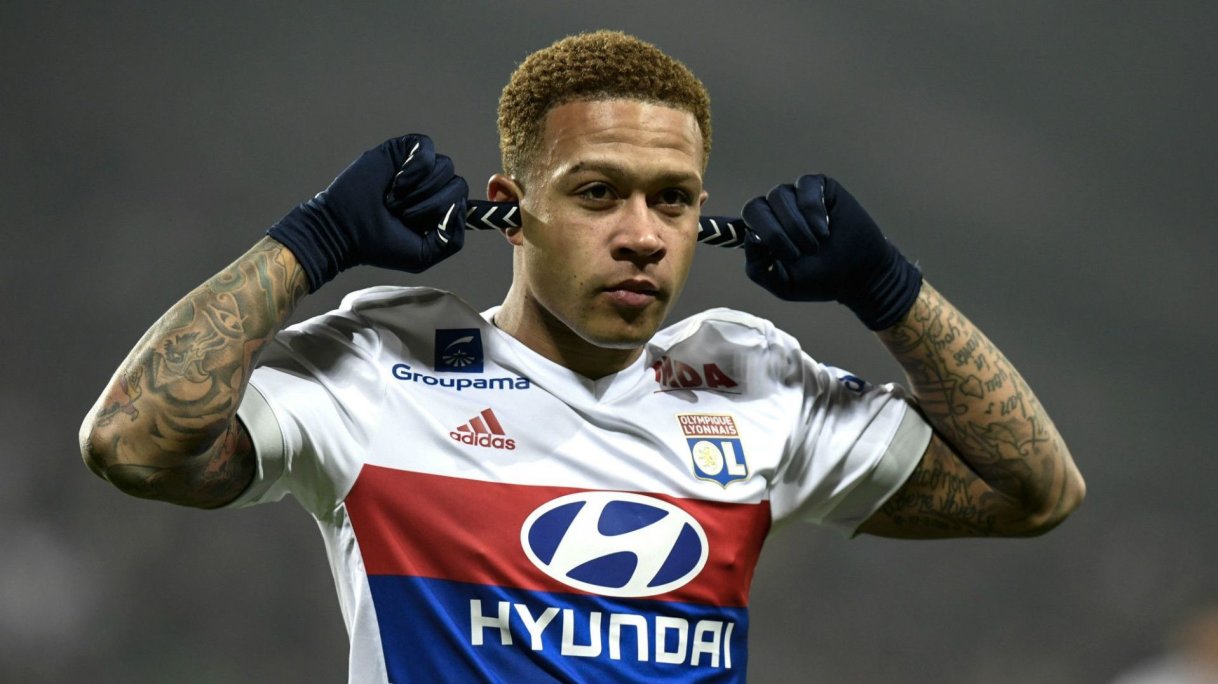 Olympique Lyon is set to travel to the Stade de la Mosson in search of their third straight win in Ligue 1 when they face Montpellier on Tuesday.

Lyon enjoyed a perfect start to this season where they first defeated Monaco by 3-0 and later went to claim a victory over Angers with a scoreline of 6-0.

While focusing on this match it's worth mentioning that Lyon is still undefeated against Montpellier in the last four games, recording two wins and two draws.

On the other hand, Montpellier is without a win in Ligue 1 after two rounds where their opening campaign started with a defeat against Rennes by 1-0.

However, they managed to grab a point against Bordeaux as the match resulted in a draw (1-1) the previous weekend. Moreover, they have quite a hard task ahead with respect to the encounter against Lyon.

Fernando Marcal and Rafael will not play this match due to injuries.

Teji Savanier (knee) and Salomon Sambia (groin) will not take part in this match owing to their respective injuries.

Depay was excellent in the final third for Lyon's previous season where he scored 10 goals and provided 10 assists for his teammates in his 36 appearances with an average of 2.1 shots per game.

Moreover, Depay started from where he left in the previous season with three goals and an assist to his name in just two appearances. He's expected to grab a brace.

Dembele started his 2019/20 Ligue 1 campaign on a high note by finding the back of the net in both matches, making a tally of three goals.

Moreover, Dembele had an excellent previous season where he managed to grab 15 goals and four assists to his name in 33 appearances for his club with an average of 2.3 shots per game, which makes him a strong contender to trouble Montpellier's defenders.

Delort grabbed a brace in his previous game against Bordeaux which resulted in a draw. He has netted four of his three Ligue 1 goals in the 15 minutes either side of the break.

Looking at his performance in the previous season wherein he scored 14 goals and provided seven assists to his fellows in 36 appearances with an average of 2.6 shots per game. He could be a dark horse tonight.

The French player, who played 37 games for his side last season, managed to find the back of the net on just 11 occasions with four assists to his name with an average of 1.9 shots per game. Moreover, he has one goal to his name in three home appearances vs Lyon in Ligue 1.

Here's a look at the teams' home and away performances.

Montpellier is playing at their home. Here are their last five home match performances in all competitions.

Last five Lyon's away match performance in all competitions.

Montpellier is still without a win in the last two matches and also hasn’t won any of their last four clashes with Lyon.

Lyon won the last two matches and kept clean sheets on both occasions. However, when these two teams clash with each other a goal is expected to be scored by both sides, which means a draw is very much possible.