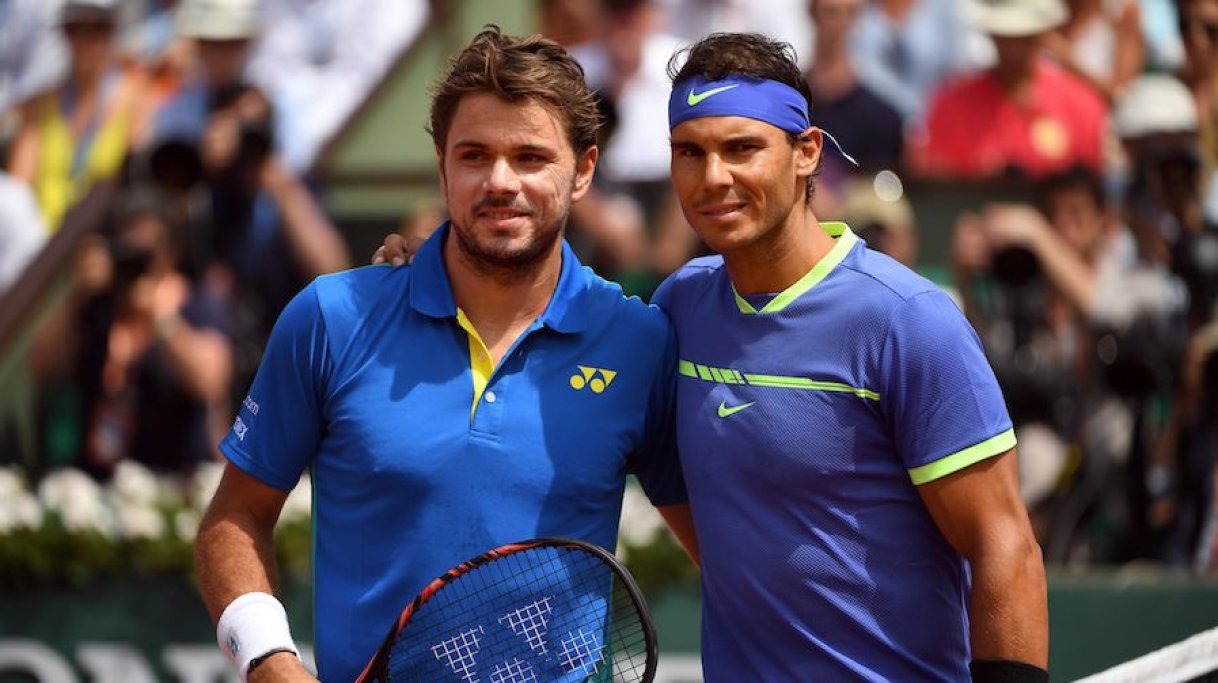 Paris throws up a pulsating clash as World number 2, Rafael Nadal takes on number 16, Stan Wawrinka in the pre-quarterfinals tonight.

After a short break, the 19-time grand slam champion is back on the courts. The Spaniard was fully tested in his clash against homeboy, Adrian Mannarino. The latter slammed 13 aces and had a high first-serve percentage of 72 but Nadal stood strong.

The Spaniard's defence and ability to control the game in the big moments benefited him. Zero double faults and a high second-serve percentage of 78 helped Rafa to pocket the match.

The Swiss has also played terrific tennis on hard-courts this season. He has made a quick recovery post a back-injury pullout against Roger Federer in the quarterfinals of the Basel Open.

Stan prevailed in two tie-breakers against big-serving Marin Cilic in the round of 32.

Wawrinka is still on the race to the year-end ATP finals and a win here would take him closer to the last spot.

"I am very happy to be able to compete again at a good level, tomorrow is another day, another tough match against Stan, every day in this tournament is so difficult, so let’s see if I am able to play another good match", said Nadal reflecting his rivalry against Wawrinka.

It will be a battle between Nadal's forehand and Wawrinka's backhand.

In an era of Next-Gen, the old guard is still dominating the big tournaments. The crowd will go out all their way in an electric atmosphere to support two great champions.