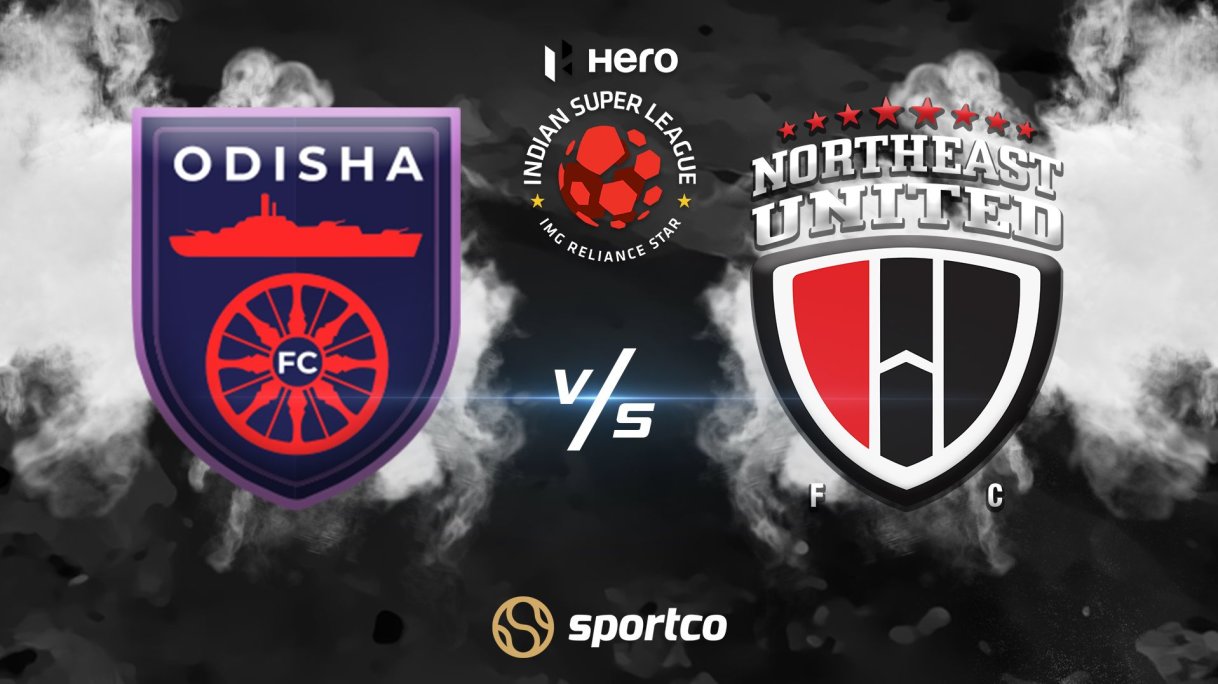 NorthEast United haven't been able to manage a victory in their last three attempts and they will lock horns with Odisha FC now.

Stuart Baxter and co are at the bottom of the points table, while on the other hand, Gerard Nus' men lost their first game of the season in their most recent game against Jamshedpur FC.

Odisha are under tremendous pressure having lost five of their six games, drawing one. The Juggernauts are not only lacking chemistry but also confidence when with possession of the ball.

The Highlanders have had an incredible start to the season but recently, things have not gone the way they would've wanted.

It is all even between the two sides whenever they have faced one another. In 12 games, both sides have won four each, while four have been drawn.

* Gerard Nus is the youngest coach in the Indian Super League aged 35.

* Odisha FC have the lowest number of attempted shots this season.

* The Juggernauts have failed to clinch a victory in their last seven games.

One positive thing for the Juggernauts is that their squad is injury-free. However, Marcelinho will be one influential player sidelined due to a shoulder problem.

The Highlanders have only one concern and that is Federico Gallego's fitness whether he can start the game or not. He may be added into the XI last minute too.

The Odisha skipper has been an important personality for them this season. Despite all the set-backs, he has managed to keep the team together.

Odisha's win will be certain only if they perform well at the back and that will be possible only if Taylor performs.

Sylla has been instrumental in every game he's a part of and that is why he has the faith of the boss.

The 30-year-old is a key figure centrally and if there's one man who can unlock defences,  it is Sylla. A constant threat in the box during set-pieces, a player physically strong will have an impact on the game.

NorthEast United will be pushing very hard to get the points in this game. However, Odisha have a point to prove. It is a now or never situation for them and they will have to go into the game with everything they have.