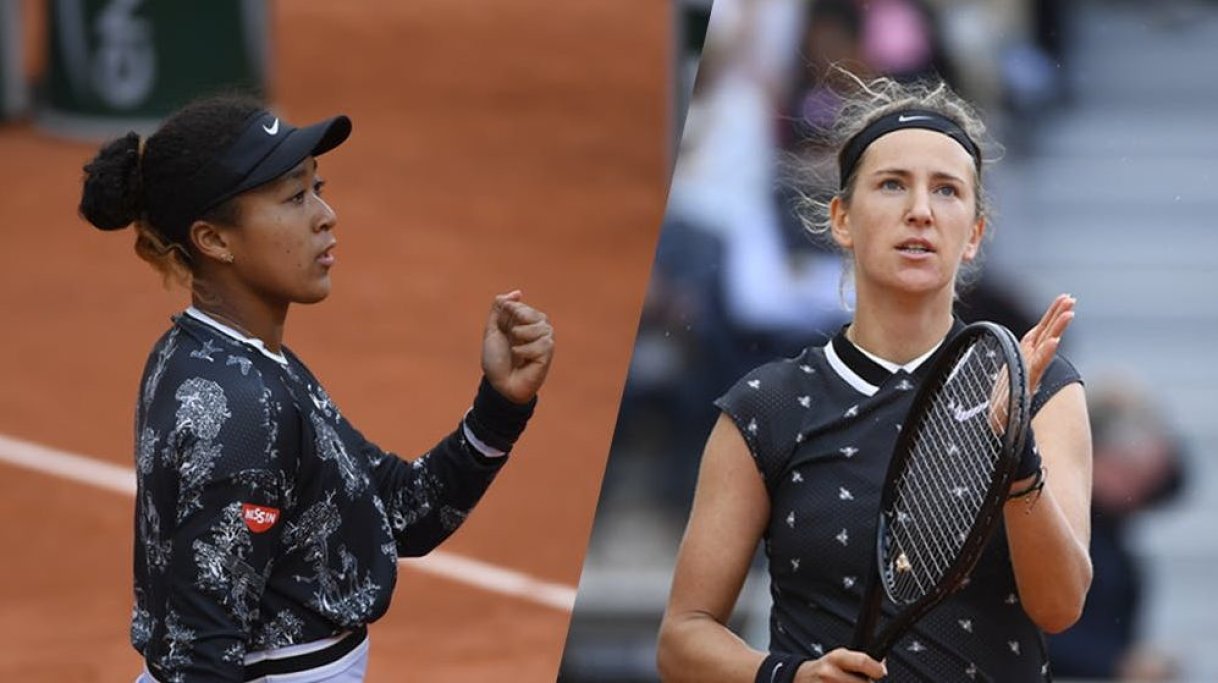 After doubts emerged over her participation in the semifinal following her outrage against racial injustice, Osaka brought all the attention to her game by outlasting Elise Mertens 6-2 7-6. Despite suffering three breaks of serve and possessing only a 41% winning percentage on her first serve, Osaka blasted 37 winners to emerge victorious.

On the other hand, Azarenka had a tough semifinal as she cruised to a three-set win against Johanna Konta. After conceding the first set 6-4, the Belarusian roared back winning the second set 6-4. The two-time grand slam champion brought all her experience into play in the decider clinching it 6-1. Smashing seven aces and clocking a 75% winning percentage on her first serve, it was an impressive performance from Azarenka.

Playing her first Cincinnati Open final, it is a dream come true for the talented Japanese.

After a poor start to the year, Azarenka has given a strong comeback serving her critics a stirring reminder. The former World number 1 last won a title at the Miami Open in 2016 and she would look to maximize this lucrative opportunity at hand.

Osaka will aim to win her first title of the season.

While hard-courts remain her favourite surface, Osaka's serve is one of the best in the world. Her attacking two-handed backhand can neutralize opponents. She must approach the net frequently to finish off points quickly.

Despite ageing 31, Azarenka's movement is on par with the best players in the world. While her defense is impenetrable when she gets going, her forehand can be inconsistent sometimes. She must improve her consistency of serve.

Osaka leads the head to head record 2-1. Having lost in the first round of the Cincinnati Open last year, this is Azarenka's best chance to turn back the clock.