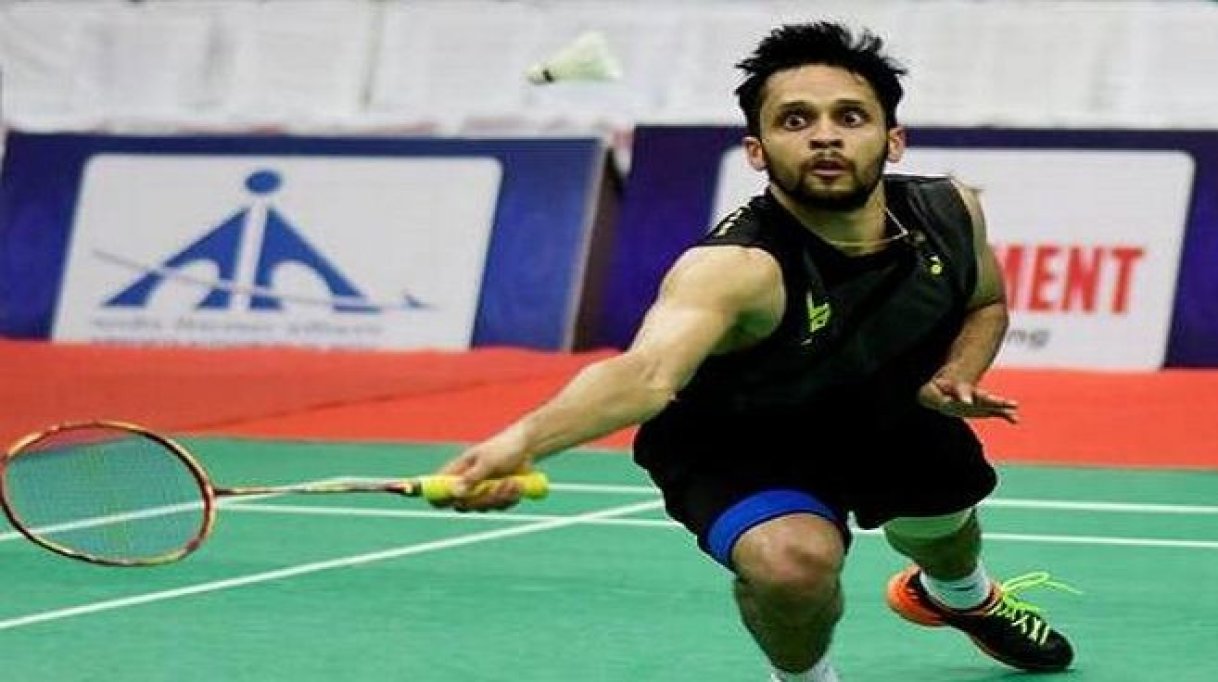 Parupalli Kashyap progressed into the semi-finals of the Super 500 Korea Open with an easy win over Denmark Jan O Jorgensen in straight sets at 24-22, 21-8 played at Incheon, South Korea on Friday.

In the first game, both players started on even keel taking alternate points till 4-4. Jan Jorgensen stepped up his game with aggressive strokes. At the interval, the Denmark player led 11-8.

After the interval though, Kashyap equalled the score at 11-11. Both players fought for each point till 22-22. The Indian took 2 points in succession to take the first game 24-22.

The second game saw Kashyap play aggressive badminton right from word go and never allowed his opponent to settle and play his natural game. At the interval, the Indian led 11-7. After the break, Kashyap never let the match slip and won the second game easily (21-8) to move into the semi-finals of the tournament. He will take on World No. 1, Kento Momota in the semi-finals tomorrow.

It was a dominating performance by the Indian starlet who played aggressive badminton and created pressure on the opposition.

Kento Momota defeated Lee Zii Jia of Malaysia in two straight sets by 21-15, 21-19. Despite the Malaysian playing well in the 2nd set, the top ranked player showed his class and won the match easily.

Parupalli Kashyap has a tough task ahead in the semi-finals. In today’s match, the Indian committed mistakes but played aggressive badminton to dominate the player from Denmark.

The 33-year old had to play the qualifiers before entering the main draw. Now, when he has come this far, he would be looking to perform to his best and give Kento Momota a run for his money.