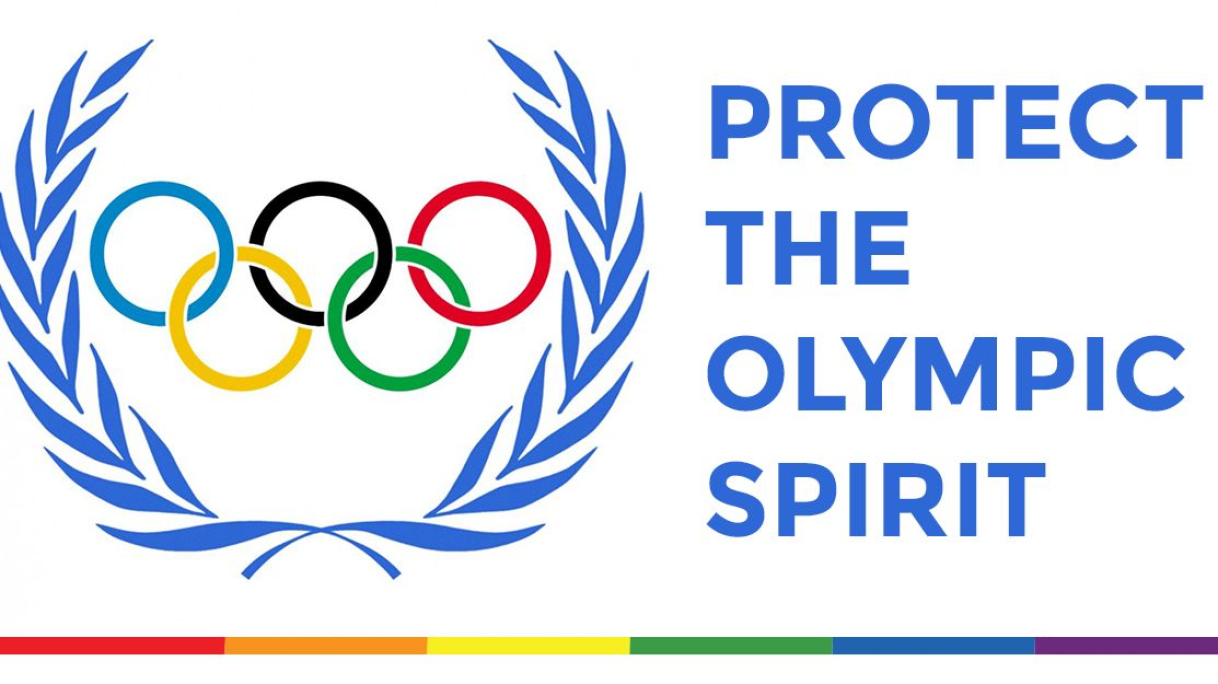 Blast from the Past: When tennis players conflicted with the Olympic Spirit

Novak Djokovic, the World number 1 was one of the favourite contenders to win a medal at the Tokyo Olympics 2021.  However, the Serb returned empty-handed after a surprise 3-set defeat to Spaniard Pablo Carreno Busta in the bronze medal playoff match. The top seed lost 6-4 6-7(6) 6-3 in a 2-hour 47-minute encounter last week.

After that defeat, Djokovic pulled out of the bronze medal doubles match with Nina Stojanovic scheduled on the same day. It would have been a great clash with the Australian duo of Ashleigh Barty and John Peers. A genuine medal opportunity for Serbia and probably a historic moment for Stojanovic became a big disappointment.

“I am exhausted mentally and physically, I gave everything I had, I will be back stronger, I am dealing with multiple injuries, that's why I have withdrawn from the mixed doubles, I hope it will not put my appearance at the US Open in danger,” reflected Novak Djokovic explaining the reason for his pull-out of the medal match at Tokyo. The Serbian also revealed that he had a shoulder injury and was playing on medications.

Serbian legends like Ana Ivanovic and Jelena Jankovic have never played mixed doubles with Djokovic in their careers. However, Nina Stojanovic got a great chance to share the court with the 20-time grand slam champion.

Despite the debacle in mixed doubles, Nina Stojanovic (25) chose to appreciate her experience with Djokovic on the court. The Serbian may have missed the special moment now but she still has many years left to win the coveted medal at the Olympics.

Perhaps Novak may not have followed the holy Olympic spirit. “The important thing is not to win, but to take part, athletes have to try their best and give it their all in the intense competition”.

However, the World number 1 never looked uncomfortable in his previous singles and doubles matches in the tournament. It still remains surprising how a serious shoulder injury flared up for Novak Djokovic just on the most important day.

As a result, Djokovic has failed to keep up good sportsmanship and honesty. It has also stirred a debate whether the Serb is concerned more with his personal records than winning an Olympic medal for his nation.

But, Novak deserves some appreciation as he was in action in Tokyo in 2 events despite a hectic schedule. His remaining compatriots, Dusan Lajovic and Filip Krajinovic did not take part in Tokyo. Instead, they prioritized the ATP-250 Umag Open and the Kitzbuhel Open respectively.

Djokovic’s desire to win an Olympic medal after losing in the first round in the 2016 edition to Juan Martin del Potro may have given him the motivation to compete in the Tokyo Olympic Games.

SportCo takes a look at some tennis players who also faced issues in adhering to the Olympic spirit.

Gonzalez won a thrilling 3-setter against American James Blake in the semifinals. The Chilean clinched it 4-6 7-5 11-9 in 2 hours and 53 minutes. However, Blake blasted Gonzalez for his sportsmanship after the match.

The turning point of the match was at 9-8 when Blake was leading in the deciding set. Blake hit a backhand passing shot just past the baseline. James felt that the ball had touched Fernando’s racquet frame. However, the Chilean star categorically denied it.

“I did not feel anything, I mean, it's just one point, there is an umpire, if I am 100 percent sure about it, I mean, I will give it, but I am not sure,” opined Fernando Gonzalez reflecting a confused state of mind.

Interestingly, TV replays later indicated that Gonzalez had indeed lied. “Playing in the Olympics, in what is supposed to be considered a gentleman’s sport, that is a time to call it on yourself, that is a disappointing way to exit the tournament when you not only lose the match, but you lose a little faith in your fellow competitor,” said James Blake taking a swipe at Gonzalez’s attitude.

Fognini was the biggest hope for a medal for Italy in this year’s Olympic games. Jannik Sinner’s pullout from the tournament, Matteo Berrettini’s thigh injury, and Lorenzo Musetti’s first-round exit had increased the expectations of fans on Fabio.

The World number 33 was locked in a set apiece (2-6 6-3) against the 2nd ranked Daniil Medvedev in the third round. However, the Italian bit the dust with a 6-2 defeat in the decider.

Fabio Fognini’s use of homophobic words was a total violation of the Olympic spirit. The Italian used the anti-gay remark “Frocio” many times during the match.

The mercurial 34-year-old who has been suspended from grand slam tournaments for abusing the chair umpire in the past apologized on Instagram for his actions. However, the damage was already done. Fabio Fognini’s comments were also an indirect insult to the 182 LGBTQ athletes who competed in the Tokyo Olympics 2021.

The Spaniard decided to play 3 events (singles, men’s doubles, and mixed doubles) at the Olympic Games in 2016. He partnered with fellow countrywoman Garbine Muguruza for mixed doubles. However, Nadal decided to withdraw from the first round match against Lucie Hradecka and Radek Stepanek due to concerns with his wrist.

This left Spain missing a huge medal opportunity as Rafa and Garbine was expected to go the distance in Rio de Janeiro. The Spanish superstar could have made this decision right before the Olympics instead of a last-minute decision before his opening mixed doubles match.

The Olympic organizers did not give a replacement option. Nadal should have avoided this situation by allowing compatriots David Ferrer, Marc Lopez, or Roberto Bautista Agut to feature in the mixed doubles.

The multi-grand slam champion would have been aware of his persistent wrist problems before the start of the tournament. The fact that he made this debatable decision after the main draw is controversial as the Spaniard’s fitness gets more priority.

The Olympics is the most honoured and prestigious tournament in the world. Many tennis players feel that getting an Olympic medal for their country is more than winning a grand slam. However, all players are humans at the end of the day. Abusive language and breaking of rackets are quite common on the courts as it is better to vent it out and apologize than keep all the feelings inside the heart and mind.

Sometimes fitness issues and hostile conditions can lead to frustrating rants. Players may find it tough to control their emotions and handle pressure.

While many tennis stars have regretted their on-court behaviour, the outage among die-hard fans is enough to tarnish their reputation till the end of their career.

There are no players without flaws. However, they should try their best to uphold the values of the Olympic spirit in the future. After all, “Nothing is more expensive than a missed opportunity”.