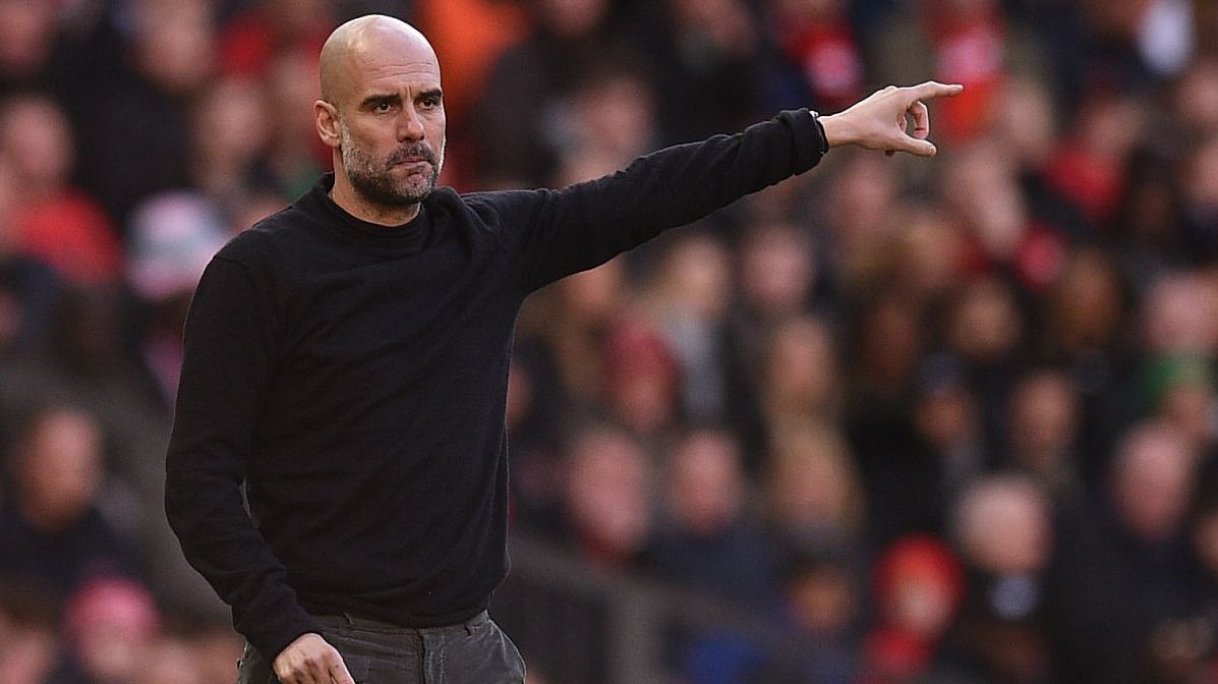 Pep Guardiola "dreams" of managing a national side says brother

Pep Guardiola, who is currently regarded as one of the best managers football has ever seen, has some other desires too. According to the Spaniard’s brother and agent, Pere Guardiola, Pep wants a role in the management of international football as well.

Pep Guardiola’s brother recently revealed that his brother dreams of managing a national team too. The Manchester City manager has been linked with Argentina and Brazil in the past but the Catalan coach previously suggested that being the boss of the national team of Spain was very “unlikely” and also the fact that he has a contract with the Citizens until the end of next season.

Pere Guardiola is also the part-owner of La Liga side Girona and recently this week, he opened a branch of his Media Base Sports company in Brazil, where he claimed that a role apart from the club level still intrigues the City boss.

Pere Guardiola told Globo Esporte, “Brazil has won everything with Brazilian coaches. I think you have good coaches, you don’t have only foreigners. Pep has a dream of coaching a national team someday but we’ll see how it goes, what will be the moment, if he will receive an offer. It is not something for the present.”

City are about to lose the Premier League crown to Jurgen Klopp’s Liverpool as they sit 25 points off the leaders with only a few games left to play. The defending champions are ready to face Arsenal in their first game in three months on June 17, with the coronavirus pandemic having forced the fixtures delay just before the season’s suspension was announced in March.