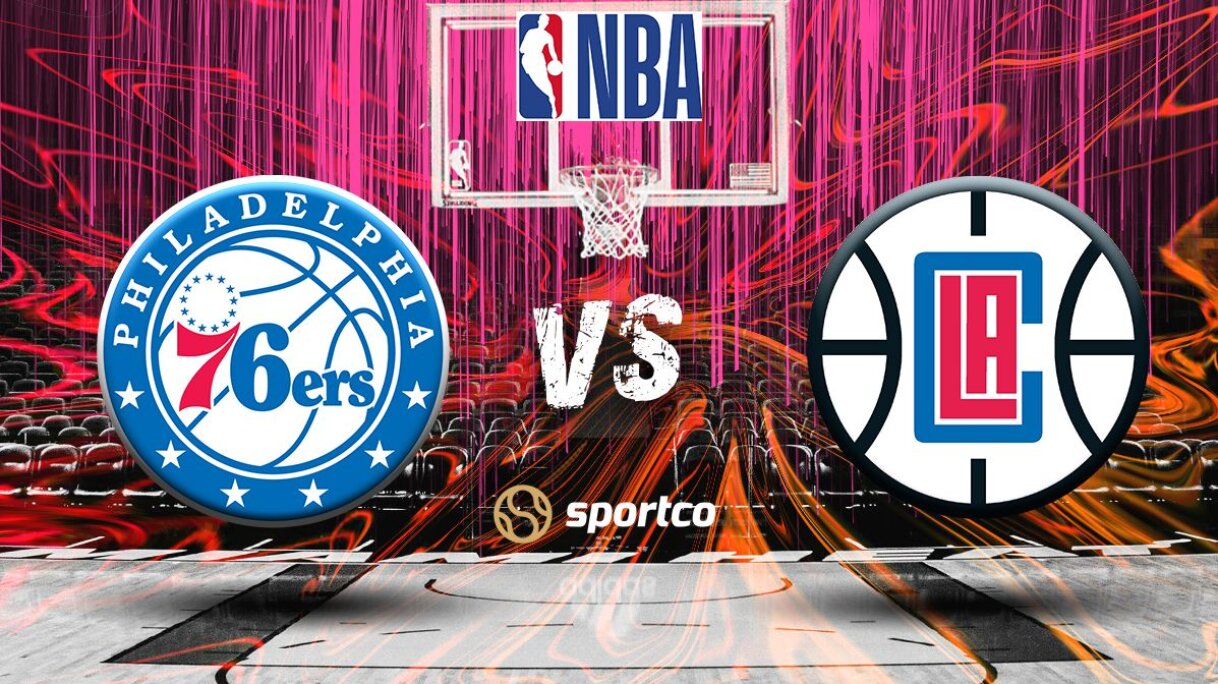 The Philadelphia 76ers have lost just one of their last 11 games and most of these wins have come without the services of Joel Embiid, who is sidelined until April. After beating one LA side, it's time that they plan to beat the other.

Danny Green was one of the most-talked players, reported to be traded before the deadline but nothing of that sort happened. He, alongside Seth Curry, and Tobias Harris have done an amazing job together, while Ben Simmons have been another key personality for the side's great form.

George Hill is out with a thumb injury, Joel Embiid with a knee problem, while their other draft Ignas Brazdeikis is out with unspecified problems.

The Clippers have been doing brilliantly recently too, as they stand third in the Western Conference. They have two back-to-back wins against San Antonio Spurs but Reggie Jackson, with Paul George and others have done a fine job in helping the Clippers on their rise.

Both the sides are unbeaten in their last four games, meaning that this game could be the turn of their fortunes. We've seen it happen before and hopefully, we will witness a tight game with two of the strongest sides in the business at the moment.

Patrick Beverley is out with a knee injury, Rajon Rondo has a groin issue, Jay Scrubb has a foot concern. Serge Ibaka is sidelined with a back problem, and Kawhi Leonard is out of contention due to a foot injury too.

The game between the Clippers and the 76ers will be available for live streaming on NBA TV (10 pm U.S Time)

The game between the 76ers and the LA Clippers is expected to go down the wire. However, with both sides winning their recent games, a high-tempo action is anticipated. Because the Sixers have won 10 of their last 11, maybe it's time that they add another loss to their record.