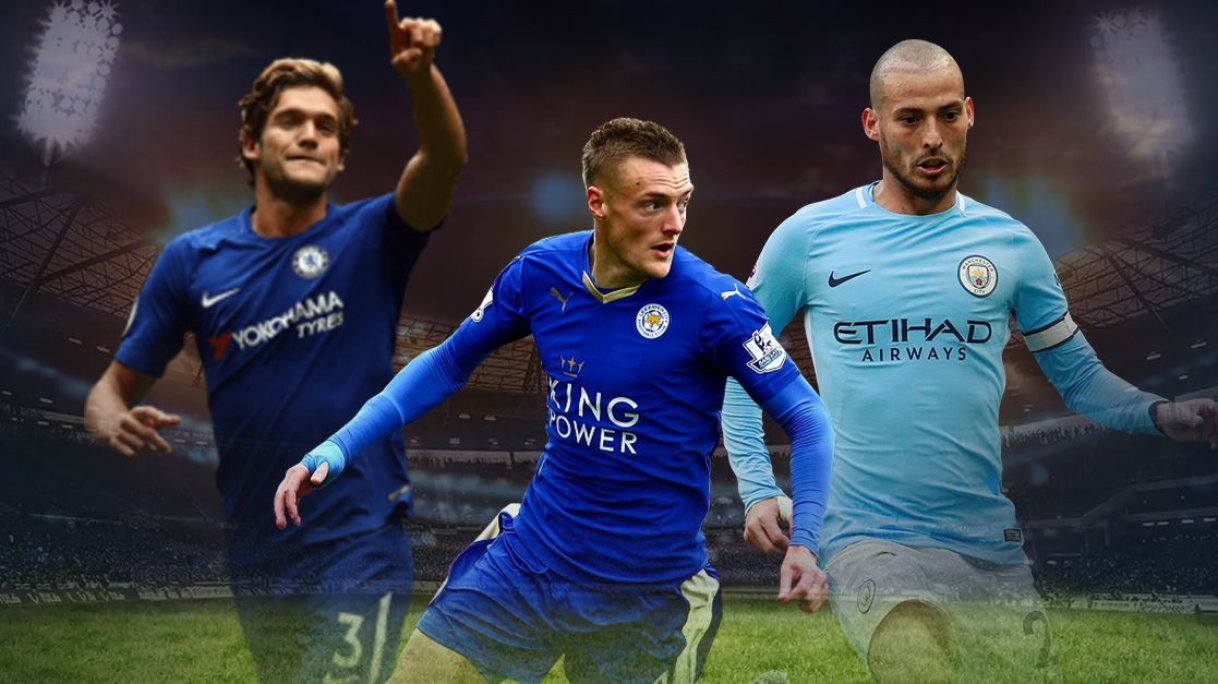 Matchweek 9 of the Premier League did surprise with a couple of results, but it was quite a disappointing weekend for the Fantasy Premier League fans as most of the big names flopped. There were many surprising performers and those players helped their side in clinching three points.

In the first game of the Matchweek 9, Everton scored a couple of goals to put an end to their losing streak against West Ham. Aston Villa, on the other hand, registered a dramatic stoppage-time win against Brighton.

A shocking result came from London, where Tottenham Hotspur drew against the 20th placed, Watford at home. This was quite disappointing as many fans thought that after the Champions League runner-up finish last season. Spurs will compete for the Premier League title, however, currently, they are looking far from even top-four finish.

Chelsea registered a narrow 1-0 victory against Newcastle United and Leicester City continued their phenomenal performance as they came back from behind to register a victory against Burnley.

Manchester City got back to winning as they clinched 2-0 victory against Crystal Palace away from home. The Citizens could have scored more, but their players failed to put the ball at the back of the net.

The most surprising results came from the last two games of the Matchweek 9. In the headlining game of the weekend, Manchester United played a draw against Liverpool and ended their 17 games winning streak in what was a controversial fixture due to the VAR decisions.

The second shocking result came from the last game, where Sheffield United registered 1-0 victory against Arsenal. Nicolas Pepe was the talk of the town from this fixture as he failed to score from close range.

This week was quite surprising as not many big names could make it to the Team of the Week for Matchweek 9. Without further ado, let’s look at the best XI from the weekend:

Ederson is going to be at goal in our Premier League Team of the Week. The Brazilian kept a clean sheet away from home, which helped his side in winning a fixture after a disappointing result against Wolves last week.

The Man City keeper made two phenomenal saves against Crystal Palace. On any other day, these two shots could have ended at the back of the net. This was Ederson’s fourth clean sheet of this season. It could have been more if he had a better defensive line in front of him.

There were a couple of goalkeepers who made more saves than the Brazilian, but they conceded goals, which became the reason for not selecting them in the Team of the Week.

In matchweek 9, many defenders performed brilliantly, but we could only fit four defenders in our defensive line.

The first defender to mark his presence in our Team of the Week is Marcos Alonso. The Chelsea defender scored the only goal of the match that sealed three points for the Blues. The Spaniard also made three tackles and won two aerial challenges that helped his side in keeping a clean sheet. The Blues need their left-back to keep performing in such a manner as it will help them in making it to the top four.

On the right-hand side of Alonso, Caglar Soyuncu will be present in our defensive line. The Leicester defender was rock-solid against Burnley. He made five tackles and six clearances in Matchweek 9. Along with helping his defensive line, the Turkish also went ahead and created pressure on the opposition’s backline. Soyuncu has been phenomenal in this season so far and Leicester fans have lots of expectations from their centre-back.

Chris Basham will be partnering with Soyuncu at the centre of defense in our Team of the Week. The Englishman along with his teammates gave out a solid performance that stopped the ferocious Arsenal from scoring a goal. Basham made four tackles and clearances along with winning four aerial challenges. This complete performance from the Englishman made us select him over everybody.

The last defender to complete our defensive line is Joao Cancelo. The Man City defender made three tackles and clearances against Crystal Palace. The right-back was quite solid and if he keeps giving such performances, then he might cement his place soon in the defensive line. Also, his crosses and support from the right-wing provide more power to the attacking line of the Citizens.

The midfielders made more impact than the strikers in Matchweek 9. The competition for the midfield position was immense, but at last, we managed to segregate the best performers.

Harvey Barnes assisted both goals for Leicester City and that made him our right midfielder in the Team of the Week. The Englishman also took four shots and won three aerial challenges against Burnley. Barnes was the key midfielder for the Foxes over the weekend and this performance from him will surely motivate his side in the coming games.

David Silva and Jack Grealish will be present in the central midfield. The Spaniard scored a beautiful goal from the lofted chip of Raheem Sterling. He also made two key passes and dribbled past Crystal Palace defenders on two occasions.

Grealish, on the other hand, destroyed the defense of Brighton. The Englishman scored one goal and assisted the stoppage-time winner for his side. He also made five successful dribbles against the Seagulls.

The last midfielder to complete our midfield is Theo Walcott. The Englishman was mind-blowing against West Ham. The former Arsenal forward took seven shots out of which four were on target. In the 65th minute, Walcott’s shot from out of the box rattled the crossbar. This shot had everything to become the Premier League goal of the week, but unfortunately, it couldn’t cross the goal line.

Jamie Vardy scored the equalizer for his side before a winning goal from Bernard. The English forward made a fantastic run inside the 30-yard-box and jumped highest among the players present in the box. The striker took a solid header and guided the cross from Barnes at the back of the net. Vardy won a total of four aerial challenges against West Ham and this sums up the performance of the visitors.

The last player to complete our Team of the Week is Gabriel Jesus. The Brazilian opened the scoring against Crystal Palace. Jesus took eight shots in the match, but solid goalkeeping from Wayne Hennessey stopped the Citizens from scoring a lot of goals. The Brazilian also made five dribbles and that depicted the struggle that Eagles had while stopping him.

The Brazilian could have also registered an assist in this fixture, but selfishness came in the middle and he didn’t pass the ball to Kevin de Bruyne who was wide open in front of the goal.