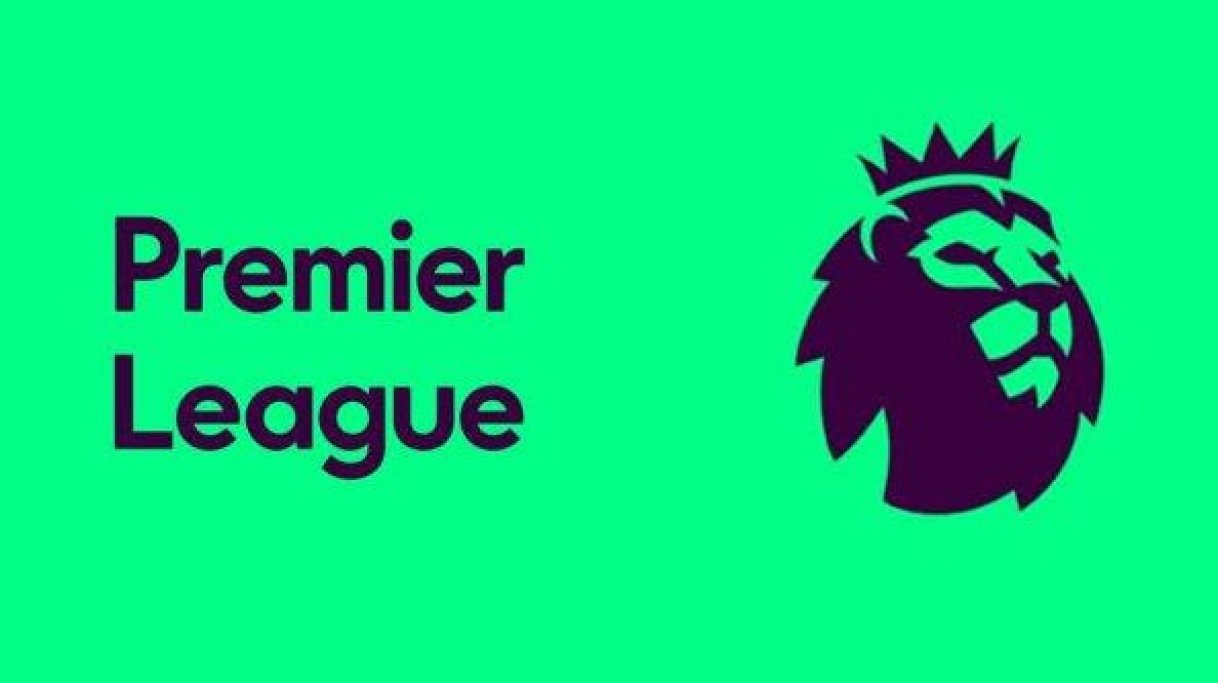 The EPL just keeps getting better and better. If you had been wondering why the EPL is considered the toughest in the world, the matches of this matchday are sure to explain why to you.

Matchweek 28 saw many upsets. It was a week for the teams in relegation places, as each team that started the matchweek in the relegation zone got a victory.

It really was a highly entertaining one for the neutrals as Davids got the better of Goliaths. This matchweek highlighted the fact that in the EPL, anyone can beat anyone.

This matchweek coincided with the Carabao Cup final and so the teams involved weren't in action leading to the postponement of the two matches of the four teams who weren't in action, meaning only eight matches were played, instead of the usual 10.

From the dismal goalkeeping errors to outstanding saves to great attacking flair to new records set and runs stopped, here is a recap of the enthrallment matchweek 28 brought, with key statistics:

Matchday 28 started with Leicester's visit to Carrow Road on Friday night. Norwich were on the back of two straight league defeats and had only won two of the previous 22 EPL matches.

With Leicester having not lost to Norwich since they did four EPL meetings ago in 1994, Leicester were largely expected to win, despite being without top scorer Jamie Vardy.

Kelechi Iheanacho thought he had finally broken their goal duck and set them on to winning ways early in the 2nd half, but his goal was cancelled after VAR review. The Canaries took the lead when Lewis' shot rifled into the bottom corner from Max Aaron's cross.

Daniel Farke's men held on for only their second win in 2020. The result doesn't however change each team's standing on the table, with Brendan Rodger's men still in 3rd, while Norwich remain bottom, six points away from safety.

Brighton prepared for the visit of a Palace side who had never beaten them in the EPL at the Amex. Brighton had also not won a single match in all competitions in 2020 and were hoping to put an end to that run at Saturday's early kickoff.

The Seagulls were the brighter of the two sides for most of the match and had 24 shots on goal, their best-ever tally in the EPL. It was the Eagles match to win however as they scored against the run of play through their highest goalscorer.

Brighton sent men forward in search of an equaliser late in the match and Palace had chances to punish that decision and kill the game off. Despite being unable to do so, Roy Hodgson's men held on to give him a win in his 100 EPL match in charge.

The inability of Graham Potter's men to salvage a draw stopped a run of three matches in which they have come back to draw after conceding first and leaves them in 15th, while Palace move to 12th in the table.

Bournemouth were on a downhill run again with back-to-back defeats coming immediately after back-to-back victories. Their visitors Chelsea had only one win in five matches and went into the match after a heavy home defeat in midweek to FC Bayern Munchen.

The Cherries had won four matches whilst having four clean sheets against the Blues since 2015 and were looking to win a third home match in a row and complete a first league double.

The Blues were looking for a second win against the Cherries in five attempts, a morale boost before their FA Cup clash with Liverpool on Tuesday, but could only do with a draw.

Chelsea, as they usually have all season, started well and took the lead through an Alonso rocket. They couldn't hold the lead after the break however as the hosts scored in quick succession to take the lead.

Eddie Howe's men could also not hold onto the lead as Alonso's third goal in two EPL matches salvaged a draw for Frank Lampard. Bournemouth fell into the relegation zone, while Chelsea remain fifth.

The St. James' Park faithful were in search of good football for Saturday's mid-afternoon kickoff. Burnley were looking to get a league double over a Newcastle team they hadn't beaten at home since 1976.

Newcastle were looking to score their first EPL goal since January. Burnley had meanwhile averaged almost two goals per match, with nine goals coming in their last five matches.

The Clarets were unable to continue that form in front of goal however as they didn't register a single shot on target throughout the match. Newcastle, notwithstanding their 24 shots on goal, couldn't find the back of the net.

The result sees Burnley's unbeaten run extend to six matches, while the Magpies are now without a win in their last five EPL matches. Six points separate the two teams who are in 9th and 14th respectively.

Hosts, West Ham, were without a win in eight matches in all competitions and had not won in the league since their New Year's day drubbing of Bournemouth.

Southampton were in fairly good form, particularly on the road. The Hammers had been poor at the London Stadium however, amassing only 13 points from a possible 39 at home in the league.

Looking for a win to lift them out of relegation places, they would not have been disheartened about the opponent they were to face though, seeing that they had won more EPL matches both at home and overall against Southampton than they had against any other team.

The match started lively and the Hammers seemed most likely to score. They got a deserved lead on the quarter-hour mark, January signing Bowen lobbing Alex McCarthy with a lovely finish.

The Saints got a leveler on the half-hour though, teenager Obafemi rewarding his rare start with a goal. The Hammers regained the lead from a McCarthy error five minutes before half-time to enter the break in the lead.

They extended the lead not long after the restart and that was enough to see them get the win against a Southampton side, who didn't really get going in the match. The result sees David Moyes' men move up two places to 16th, separated from 18th by goal difference. Ralph Hassenhuttl's men drop a place to 13th.

Watford hosted league leaders Liverpool in Saturday's late kickoff seeking at least a 3-goal lead to take them out of the relegation zone.

This match was widely viewed as a very comfortable one for the Reds, who were up against a team they had beaten seven of the last eight times they had met. Many must have thought an upset could not just happen, not in this match at least.

But football is football and the EPL is not considered the toughest for nothing. This match produced a result no one saw coming as an underwhelming Liverpool side were comprehensively dispatched off by a team who had tasted victory only once in eight attempts in all competitions.

Liverpool played poorly throughout the match and the Hornets capitalised on that, overloading them in swarms with Sarr with two goals and an assist and Deeney with a goal, providing the deadly stings that saw Liverpool's 44-match unbeaten and 18-match winning runs come crashing down.

Jurgen Klopp's men remain first though, 22 points away from Manchester City, who with a match in hand are in second position.

Everton had won four of their last seven matches against Manchester United, losing only twice. United had themselves not won any of their last two matches involving the two.

The Toffees had the brighter start. A terrible mistake from David de Gea saw Everton take the lead three minutes into the match. United were back on level terms after the half-hour mark with a delicious teasing shot from Fernandes, which Jordan Pickford ultimately should have saved.

Both teams fought to the death for the winner, but both goalkeepers saved their blushes with very good saves. United were lucky to have come through with a draw however, after VAR controversially disallowed the Toffees' winning goal late in the match on grounds of offside; interference with play.

That decsion led to Carlo Ancelloti complaining post-match and receiving a red card for his troubles. Ole Gunnar Solksjaer's men remain in fifth, with Everton also remaining in 11th.

Spurs had lost only one of the seven league matches to Wolves, that loss coming in this same fixture last season.

After two prior consecutive goalless draws, Wolves had been in free scoring form with nine goals in their most recent three matches in all competitions and that form in front of goal continued.

In a match that was end-to-end and produced not the best of defending but great attacking play and finishing, it was Wolves who extended their now 9-match unbeaten run in London with a win at the Tottenham Hotspur stadium.

Despite being ahead twice in the match, Tottenham fell to a third consecutive defeat in all competitions. It's been a hallmark of Wolves' never-say-die attitude since their promotion to the EPL last season that they are the team who have recovered the most points from losing positions, winning as many as 35 points after being behind in a match.

This result sees Nuno Espirito Santo get his first win over his former boss, Jose Mourinho and his side leapfrogged Mourinho's into 6th, three points away from fourth place.