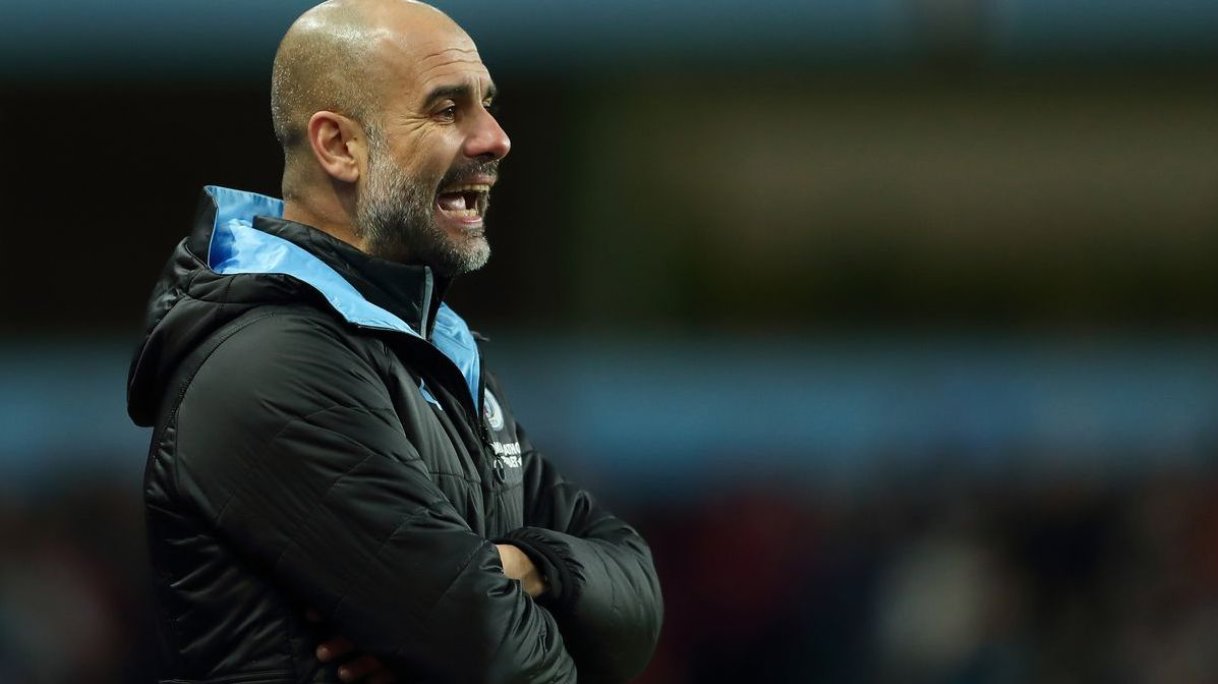 French giants Paris-Saint Germain are reportedly looking to try and tempt Pep Guardiola away from Manchester City in the summer.

The French champions are preparing to offer Guardiola a huge deal if they part company with their reigning manager Thomas Tuchel if reports in england are to be believed.

However, the Sky Blues are confident Guardiola will honour his contract at the Etihad, which runs until 2021, despite speculation over his future.

The former Barcelona manager has been rumoured to be considering his future at the Blue half of Manchester, with reports claiming that he could be on his way back to his homeland Spain again.

Meanwhile, Bayern Munich are also said to be interested in offering their former manager a return to the Allianz Arena following the dismal season they are having.

The Bavarian giants have already parted ways with Niko Kovac and brought in relatively lesser-known Hans-Dieter Flick as the caretaker boss for the rest of the season.

They are quite some way behind RB Leipzig in the title race and it is believed that the Bayern hierarchy could turn to Guardiola once again to revive the club.

Guardiola is contracted to City until the end of next season, but there has been increasing speculation this season that this campaign could be his last at the club.

The 48-year-old has won as many as seven trophies since arriving in Manchester in 2016, clinching back-to-back Premier League trophies to help cement City's place among the elite in the English top flight.

The 2017-18 title-winning campaign also saw City break the division's point total record as they hit 100 points in a memorable season, and they almost equaled that total in the last campaign when they hit 98.

City have never won Europe's biggest prize i.e. the Champions League and Guardiola has failed to reclaim it at either of the two teams he has managed since leaving Barcelona in 2012.

He reached the semi-finals with Bayern Munich but could not match the achievement of his predecessor Jupp Heynckes by winning the grand prize.

Meanwhile, Liverpool have put an end to Manchester City's dominance in England as well. They look cruising towards the title this season after missing it by just one point last season and are also the reigning European and World champions.