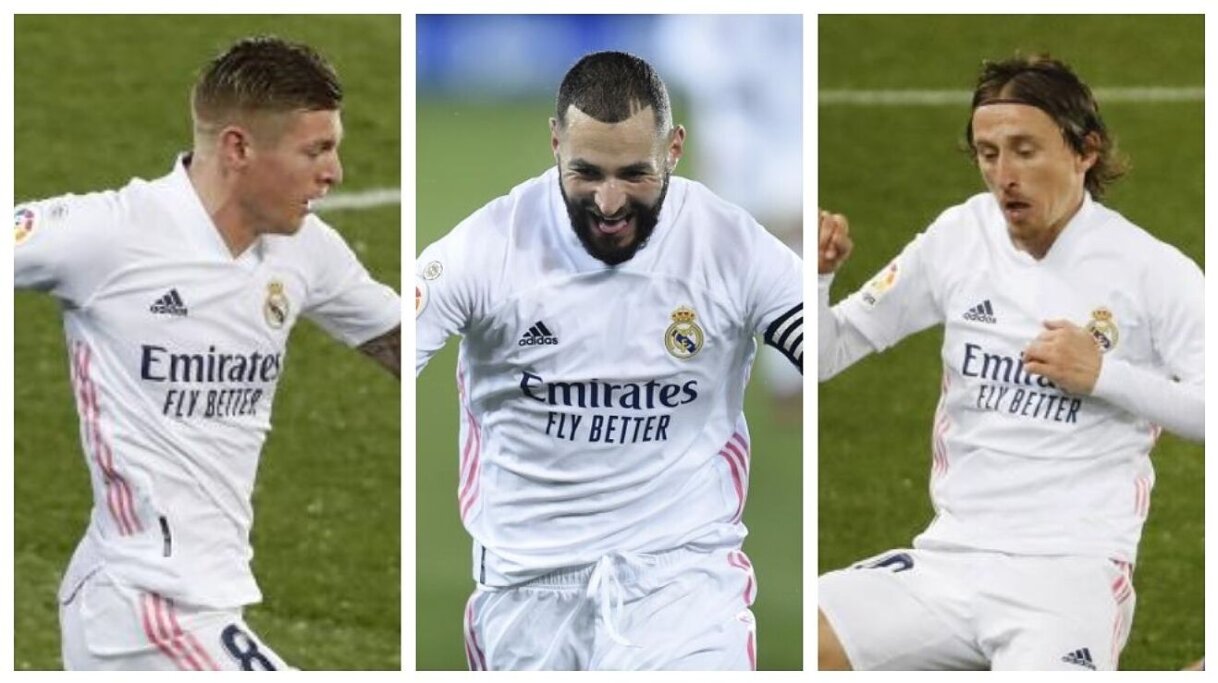 Real Madrid Salary Per Week for 2021

Real Madrid is considered to be one of the richest clubs in Europe. However, after the pandemic, the club saw a massive plummet from the richest club's rankings. In this article, we list down the salary per week of the first team squad of Real Madrid in 2021.

The Los Blancos have endured a trophyless season and have made a few signings this season to reinforce their squad for the upcoming season.

Despite this, Real Madrid is still in the need to buttress their midfield and forward line. As Karim Benzema, Toni Kroos, and Luka Modric are reaching the twilight of their career, the club needs to make some fresh signings.

Real Madrid was handed over a reduction on their salary cap by £150million which stood at £403million the previous season but is now scrapped down to £255million.

Signing only free agents such as David Alaba this summer, the 13-time UCL winners are also in the pursuit to sign Kylian Mbappe and have prepared a 120 million bid. The France international is seeing Real Madrid as his potential club.

The pandemic has affected top European clubs in 2021, however, Real Madrid has maintained a good salary per week structure and paid 52% of their total income on player's salaries.

Real Madrid has already started offloading some players this summer to stay within the wage cap limits of La Liga, with Norwegian prodigy, Martin Odegaard, signing for Arsenal for a fee of £30m from the Los Blancos.