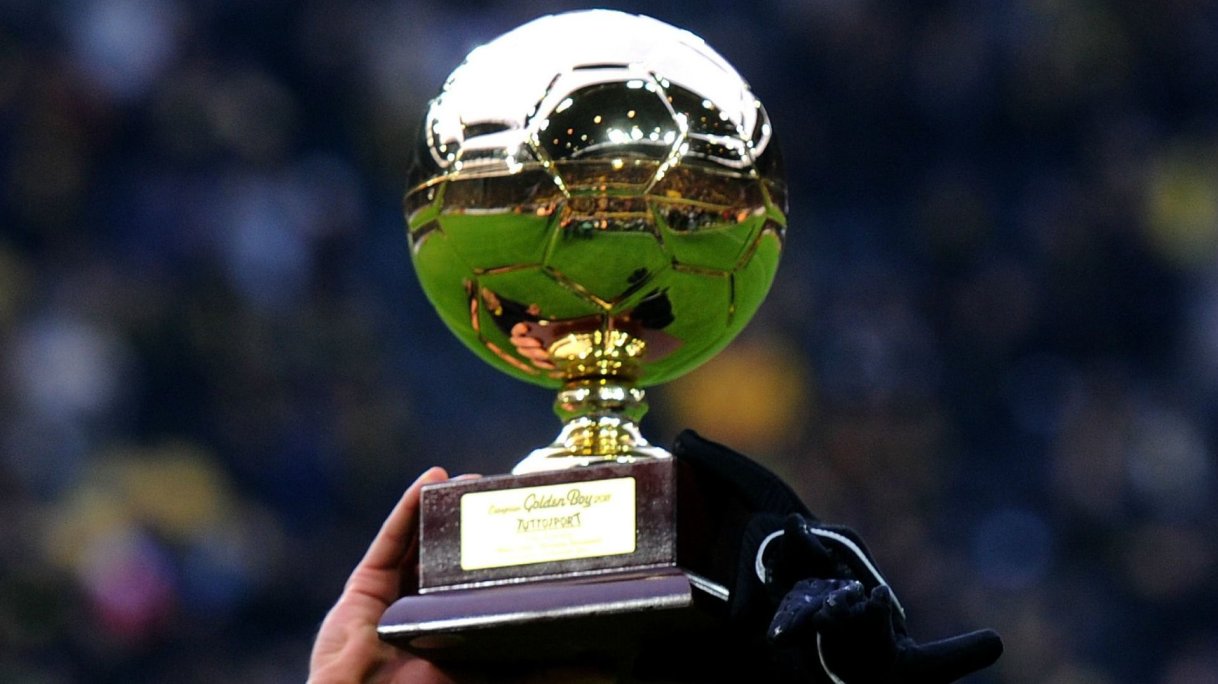 Who will win the Golden Boy award this year?

England certainly have a great future in football with some of the best youngsters in the game making their names in recent years.

We have seen players like Raheem Sterling, Dele Alli, Trent Alexander-Arnold, Marcus Rashford, and many others make a name for themselves at a young age in the recent past. The production chain is only getting better and better. The trio of Jadon Sancho, Mason Mount and Phil Foden have made the 20-man shortlist for the 2019 Golden Boy award this year.

The Golden Boy award is one of the most prestigious awards in European football and we have seen elite players like Wayne Rooney, Lionel Messi, Sergio Aguero, Cesc Fabregas, Mario Gotze, Isco, etc. winning it in the past. Having three players nominated in the 20-man shortlist for the much- anticipated award is certainly a huge thing and a great hope for the future of the English football team.

Europe's best under-21 players are celebrated with the award and there's a good chance that an Englishman will win it, with Jadon Sancho a strong favourite for the award. Juventus' Matthijs de Ligt won the prize in 2018, which is organised by Italian newspaper TuttoSport. The Dutchman has a decent shout of retaining the award but will have stiff competition from the likes of Jadon Sancho, Kai Havertz, Vinicius Jr. and Joao Felix, to name a few.

While Sancho is a regular for Borussia Dortmund and now England, Mount has also made a mark for himself of late. He spent last year on loan at Derby but has burst on to the scene in this season's Premier League, bagging four goals for Chelsea under Frank Lampard.

On the other hand, Manchester City's Phil Foden still struggles for game-time under Pep Guardiola but is certain to be an England international in the years to come. Despite that, he still has a shout at being one of the better performers, on this list.

Arsenal's Reiss Nelson and Watford's Ayotomiwa Dele-Bashiru were eliminated in the latest round of voting, as the list came down to 20 from 40. However, Nelson's Gunners’ team-mate Matteo Guendouzi remains in the running and is also one of the front-runners for the award.

The 19-year-old has been one of Arsenal's best players so far this campaign and recently received his first international call up for France. The Golden Boy award winner will be announced on Monday, the 16th of December and will crown one of the top future stars to be.