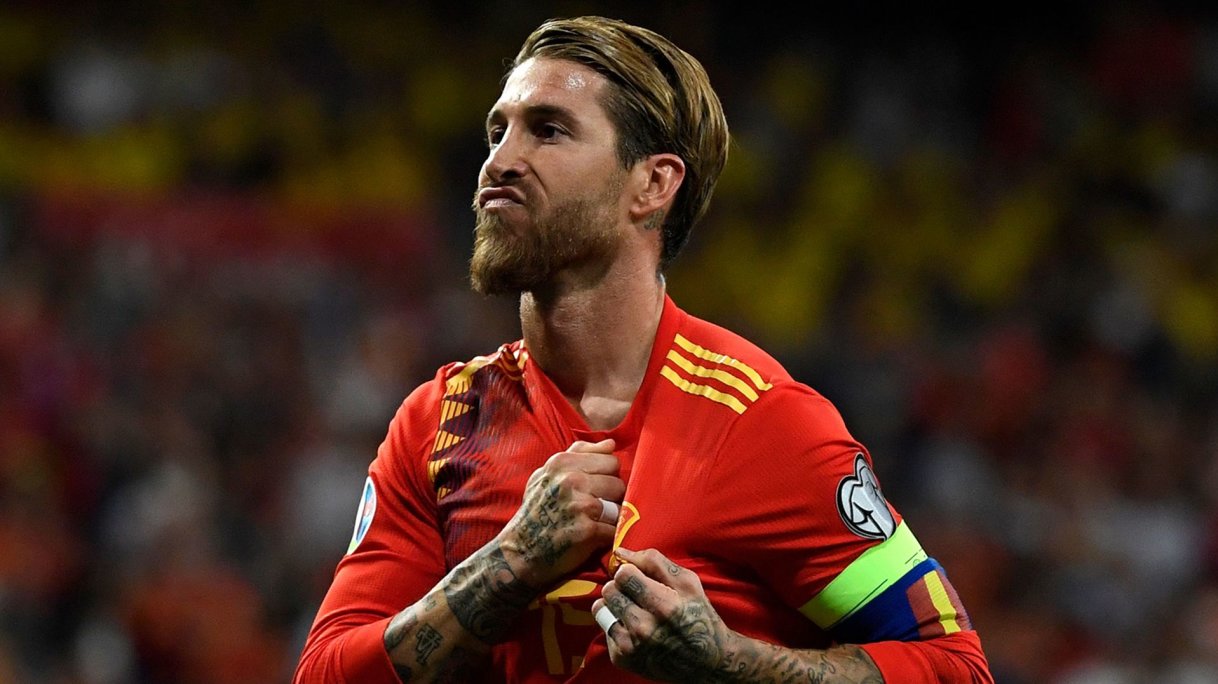 The Real Madrid defender surpassed the record of his former compatriot and club teammate Iker Casillas, who has 167 caps to his name. The record was broken as Spain faced Norway in a Euro 2020 qualifier.

Ramos was a part of the Spain's golden generation which won the 2010 FIFA World Cup and back-to-back UEFA European championships in 2008 and 2012.

The Los Blancos captain earned his first ever call-up to Spain featuring in a friendly against the Republic of China on March 26,2005. He became the youngest ever player to appear for la roja at just 18 years and 361 days of age.

Braving every hurdle on his way, there are no signs of Ramos slowing down even a little bit. It is due to his mental character and a tough attitude on the pitch that has made him the person he is today.

Coming to yesterday night's performance, Ramos was on top form against the Norwegians. The result, however, did not go his way as goalkeeper Kepa Arrizabalaga committed a clumsy foul on Omar Elabdellaoui to concede a penalty.

Bournemouth Striker Joshua King made no mistake from the spot as he scored the penalty that made the scoreline 1-1 just before the full time whistle.

Saul Niguez broke the deadlock in the 47th minute for Spain but it was not enough as the game finished 1-1.

Spain sit comfortably on the top of Group F five with 19 points and a win against Sweden on Wednesday will ensure a place in at UEFA Euro 2020.