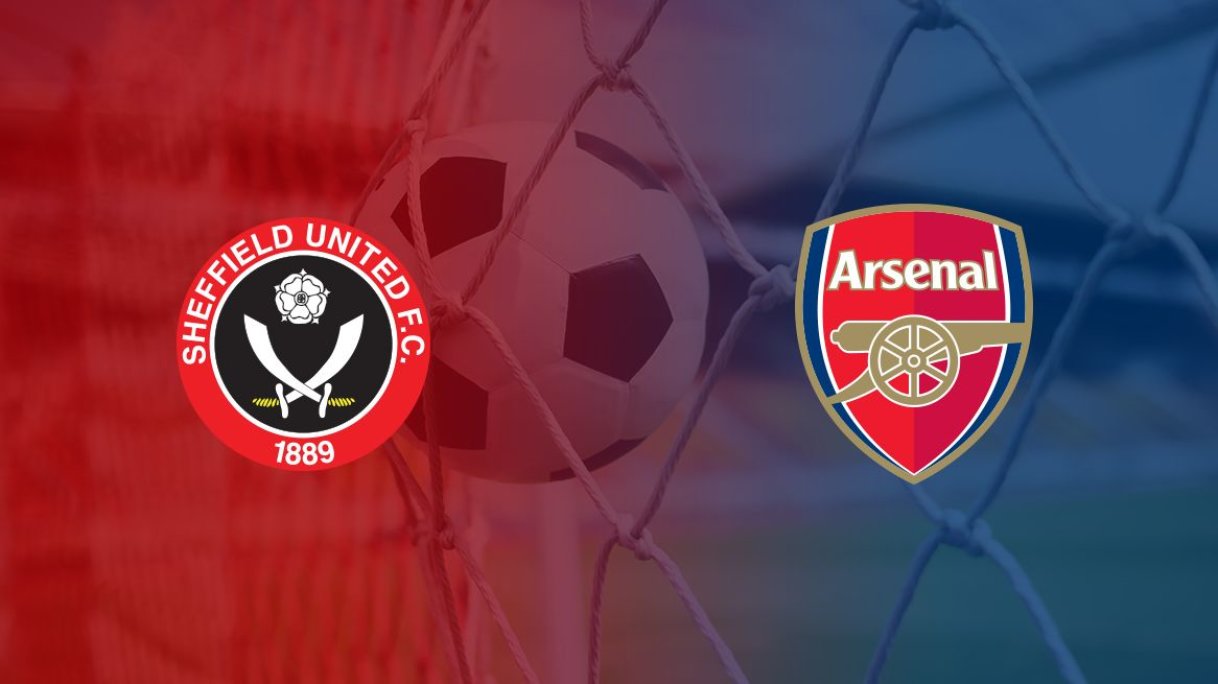 Arsenal travel to Bramall Lane on Tuesday and they will look to extend their successful track record of remaining unbeaten in eight consecutive premier league games.

The Gunners have lost just once this season and Unai Emery's men are preparing themselves well to face their opponents, whose journey in this season has been underwhelming as they have lost three home games.

The Blades are currently placed 15th in the Premier League table and it will be a very tough outing for Manager Chris Wilder as the North Londoners are raking up points in the league with their consistent performances in the recent fixtures.

In their last five meetings against Arsenal, Sheffield have won just won, drew one and lost the remaining three games. The last time when both the teams faced each other in a League cup fixture on September 23, 2008, the Blades were thrashed 6-0 by the Gunners.

Despite the negativity that has loomed around Chris Wilder's squad in the recent days, Oliver Norwood has been playing on a much positive note for the club.

A hard-working and tenacious player in the middle of the park, he is a vital cog in the coach's fluid system and a destroyer in front of the back three as he constantly attempts long passes through the field that would pierce opposition defenses.

Oliver Norwood has created more chances (17) than any other Sheffield player in the current season. He has also attempted 370 successful passes for the team.

Matteo Guendouzi was recently shortlisted for the Golden boy award 2019 and his performances are on a whole other level. Despite being signed from French league two, he has adapted himself well to the tactical philosophy of Manager Unai Emery.

He has been the most shining prospect in the club and has already shown potential to become Arsenal's next star.