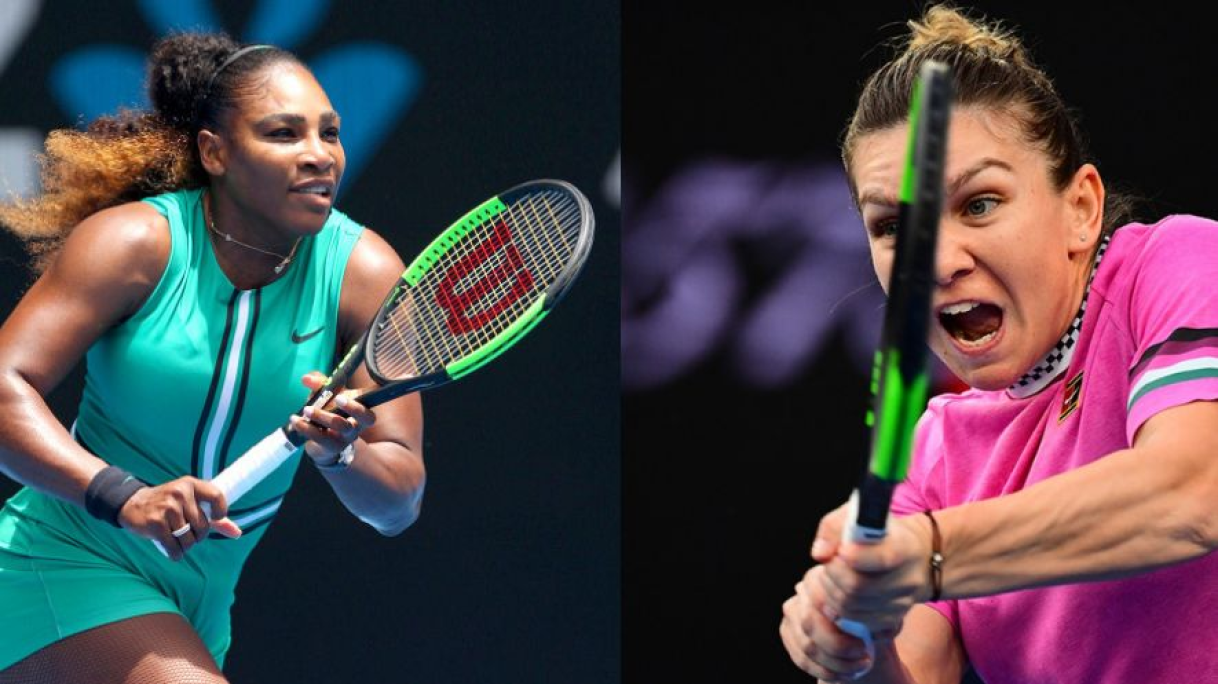 It is a battle of equals as the second seed, Simona Halep sets up a scintillating showdown against tenth seed, Serena Williams in the quarterfinals of the Australian Open.

Though Simona Halep lost the first set of her fourth-round match to Iga Swiatek, she made a strong comeback winning the second and third set (6-1 6-4). The Romanian smashed 3 aces,19 winners, and won 77% of her first-serve points.

"I thought before the match that I have to be a little bit more aggressive than in Paris, I knew she would hit strong, but after the first set I tried to make her run and she started to miss, I just expected from myself a better game, which I did and I am really happy about that," said Simona Halep after outlasting Swiatek to get a revenge victory after her loss to her in the French Open 2020.

On the other hand, Serena Williams overcame seventh seed Aryna Sabalenka in three sets in the pre-quarterfinals. Despite committing 8 double faults, the American fired 9 aces, hit 30 winners, and claimed 72% of her first-serve points.

It was so close in the end as both the players won 94 points each and clinched 14 games each with an exchange of blistering serves and powerful groundstrokes.

With the victory, Serena Williams equaled the legendary Chris Evert's record of 54 grand slam quarterfinals as she inched close to a record-equalling 24th grand slam. She will be playing her 13th quarterfinal in the Australian Open.

"I am happy to get through, I knew it was going to be tough, I lost the second set but the games were close, I just tried to stay in there," reflected Serena after her thrilling win against the big-hitting Sabalenka.

"I need my best tennis to win against her, it is always tough to think about playing her, I don't expect two matches in a row the same way, so I am ready for a long match, I am used to playing Serena and know what to expect," opined Halep sounding quite prepared ahead of the high-stakes clash.

Halep has played the crucial moments better and increased her intensity when it mattered to outhit her opponents. It is a great opportunity for the Romanian to win her maiden title in Melbourne after falling short in the final in 2018 against Caroline Wozniacki and in the semifinals in 2020 against Garbine Muguruza.

While Simona Halep is generally known for her slow starts, Serena Williams can get out of the blocks quickly. The outcome of the first set will be crucial for both players.

The seven-time Australian Open champion, Serena knows how to get the best out of her game in the big matches and that might help her overcome Halep in this titanic tussle.