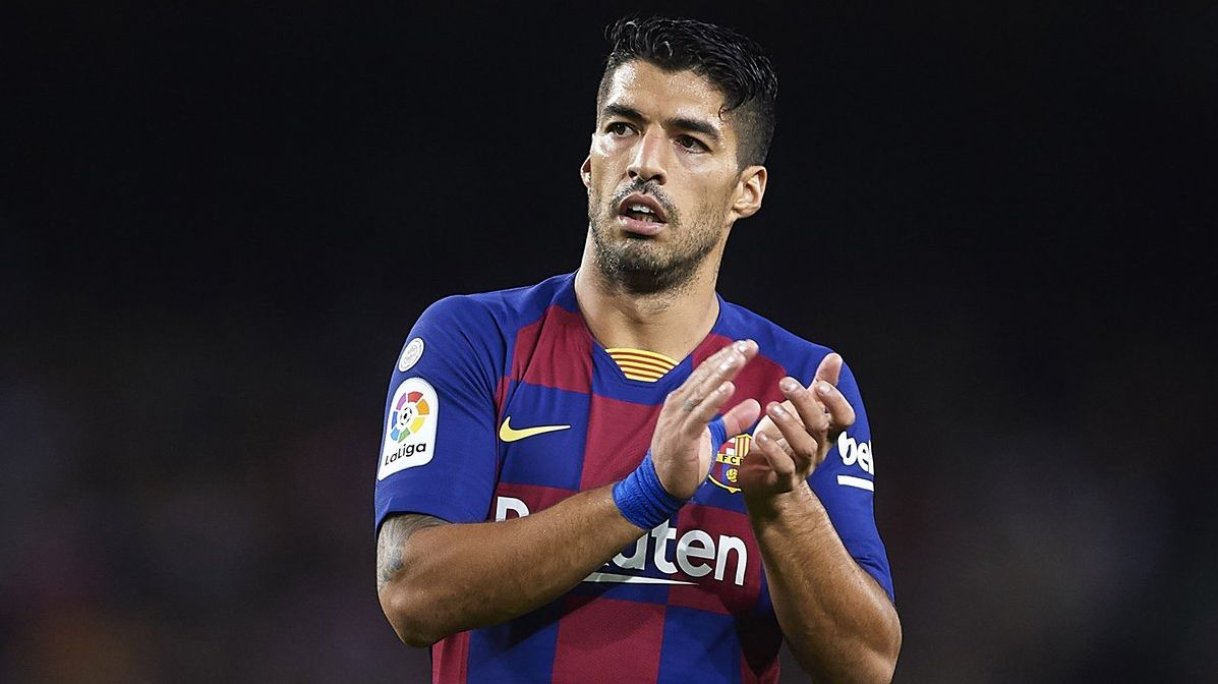 Barcelona need to take responsibility for their performances in La Liga, according to the Barcelona striker Luis Suarez. Suarez insisted that Barcelona are caught because of their own displays in the game and that is the biggest reason that let the La Liga title slip out of their hands.

With only two games left to play, Barcelona are four points away from Real Madrid and Quique Setien’s men can only pray that Madrid lose their last two games, something that looks impossible at the moment.

While talking to Deportivo Mundo, Suarez said,” In the league you have to be self-critical as we let it escape ourselves. We are aware that we depended on ourselves and do not any excuse. Now, for our pride and for the prestige of Barca, we have to win the remaining two games and then focus fully on the title we can fight, which is the Champions League.”

However, there are some people at Barcelona who have different views regarding the title. Barcelona president Josep Bartomeu and Gerard Pique have been among those who have blamed VAR after several decisions went in Real Madrid’s way in recent games.

But Suarez was clear on his thoughts and refused to use that as an excuse. He instead blamed the games against Sevilla, Celta Vigo and Atletico Madrid that acted as barriers and shattered the Catalan side's hopes of claiming the league title.

“Minimising the details of the VAR is, sometimes difficult. Yes, Gerard and the president made their demonstration public but I think that the rivals were also fighting important things like Athletic Club, Getafe and they were the ones affected. This time, not only were we harmed but I think we shouldn’t look for so many excuses but rather be self-critical and face the reality.”