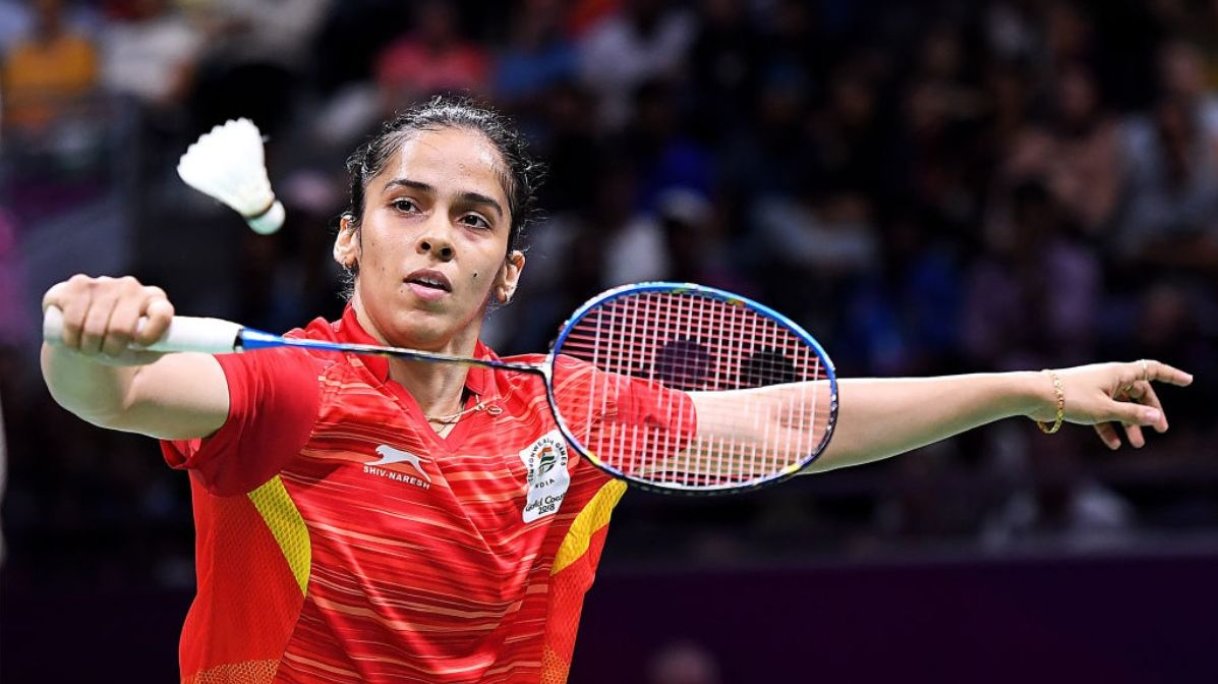 It would have been a blockbuster opening clash for Saina had she played Nozomi Okuhara. But, the World number 4 and all other Japanese players pulled out of the tournament after the men's World number 1, Kento Momota tested positive for coronavirus.

On the other hand, Kisona is ranked 92 in the world currently. Her best achievements are a bronze medal in the girls' singles in the 2013 Asian Youth Games and a gold medal in the South East Asian Games in 2019.

In February 2020, she single-handedly took Malaysia to qualify for the Uber Cup after they reached the semifinals in the Asia Team Championship.

Saina had recently lashed out at the Badminton World Federation (BWF) for their rules imposed in the Thailand Open. With players allowed to practice only for 1 hour per day and no access provided to their physios and trainers, it affects their preparation and mental conditioning for the event.

With March 2021 being the important period for qualifying for the Tokyo Olympics, the shutters need to be in perfect shape.

Kisona is playing her first international event after a year. She was originally selected to be as a sparring partner to World number 29, Soniia Cheah.

The Malaysian was included at the last minute in the main draw after Thai shuttler, Nitchaon Jindapoll pulled out of the tournament after suffering an injury while training.

“Saina is a talented and experienced player, it will be my first time playing her, so I will just go out to give my best, at this point, it will be good to just get back the tournament feel after not playing for a long time," said Kisona praising Saina and also indicating her eagerness to face the legend.

Saina is well-known for her fighting spirit on the court and can make strong comebacks even from tough situations in matches. Despite battling several injuries to her hip, knee, and groin, she is still active on the circuit proving a point. She is a crafty player who plays clever drop shots to unsettle her opponents.

Kisona has improved her game tremendously and has beaten top players before in her career. The Malaysian has worked on her endurance and stamina on the court.

If Saina starts finding her rhythm and goes aggressively for her shots, Kisona will have no chance in the match.