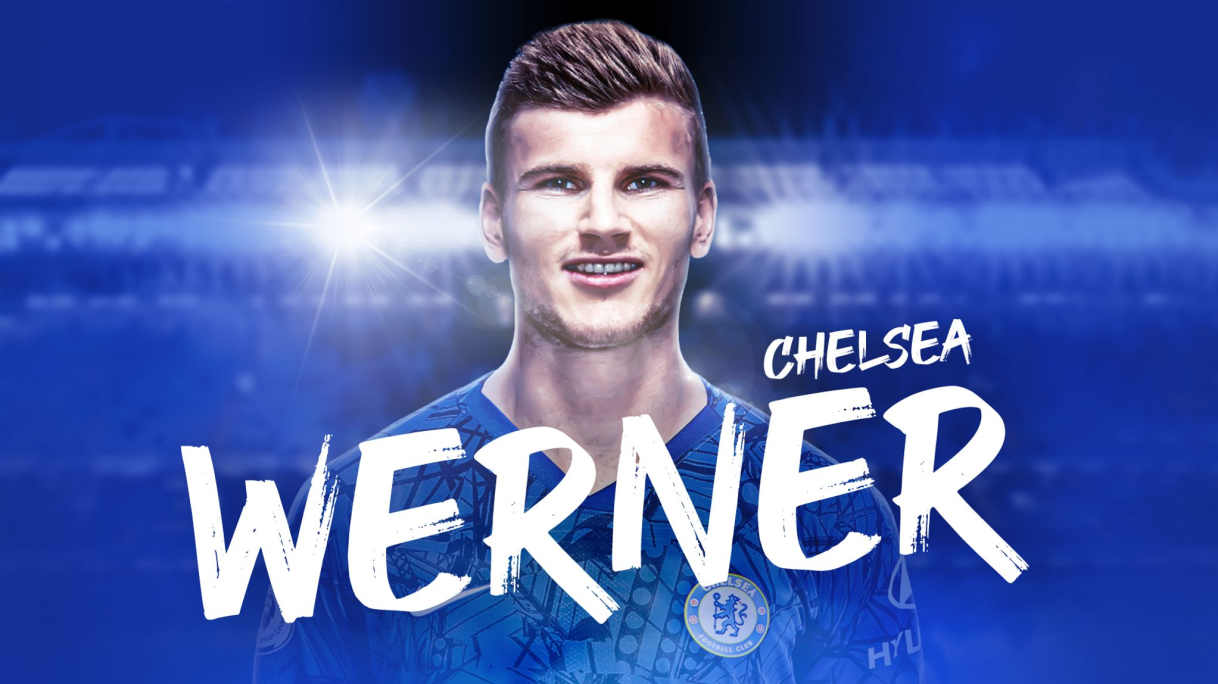 Timo Werner to Chelsea: Is this the right step?

Timo Werner says he will leave his current club, RB Leipzig, with a heavy heart but at the same time, he also believes that joining Chelsea is the “right step” for the striker.

Timo Werner is looking forward to an “exciting new chapter” with the Blues after four years with Nagelsmann and company.

On Thursday, Chelsea confirmed the signing of Timo Werner. The Premier League side will reportedly pay £47.5m (€53m) for the 24-year-old, with the length of his contract not confirmed. However, as per reports, Werner will be associated with Chelsea until 2025.

Werner is supposed to arrive at the Bridge in July after the Bundesliga season ends after being linked to some of the top clubs in Europe including the current Premier League leaders Liverpool, Manchester United and Bundesliga champions, Bayern Munich too.

The German is convinced that his decision was correct and only time will tell how successful the striker would be. Werner tweeted along with a video that said, “I’m incredibly happy to be joining the Blues next season! It feels like the right step for me and I am delighted to become a part of Chelsea FC. Really looking forward to playing for such a fantastic and historic club! See you soon Chelsea fans!”

Werner, who netted 32 goals and set up 13 this season also made sure that he bids the perfect goodbye to the Leipzig fans. He wrote a post on Instagram that said that after four formative years with Leipzig, he has decided to move to England and his move is with great anticipation but a heavy heart.

He also mentioned his first game against Hoffenheim and his first game in front of the home crowd against Dortmund, his first goal against HSV and concluded saying that he will keep all these memories with him forever and thanked the fans, his team-mates and also the employees and finally to the people of Leipzig, where he always felt like home.