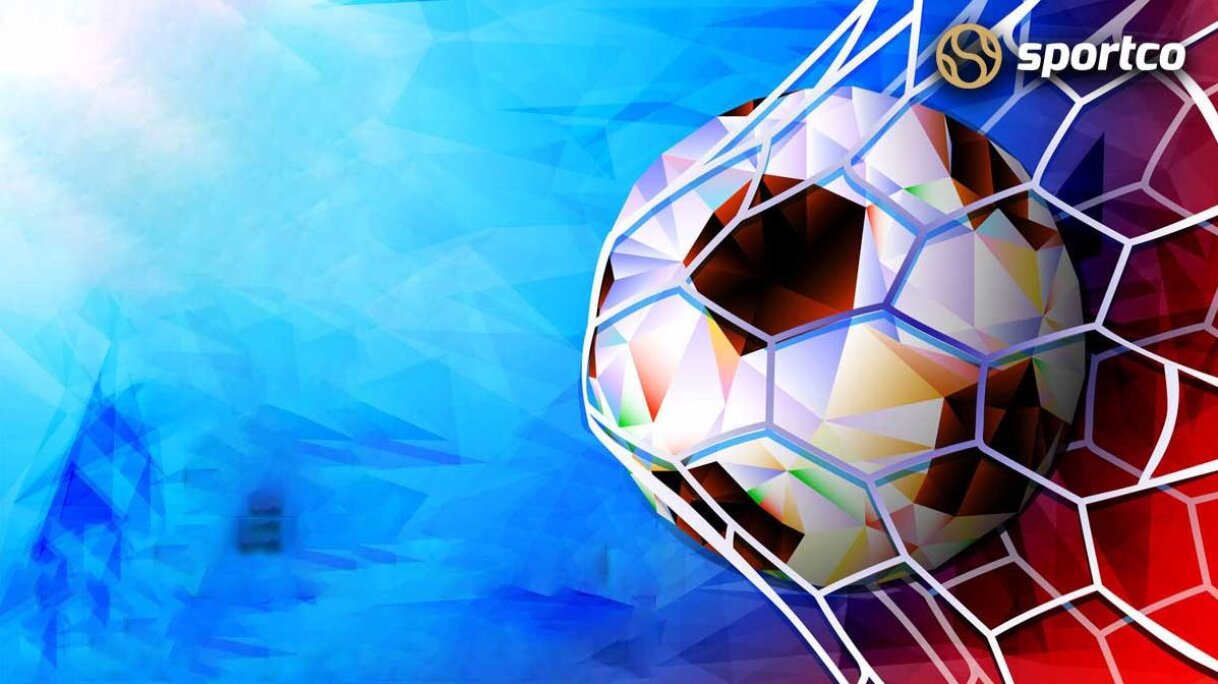 FIFA World Cup, football's most prestigious tournament, has secured its place for decades as the sport's biggest global event.

The best players from all around the world compete for the pride of their nation, with a dream of becoming world champions. The biggest sporting event numerously has seen high emotions, an incredible amount of passion, and energy among the teams and spectators.

The mega event is never short of drama, displaying skills and incredible goals. Since the first World Cup was held in Uruguay in 1930, a total of 2,546 goals have been scored in 21 editions of the World Cup.

Now, the World Cup is set to take place for the 22nd time in the Gulf State of Qatar, let's look into the top 5 most iconic goals scored in FIFA World Cup history.

The 2006 FIFA World Cup is counted as one of the iconic football world cup editions as the tournament saw many iconic moments throughout the campaign. However, a spectacular strike from Argentina's Maxi Rodriguez in the extra-time winner over Mexico in the Round of 16 goes into the history books.

The former Liverpool forward collected the ball brilliantly with his chest outside the penalty box, and then sweetly struck the ball in the top corner, as the goalkeeper had no chance. It's splendid to take Argentina into the quarterfinals.

The iconic Robin Van Persie goal against Spain in the group stage of the 2014 FIFA World Cup, Brazil. Both Netherlands and Spain came into the tournaments as last edition's (2010) finalists where Spain narrowly defeated the Orange brigade.

However, in the group stage game against Spain, captain Van Persie's precise and looping header from Daley Blind's cross over Spain's goalkeeper Iker Casillas led to an equalizer against the defending champions. The goal earned him the nickname 'The Flying Dutchman. Spain eventually lost the game, however, the goal made its way to one of the iconic goals scored in World Cup history.

In 1998, a sensational Dennis Bergkamp goal made headlines for his majestic touch and then the goal in the dying minutes for the Netherlands against Argentina in the Quarterfinals.

Defender Frank De Boer had possession of the ball in his half and subsequently, a long pass from the defender was neatly caught by Bergkamp. The Former Arsenal midfielder skillfully took two touches on the ball to bring it inside the Argentinian defender and on the third touch, he scored the goal past Argentinian goalie Carlos Roa. The goal sent the resilient Netherlands to the semi-final of the tournament.

At the age of 17 years, Edson Arondes do Nascimento, known to the world as Pele, took the world by storm. Pele produced a magnificent performance as Brazil defeated Sweden 5-2 to lift the trophy for the very first time.

Pele scored two goals that day and was recorded as the youngest player to score in the final of the World Cup. However, his first goal with ten minutes gone in the second half is remembered as one of the most beautiful goals ever scored in the mega event. The young forward took control of the ball inside the penalty area, chipped the ball over the defender, then smashed it past goalkeeper Kalle Svensson to extend Brazil's lead to 3-1, as the spectators in the Rasunda Stadium in Solna, were left stunned.

Diego Maradona, one of the greatest players to ever play the game, made a name for himself in the 1986 World Cup, as Argentina lifted the trophy for the second time. In the quarterfinals of the tournament, the world witnessed something that was never seen before. The legendary Maradona engineered a famous win in the quarterfinal to defeat England 2-1, scoring both goals.

The first goal was the controversial "Hand of God" goal, scored six minutes into the second half, as the legend hit the ball with his fist into England's goal.

However, later, the Argentine's second goal is considered not only the goal of the century but also the greatest goal ever scored in the World Cup and in the history of the game. He grabbed the ball inside his own half and picked up speed marching towards the penalty area as he skillfully went past half of England's team and finished a 75-yard run to score past goalkeeper Peter Shilton.