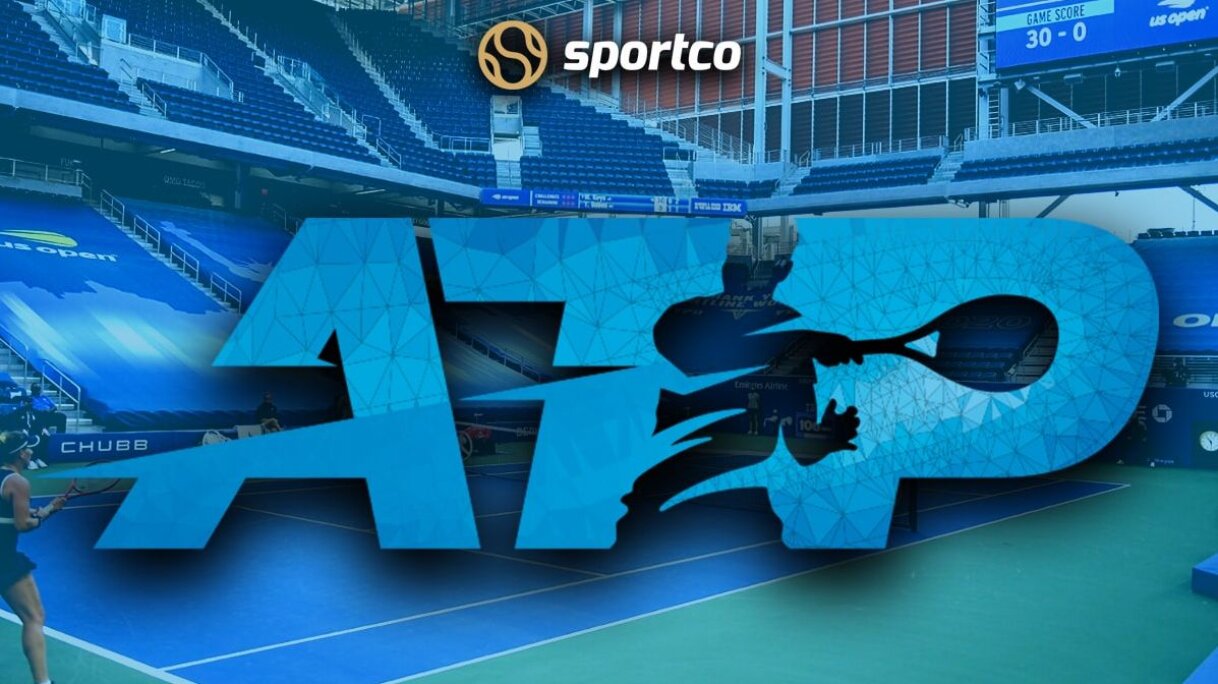 2022 will go down as a breakthrough year for some of the rising names in the tennis cluster as the likes of Carlos Alcaraz, Casper Rudd, and Taylor Fritz made their name in the shadow of Rafael Nadal and Novak Djokovic.

While 2022 went down as the ‘End of Era’ year after Roger Federer announced his retirement from the game, the year has also marked the passing of the baton to the next generation. So here is a look at a few names who could be the successors to the current crop of players.

The 19-year-old is widely regarded by many as the successor to the legacy of Rafael Nadal, having already shown a lot of promise. While winning 22 Grand Slam titles looks like a road long way away, there is no denying Alcaraz has all the talent in the world to be a future superstar. The Spaniard’s credentials are already underlined by his US Open victory in 2022. A natural player and a player with good vision, Alcaraz has a long road in front of him.

While Alcaraz was successful in clinching the US Open title in 2022, experience wise the Norwegian will have the upper hand. Ruud played in two Grand Slam finals as well as winning the Argentina Open and reaching the final of the Miami Open where he was again beaten by Alcaraz. The signs are certainly there for the 23-year-old where he can be the heir to the likes of Djokovic, Nadal, and Federer.

Stefanos Tsitsipas reached not less than three ATP Masters 1000 finals in 2022 while he won the Monte Carlo Open. The Greek star has enjoyed a career of the highest order and almost clinched his first Grand Slam title in 2021 when he reached the final of the French Open before losing to Novak Djokovic. With handy first serve and ability to break the opponent's defense have seen him already ripe with rich rewards in a brief tennis career.

Taylor Fritz was the winner of the first ATP Masters 1000 event back in March when he ended Rafael Nadal’s unbeaten streak in 2022. Fritz won the Indian Wells and reached the quarterfinals of Wimbledon back in July. The American is expected to reach big heights, while the comparisons with Pete Sampras and Andre Agassi would be too early to call.

At just 22 Félix Auger-Aliassime is making a big impression on the tennis court having shown no non-sense approach during his brief tennis career. The Canadian who is coached by Rafael Nadal’s uncle and his former coach Toni Nadal is vowed by many as the successor to the next generation. So far Aliassime has won only two career ATP titles, but with his phenomenal forehand and striking ability, it won't be a surprise if we see him with a Grand Slam title in near future.