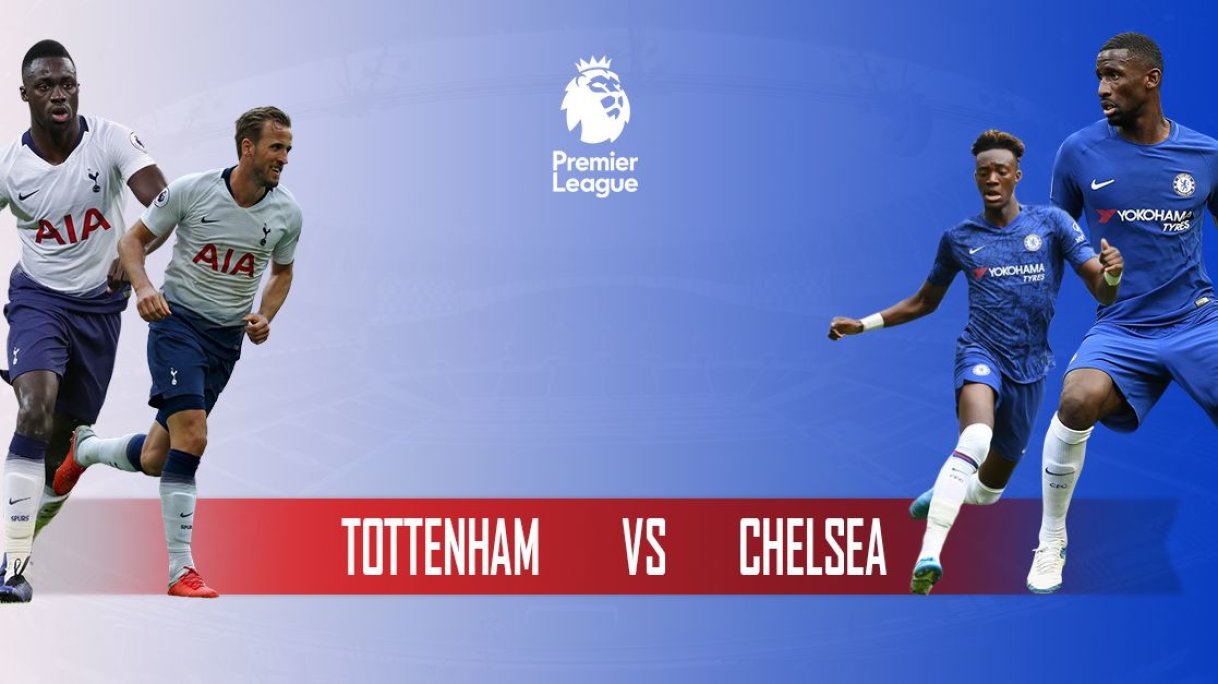 Tottenham Hotspur are all set to host Chelsea in a battle for the fourth position in the Premier League, tonight. Which club will end in the top-four at the end of this year?

Well, that’s a bit tricky question considering the recent form of the two clubs. Spurs, however, are going to be with advantage as the game is going to be played at their home.

In the last league game, Tottenham defeated Wolves 2-1 away from home while Chelsea faced 1-0 defeat against Bournemouth at Stamford Bridge. Spurs are currently three points off the Blues on the seventh position with 26 points while Chelsea are on the fourth position.

A win in tonight’s game can put Spurs on the fourth position but a defeat can push them down to 8th position. Chelsea, on the other hand, would like to end their year on a high note but their current form hasn’t been impressive.

Chelsea have lost four out of their last five league matches while Spurs have won their last six consecutive league games at home.

Hugo Lloris, Michel Vorm, Erik Lamela, Ben Davies, and Tanguy Ndombele are sidelined from the Spurs team for this match.

As for Chelsea, Fikayo Tomori, Ruben Loftus-Cheek, and Olivier Giroud are going to sit out of this fixture.

This is going to be a one-sided battle as Harry Kane is in phenomenal form while Antonio Rudiger just returned from injury and played a couple of games.

Kane along with Son Heung-Min will create a lot of problems for Chelsea’s defensive line. These two together can run a riot against a struggling backline of the Blues. Rudiger has to be rock-solid to stop Spurs’ forwards.

Tammy Abraham shocked everyone with his performances in the Premier League, however, the Englishman hasn’t been impressive in the last few games for the Blues.

Sanchez will try to press Abraham and provide him no space for scoring while the Englishman will try to provide his side an early breakthrough that will create pressure on the home side.

The two sides haven’t been impressive in this season so far, but the fourth-place finish is at stake and any club would like to end their year on a good note. Especially, Spurs who reached Champions League final and then their poor performance display resulted in Mauricio Pochettino’s sacking.

Spurs have a great attacking line and Chelsea’s defensive line is just opposite of it. So, we might get to see a good offensive display from the home side. Also, Tottenham have home advantage and that will create pressure on the visitors.

So, after considering everything, I believe that Spurs will score a couple of goals, but they will fail to keep a clean-sheet.