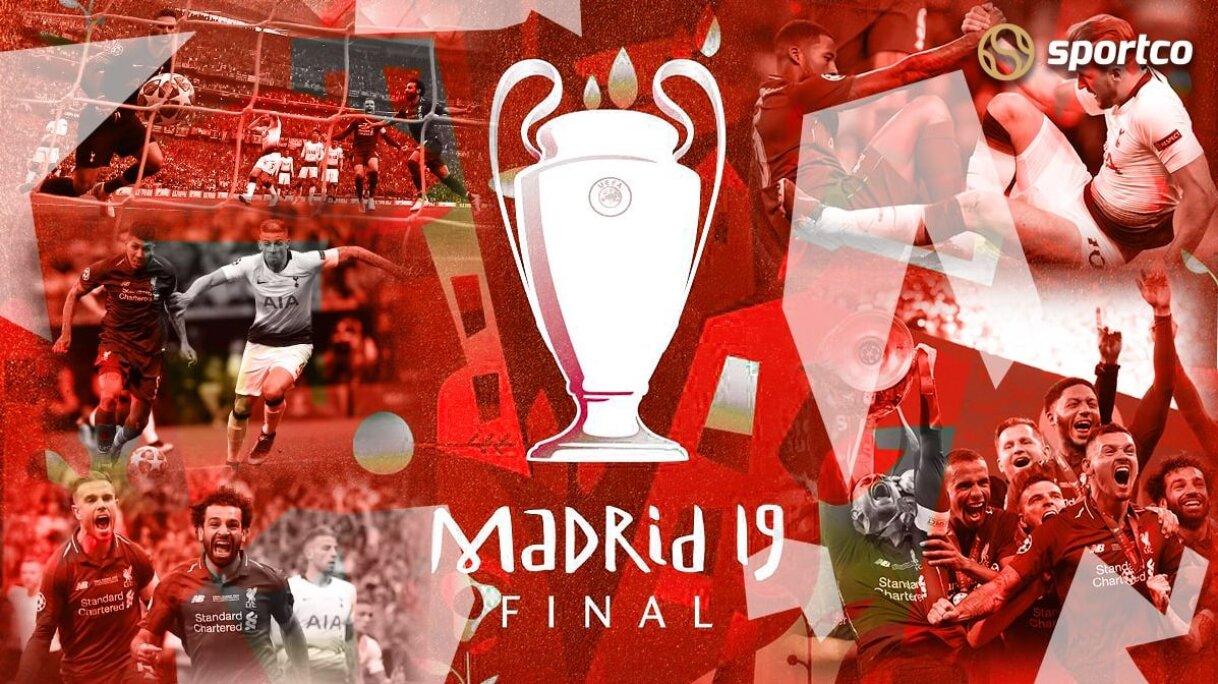 We had seen many highest intensity clashes between both the clubs, and we take you back to one such clash which was an all-English Champions League Final in 2019 when Liverpool played Tottenham Hotspur.

With this, we relive the 2019 Champions League final, Liverpool vs Tottenham. This was the first English final since 2008, from the Wanda Metropolitano Stadium in Madrid. A total of 63,272 fans attended the final at Metropolitano.

We look at how the game unfolded in Spain with starting lineup and first and second half performances.

The match gets underway, with Liverpool showing great enthusiasm. Handball in the Tottenham’s box and penalty for Liverpool within the first minute of the game. Great start for Liverpool. Mo Salah steps up to take the penalty.

2 minutes: GOAL!! Liverpool put themselves in the driving seat with a well-taken penalty by Mohamed Salah.

10 minutes: Spurs grew into the game and threatened Liverpool inside their own box. However, Virgil van Dijk and Alexander-Arnold showed their defensive ability to avoid Spurs threats.

17 minutes: Alexander-Arnold was inches away from doubling the Liverpool lead as he missed the mark by a whisker.

30 minutes: Since taking the lead, the Reds have not been threatening, while Spurs didn’t show any signs of restoring the parity either.

44 minutes: Dele Ali with a poor cross, which could have given Spurs an equalizer. Ali tried to find Son from the left, but his poor effort was easily collected by Allison.

Half-time: Liverpool 1-0 Tottenham. The first half has not lived up to expectations as both the teams have been mundane. The Reds will not be happy with their performance after breaking the deadlock.

Meanwhile, Spurs had 0 shots on target despite dominating the possession. The Liverpool backline had been able to hold the Tottenham forwards well in the first half.

We now head into half-time, and both the teams will anticipate scoring goals. Will Liverpool double their lead, or Spurs will find their way back into the game?

54 minutes: Liverpool look aggressive in their game and almost doubled their lead, thanks to a fine save from Hugo Lloris, who parried away Mane’s header. Danger averted.

69 minutes: Excellent shot from James Milner, nearly scored another goal for Liverpool. Impressive gameplay from Mane, who finds Salah, the Egyptian, then passes towards goal-facing Milner, who lashes out a little wide. Just margins away from scoring.

79 minutes: Allision Becker was kept busy by Spurs players in the last five minutes. Finally, Harry Kane gets into the action as he finds Kieran Tripper, who curls inside the box for Ali to head over to the post.

Another threat on the Liverpool goal as Son fires a long-range towards Allision, who punches the ball away, Lucas Moura finds the ball and slots a low shot, but once again, Allision is up to the task.

87 minutes: GOAL! Origi makes it 2-0 as he drills it into the bottom right corner. The match has been put to bed, and Liverpool fans chanting “you will never walk alone” fantastic scenes in the stadium.

95 minutes: Final whistle, the Reds have been crowned for the sixth time. What a remarkable journey it has been for the Reds. All the players are in tears as they celebrate the victory.

Liverpool have been crowned champions: Origi and Salah the heroes for Liverpool on this big occasion. Tottenham had eight shots on target while Liverpool had three, and two of them were successfully converted.

Liverpool have now won the Champions League for the sixth time more than any other English club.

The 2019 UEFA Champions League Final between Tottenham Hotspur and Liverpool couldn't quite live up to the billing in terms of entertainment and thrill, but nonetheless, it proved a decisive victory for Jurgen Klopp and his men.