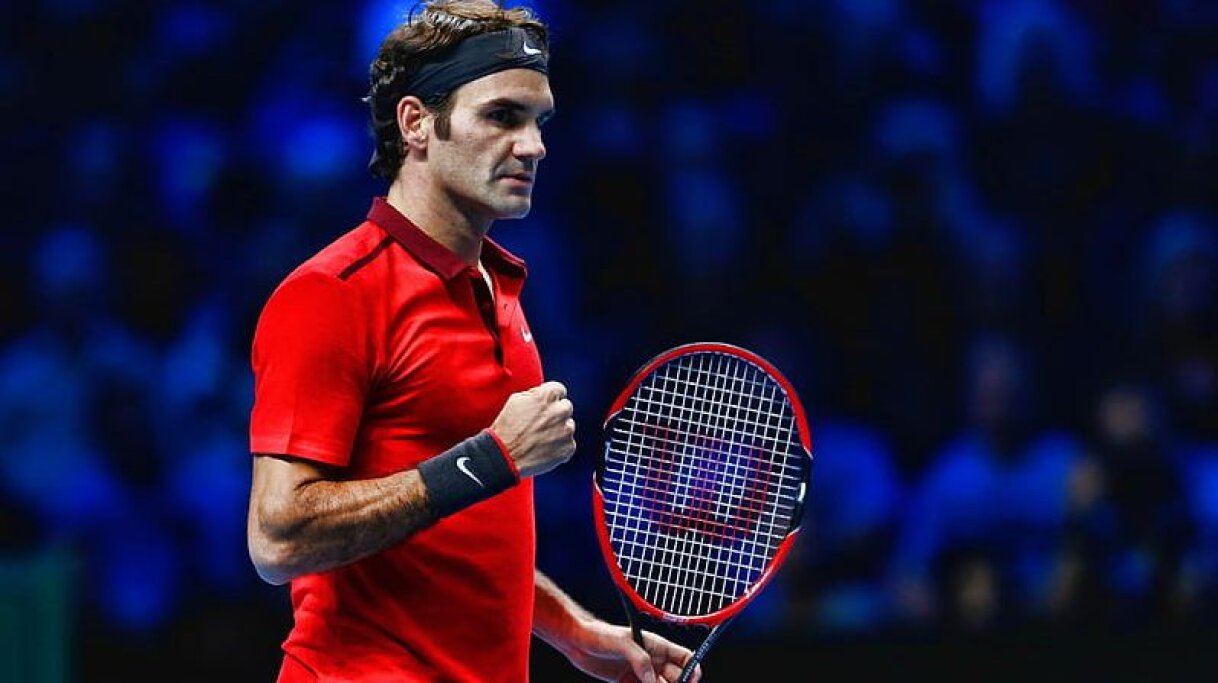 Roger Federer dropped curtains on his illustrious trophy-laden career on Friday evening as he bid adieu to professional tennis. A trophy cabinet glittered with eight Wimbledon titles, six Australian Open titles, five US Open titles, and solitary French Open, Federer will go down as one of the game's greats.

The Swiss Maestro in his 24-year-long career achieved several accolades, some of which look almost impossible to repeat. With an eye on Federer’s glorious years in the tennis fraternity here are some of his records that look impossible to break.

From February 2004 to August 2008 Federer was the No 1 ranked tennis player in the men’s division that spanned a total of 137 consecutive weeks. The record is unlikely to be broken as players even at their highest order will need to be ultra-consistent. During this spell, he won the Wimbledon title five years in a row, the US Open four times, and the Australian Open three times. His achievement is registered by the Gunnies Book of World Records and is yet to be breached.

Oldest Player to be World No 1

Approaching his 37th birthday, Federer’s age was just another number as he roused to World No 1 ranking. At 36 years and 320 days, Federer became the oldest World No 1 tennis player in 2018, just months after winning his last Grand Slam title in February when he clinched the Australian Open.

Throughout the course of his career, Roger Federer played in 369 Grand Slam matches which is the highest for any player. Although Novak Djokovic and Rafael Nadal are in contention with more than 300 wins, it highly looks unlikely that Federer’s tally will be breached.

Winning a Grand Slam consecutive times and that too twice