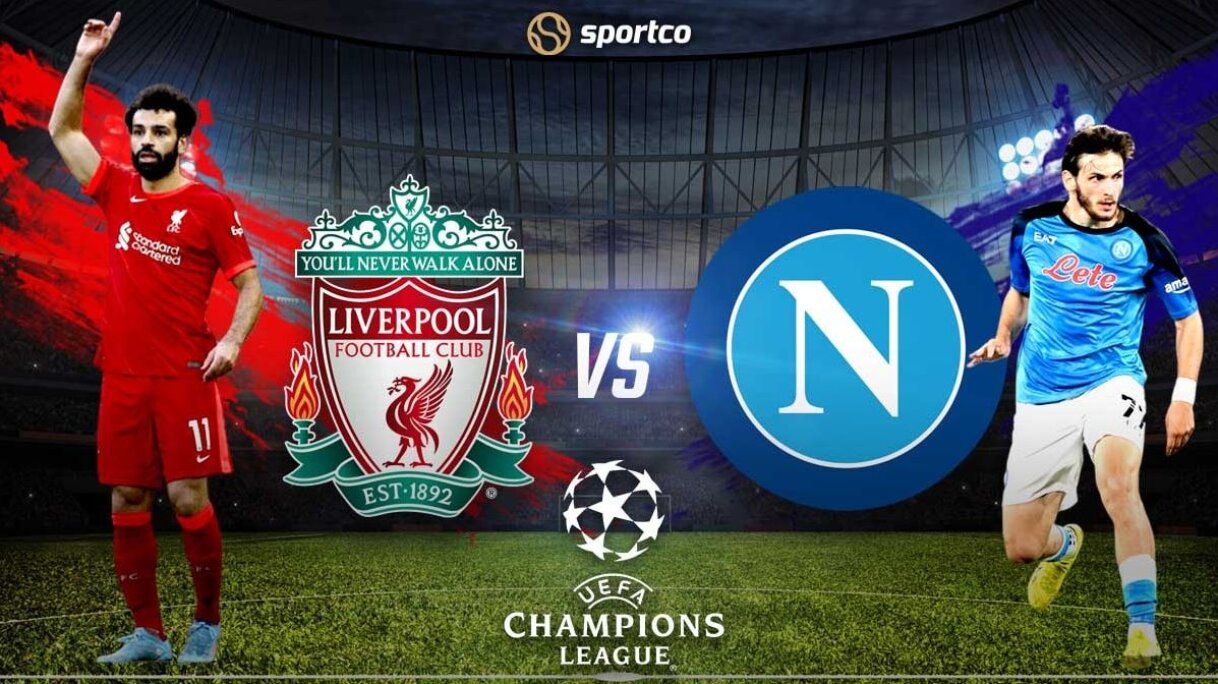 Liverpool will look to win Group A in the Champions League as they take on Napoli at Anfield on the final matchday of this season’s group stage.

With both teams already through to the knockout stage of the competition, the tie will still have good interest for both sides as the tag of group winners is up for stake. Liverpool would need to win by a minimum of four goals to guarantee the top spot as the match will have huge consequences.

Liverpool vs Napoli Head to Head

The two teams have met on five occasions in the past with Napoli winning three and Liverpool winning on one occasion. Liverpool’s only win against Napoli came in the 2010-11 Europa League group stage and have never beaten the Italian side in the Champions League. A win on Tuesday (November 1) evening however will present a big chance for Liverpool to win the group.

As things stand, Liverpool will have to win by a margin of four goals and anything less than that will see Napoli win the group. Since there are no away goals in the competition even a win by a three-goal margin won’t be good enough for them as Napoli have a far superior overall goal difference.

Liverpool suffered a disastrous 4-1 defeat in the reverse fixture as Napoli brushed them aside thanks to goals from Zieliński, Zambo Anguissa, and Giovanni Simeone while Luiz Diaz’s goal was only a consolation. Since then Liverpool have won all four fixtures and will have to negotiate a stern Napoli challenge to have any hopes of winning the group.

Napoli are so far the only team alongside Bayern Munich to win all five matches in the Champions League. While other Italian teams are facing a tough time in the competition, Napoli are enjoying a cakewalk and will look to wend the group stage on high as they target a perfect 18 points in the competition with empathic wins against Ajax and Rangers.

Liverpool vs Napoli I Team News

Liverpool will remain without Luis Diaz, Diogo Jota, Joel Matip, and Arthur due to long-term injuries, while Naby Keita and Alex Oxlade-Chamberlain were not named in the Reds' Champions League squad due to having major muscle issues themselves.

Napoli, meanwhile, are likely to travel without Salvatore Sirigu and Amir Rrahmani due to muscle strains, while Matteo Politano is only one booking away from incurring a one-match suspension in this competition and could therefore be rested.