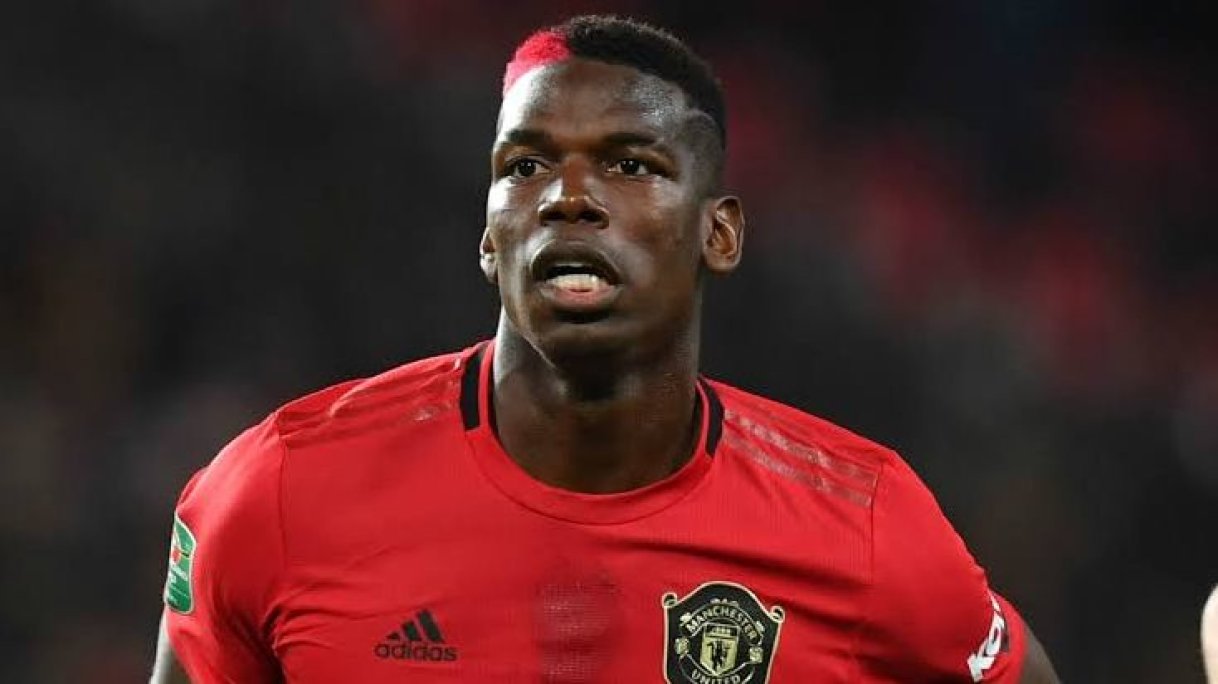 The Portuguese playmaker arrived from Sporting Lisbon at the end of the January window in a deal that could reach £67.7million and made his debut in a 0-0 stalemate against Wolverhampton Wanderers.

Despite having plenty of possession, the Red Devils struggled to make it count as they failed to make the most of their chances.

And, Wright believes that Fernandes cannot solve the problems on his own just like Pogba.

‘If [United] are going to carry on playing like that he’s going to slip into that ordinary kind of category as well unfortunately.’

Manchester United manager Ole Gunnar Solskjaer made a similar remark after the game and feels both Fernandes and Anthony Martial would benefit from more movement from the team’s attackers.

On whether Fernandes will help to provide more final-third threat, he said: ‘Well we’ll keep on working on it. His creativity is one of his strengths, he can see passes and play passes.

'We need more movement, get him used to players’ qualities and us in his qualities. And that’s what we’re practicing.’

On whether Martial could do more, he added: ‘It’s not just his job, and of course Anthony he was isolated. I felt sorry for him first half. There were no runs in behind. They came second half, Dan [James] stretched them.

‘Suddenly there was space for Juan [Mata], for Andreas [Pereira], for Mason [Greenwood] when he came on, and Anthony in between. It’s hard when you don’t have runs in behind and for whatever reason first half we didn’t get them.’