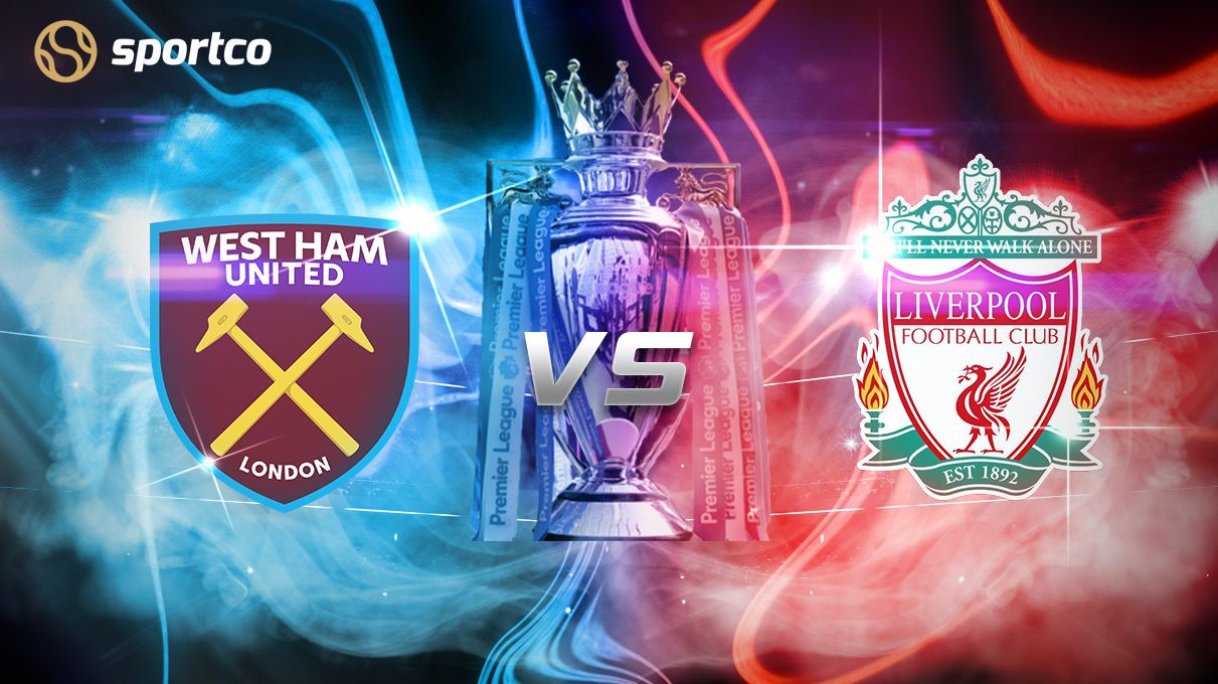 The battle is expected to be an enthralling one as the Hammers, West Ham United host the Reds, Liverpool at the London Stadium on Sunday.

David Moyes' side is perhaps in one of the best forms they've been in their history, sitting at the fifth spot, just a point before their upcoming opponents.

A win here would see them win their seventh on the trot in all competitions for only the third time in the club's history.

Liverpool were back to their best as they bashed Tottenham at their backyard with a 3-1 win. It was their first win in six attempts but it was one of those that has possibly filled Liverpool with all the confidence they needed to get back to their best.

Jurgen Klopp's side are the clear frontrunners in the head to head battle with 4 wins in their last 5 meetings against West Ham. The Hammers have managed only a draw against Liverpool.

West Ham's last victory against Liverpool came in 2016 in the FA Cup, while their last league win over the Reds came in the same year but a month ago than their FA Cup triumph.

West Ham United were pretty impressive in their win against Crystal Palace at Selhurst Park. West have won all of their last five games in all competitions and the atmosphere hasn't been better before.

Liverpool were perhaps in one of their most difficult phases in the last couple of years with no wins in five games in all competitions.

They also ended their unbeaten run at home but things seem even at the moment and Liverpool would want to forget their recent past and keep moving with the gathered momentum.

For the Hammers, the first question that comes to mind is whether Manchester United's Jesse Lingard is eligible to face Liverpool. Well, the answer is no as he wasn't signed before the 12:00 registration deadline, and that means he is out of contention.

Said Benjamin though, who was signed permanently by the club in this window is expected to start. Apart from that, Arthur Masuaku is out with a knee injury.

Liverpool will be without the services of Diogo Jota and Naby Keita, who are still recovering from their respective long-term injuries, while Joel Matip is doubtful.

Liverpool would be up with confidence and that could be difficult for the Hammers to cope up with. West Ham have shown great resilience but avoiding defeat against the defending champions will demand some exquisite performance.

Not only the defensive part of their game will have to be top-notch but they'll have to make sure that the likes of Michail Antonio and others fire from all ends.

Considering West Ham's form this season, if they manage to avoid an early goal and perform the way they have done this season, they could overtake Klopp and co.