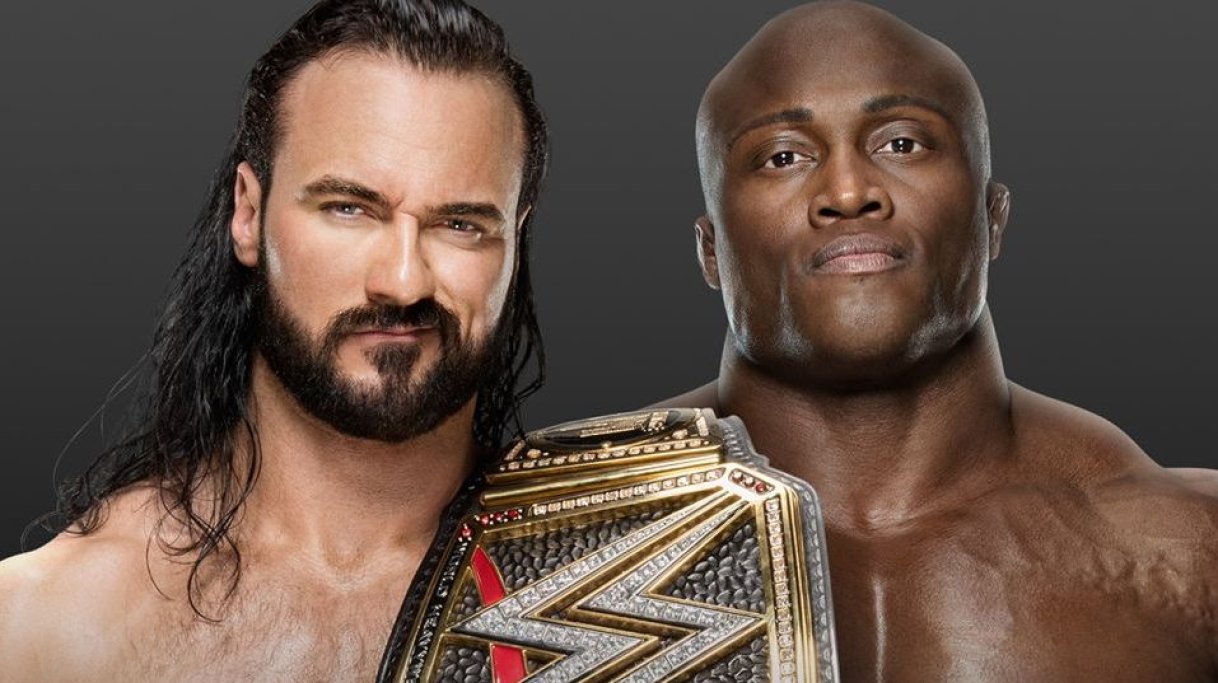 All you need to know about WWE Backlash 2020

Backlash 2020 is the next big PPV by WWE in 2020. It is happening on June 14 at the WWE Performance Center in Orlando, Florida. So, who are the main attractions of the event?

Here’s all you need to know about Backlash 2020.

Backlash 2020 was set to be held at Kansas City in Missouri, but the venue was changed to Orlando due to the coronavirus pandemic. It is the first event to be announced during the pandemic.

Here are the few matches confirmed at WWE Backlash.

The match was possible after Montel Vontavious Porter or MVP questioned Bobby Lashley and asked him when he will show his true self. Lashley not had a shot at championship since 2007. Lashley then joined forces with MVP. Later next week, McIntyre challenged Lashley for the match, and WWE scheduled a Championship match at Backlash.

After retaining the Universal Championship at Money in the Bank, Braun Strowman defeated The Miz and John Morrison at Smackdown next week. But Strowman teamed up with Otis for the win, and it left Morrison unhappy as he and The Miz have made fun of Otis before. Soon, Morrison challenged Strowman to defend his title against him and The Miz. WWE made the match official at Backlash.

Other matches include Jeff Hardy vs. Sheamus and Edge vs. Randy Orton.