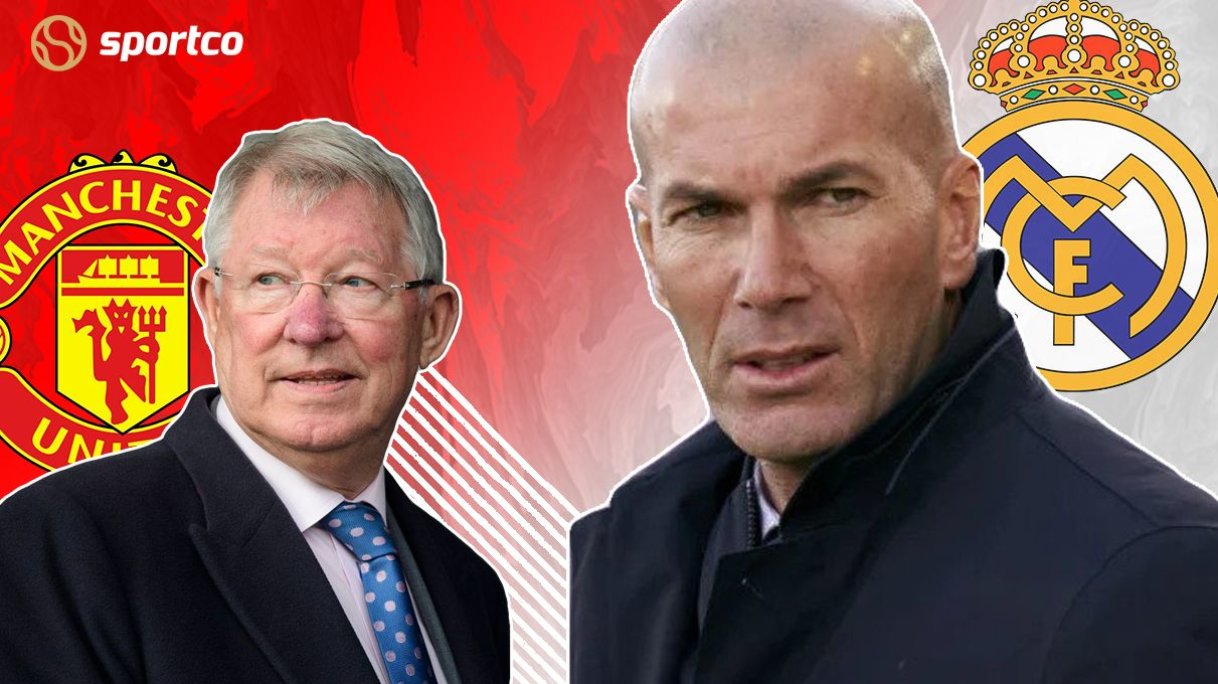 Real Madrid have been successful to ease pressure from their boss as they clinched an easy 2-0 triumph over Borussia Monchengladbach that sent them into the Champions League last 16 on Wednesday night.

Zinedine Zidane, who is now in his second stint with the Spanish giants has already lifted the Champions League thrice, and two league titles apart from other trophies as the Los Blancos boss.

However, the 48-year-old Frenchman ruled out the possibility of becoming Real Madrid's Sir Alex Ferguson.

Sir Alex spent 27 years at Old Trafford and managed to win several trophies and played one of the most dominant football anyone had ever witnessed.

While talking in a news conference Zidane said, "I don't think I'll ever be the Alex Ferguson of Madrid, for sure. I want to enjoy what I am doing. I don't know how long I am going to stay here, I don't think about it. I think about the day-to-day and the luck I have to be at this great club and with these great players. "

I like it even in moments like these, not only when we win. These are things of life, as a person, I have to improve things but I don't know until when. It's been a long time in Spain, in Madrid, and I want to continue a little bit. "

The game between Real Madrid and the Bundesliga side was expected to be a thrilling game. However, Real Madrid scored twice in the opening 30 minutes of the game, courtesy of a Karim Benzema header-brace and it seemed that the game was done and dusted right there.

On the other hand, Inter Milan played Shakhtar Donetsk, in a game that ended with a goalless draw that led to both Real Madrid and Borussia Monchengladbach qualifying for the UEFA Champions League Last 16 as Inter made their way into the Europa League.

Madrid have now won back-to-back games, and are currently fourth in La Liga, the Los Blancos boss was pleased with his side's performance and intensity in the game.

He said, "I am happy about the game. I think we played a great game. We knew what we were playing for."