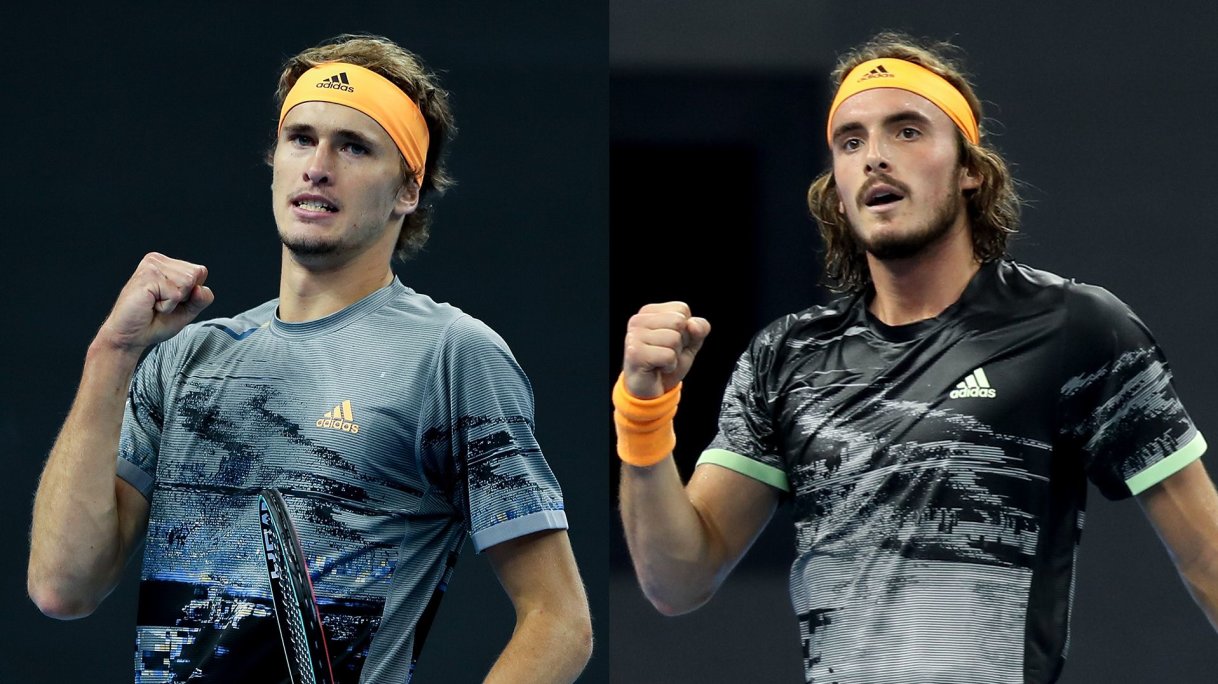 Beijing continues to throw up brilliant matches for tennis fans. It is the turn of the flag-bearers of the Next-Generation, Alexander Zverev and Stefanos Tsitsipas, to lock horns with each other in a scintillating showdown tonight.

Zverev and Tsitsipas have had a love-hate relationship so far. Things went downhill when Zverev lambasted Tsitsipas for his on-court behaviour in his loss to Andrey Rublev in the first round of the US Open this year.

But, they were in good space in the 2019 Laver Cup where they played an integral role in Team Europe winning the title. However, on the opposite sides of the court, their competitive drives reach a higher level.

Sascha has been in great touch this week continuing his good form after his thrilling win against Milos Raonic in the Laver Cup deciding match. The challenge of young and talented players such as Frances Tiafoe and Felix Auger Aliassime were neutralized by the German effectively. He stormed into the quarterfinals conceding only nine games in two matches.

On the other hand, Stefanos Tsitsipas has had to fight hard in every match he has played in the tournament so far. He overcame first set blips to win in three sets against Dusan Lajovic, and Nikoloz Basilashvili in the round of 32 and round of 16 respectively.

Tsitsipas used all the tricks in his game as he ousted the big-serving John Isner 7-6 6-3 in the quarterfinals.

Zverev will know the conditions better as he has reached the China Open semifinals for the second time after making it earlier in 2017. Tsitsipas is playing in Beijing for the first time and will look to continue the run.

The Greek pips Zverev in the head to head record leading with two wins and one loss.

I am very happy to be in the semi-finals,” said Zverev. “I am very happy with the way I am playing and tomorrow is going to be a very interesting match against Stefanos. A lot of spectators are looking forward to that and I am as well”. “He is my Laver Cup teammate. We got a little bit closer at the Laver Cup as well. We understand each other very well now, so I hope it is going to be a fantastic match.

Hope the crowd support makes it a match to remember for the rest of our lives.