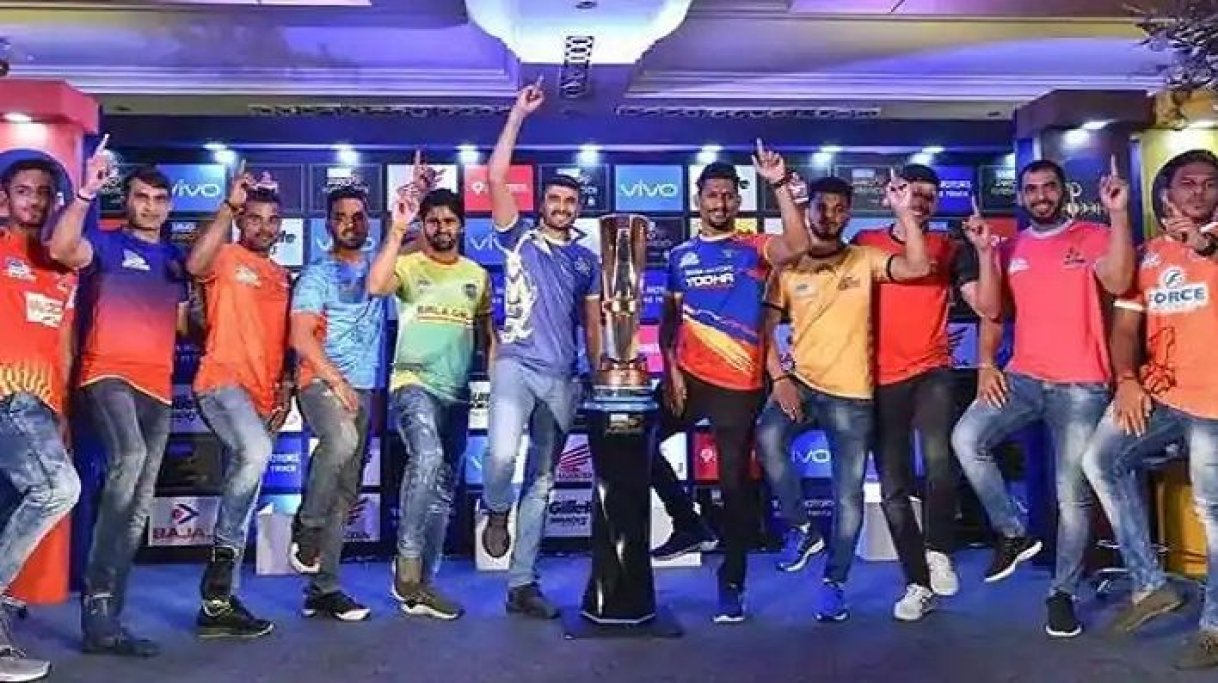 After 132 matches in the league stages, the schedule for Play-offs of the 2019 Pro Kabaddi League has been announced. It was an action packed group stage with 12 teams taking part.

Dabang Delhi finished top of the points table in the league stage with 15 wins and 4 losses from 22 matches. They had 85 points in league stage. Bengal Warriors came a close second with 14 wins and 5 losses with 83 points.

Haryana Steelers scored 71 points from 22 matches with 13 wins and 8 losses. The defending Champions, Bengaluru Bulls finished sixth in the points table with 11 wins and 10 losses with 64 points.

Here we look at the schedule of Play-offs for the 2019 Pro Kabaddi League: