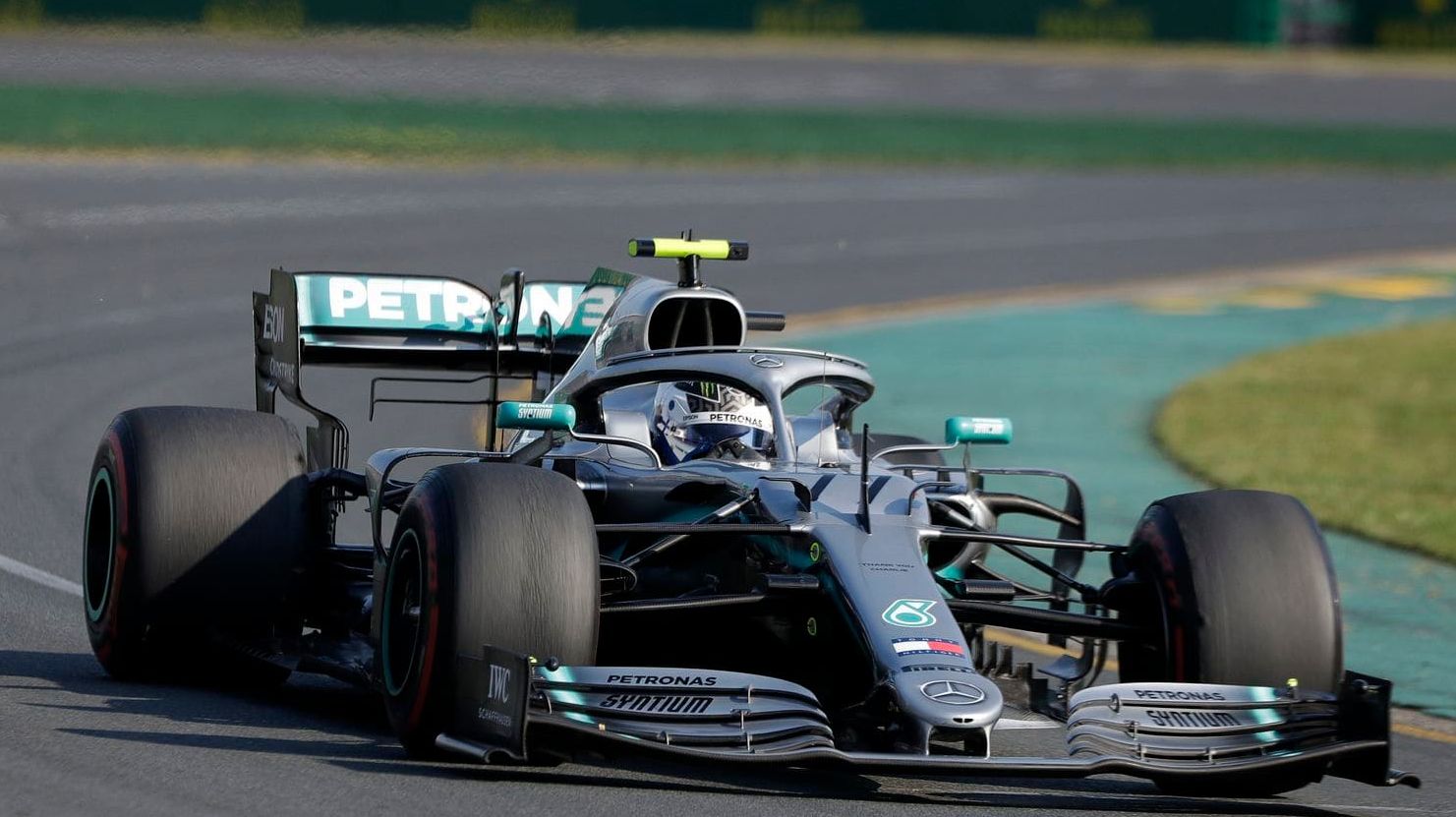 Valtteri Bottas took a commanding victory at the 2019 F1 season-opening Australian Grand Prix. The Finnish driver, who had qualified second on the grid, took the lead from his team-mate and pole man Lewis Hamilton early on in the race. Bottas then proceeded to dominate the race, crossing the chequered flag at Melbourne 20 seconds ahead of Hamilton. It was a one-two finish for Mercedes, ensuring the season got off to a good start for the defending world champions.

Not only was this victory the first for Bottas since the Abu Dhabi GP in 2017, he also won the race by the largest margin of his Formula 1 career thus far.

The race wasn't quite as easy for Hamilton, who, according to the Mercedes AMG F1 team, sustained damage to the floor of his W10, around the left tyre seal.

Third place went to Red Bull Racing's Max Verstappen, proving that the team's partnership with Honda might be fruitful after all. This marked Honda's first trip to the podium since the 2008 season.

Fourth place went to Ferrari's Sebastian Vettel. The four-time F1 world champion seemed to suffer a drop in pace towards the closing stages of the race, with Verstappen having long since overhauled him. While Vettel had, at one point, been 12 seconds ahead of team-mate Charles Leclerc, who made his Ferrari debut at Albert Park, the gap at the end of the race was just one second.