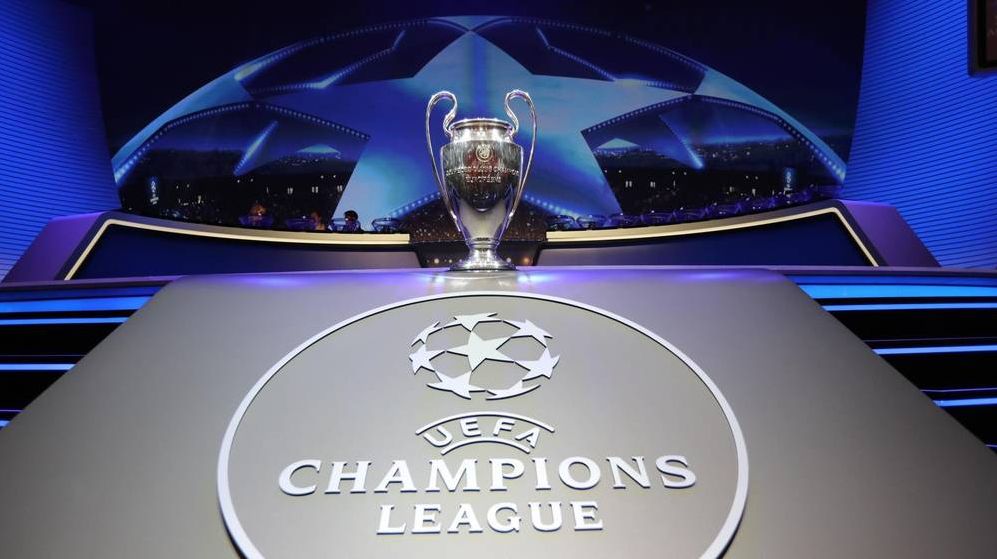 Lionel Messi and his Barcelona teammates are coming back to Old Trafford to face Manchester United in the Champions League quarterfinals. Man United was drawn Friday to face the five-time champions, who beat the storied English club in the 2009 and 2011 finals. Messi scored in each of those matches.

Four English teams reached the last eight for the first time in 10 years, and two will meet next month.

Tottenham will host Manchester City in the first leg, which could be played at Wembley Stadium or at the north London club’s soon-to-be-completed new arena. The pairing also brought together the only two teams in the draw who have never been European champion. The other six have won a combined 21 titles. Liverpool will face Porto, a team the five-time champions beat in the last 16 last season. Back then, Liverpool won 5-0 in Portugal to start its route to the final.

Ajax will play Juventus in a rematch of two previous finals. Ajax won in 1973, the third of its four European titles, and Juventus won its second title in 1996. Last year, Cristiano Ronaldo was bought by Juventus, a team which has lost two finals in the past four years, to end that 23-year wait.

The first legs will be played on April 9-10, with the return games on April 16-17. The final is scheduled for June 1 at the Metropolitano Stadium, the home of Atletico Madrid.

Teams will be drawn at random and, unlike previous rounds, teams from the same nation can be pit against each other. As well as the quarter-final matches, the make-up of the rest of the competition and possible semi-finals will also be determined.