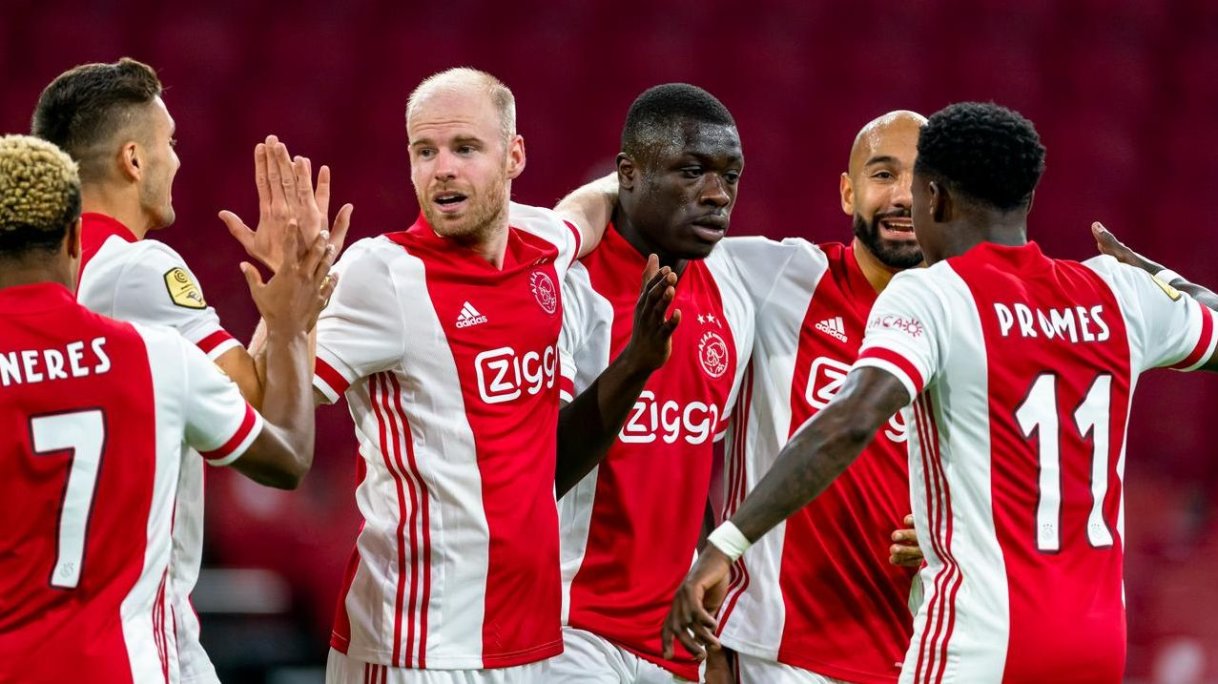 The Dutch side has been hit with one of the worst things possible as they have named only 17 players for their trip to Midtjylland due to a huge outbreak in their camp.

According to Dutch outlet De Telegraaf, 11 members of the first and second-team tested positive for COVID-19 and therefore, will miss the trip to Denmark.

Ryan Gravenberch, Andre Onana, Dusan Tadic, Davy Klaassen and Marten Stekelenburg have all been omitted from the traveling group.

The Eredivisie side thus has only one option at the back and that is Kjell Scherpen, who is yet to make a senior appearance for the club.

Ajax has not had the best start to their UCL campaign with only a point from the opening two games against Liverpool and Atalanta.

The Dutch giants do not have the option to not become a part of the fixture as the UEFA rules don't permit it.

As per the guidelines set, a team has to play if it has 13 or more players available from the club's A list.

Ajax has lost a lot of players in the last couple of years after their success in the Champions League in 2018.

Since then Matthijs De Ligt, Frenkie de Jong, Hakim Ziyech and Donny Van de Beek have all left the club.

It started with De Jong moving to Barcelona, followed by De Ligt who joined the Italian giants.

Hakim Ziyech and Donny Van de Beek were the latest departures from the club as they joined Chelsea and Manchester United respectively.

As things stand, Erik Ten Hag will have to do everything possible with the players he has as this is one game that Ajax needs to win in order to keep their hopes alive of progressing through the group stage of the UCL.

The Ajax boss would be relieved as the International break is about to begin and that would play a huge rule for him, getting his players back fully fit and ready for action.