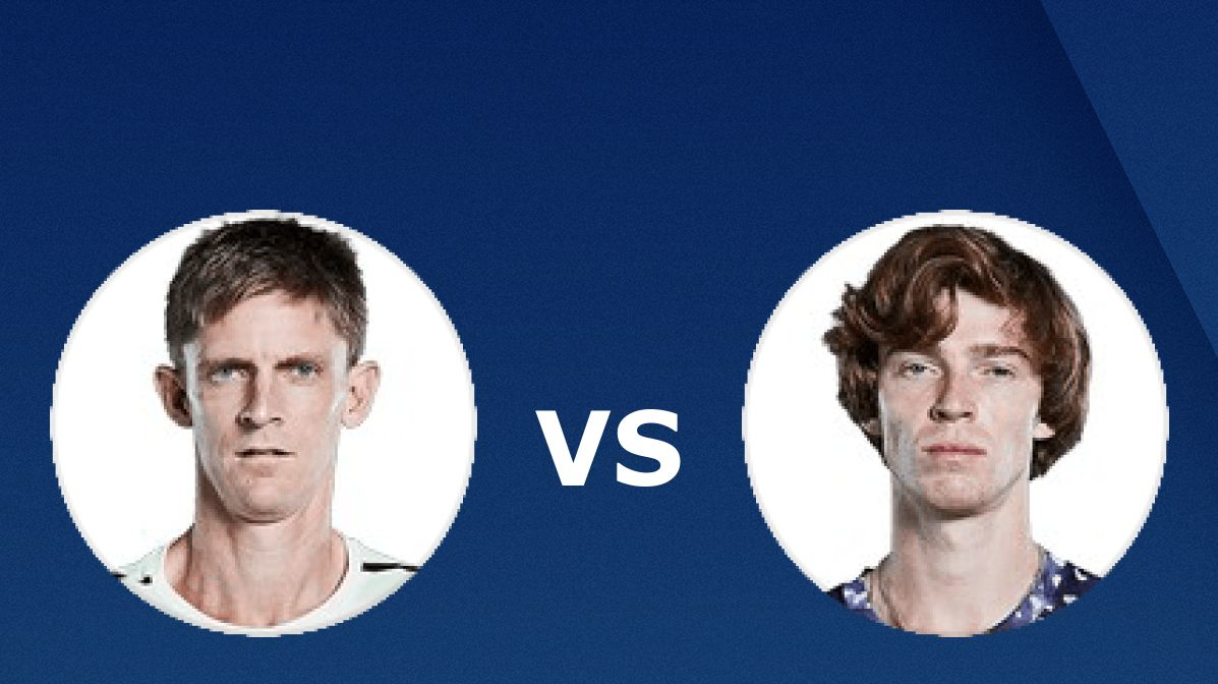 Thirteenth seed Andrey Rublev sets up a riveting clash against the experienced Kevin Anderson in the third round of the French Open.

Rublev survived a five-set thriller against the big-serving Sam Querrey who was up two sets before he lost his way. He withstood 29 aces from the American and stood strong towards the end.

It was the first time that Rublev had won a match after being two sets down. The Russian overcame Alejandro Davidovich Fokina in four sets in the second round.

On the other hand, Anderson had an easy opener cruising to a straight-sets win over Laslo Dere. He was in full control with a two-set lead over Dusan Lajovic before the Serb fought back to take the match into a decider.

The South African held his nerve in the penultimate moments winning the fifth set 6-3 to maintain his perfect record against Lajovic. He smashed 18 aces and 58 winners.

Anderson leads the head to head record 1-0 against Rublev. This is their first meeting on the clay surface. The Russian has won a whopping 27 matches this season second best to Novak Djokovic. Anderson has never crossed the fourth round at Roland Garros.

The South African has got back his mojo and seems to enjoy the heavy conditions in Paris. Fresh from a triumph in the Hamburg Open, Rublev has continued his positive performances on the red dirt.

The Russian is blessed with pacy groundstrokes along with a powerful forehand and solid baseline game. Anderson would rely on his big-serve and forehand to do the damage.

He cannot afford to suffer mid-match blips like the one against Lajovic. His game is more suited to faster surfaces. The South African is slowly getting back into the groove after a long injury-layoff that hampered last year's season.

Rublev cannot expect to make comebacks as he did against Querrey as Anderson is a more experienced major campaigner. With the heavy ball in play, he will have to grind himself out.