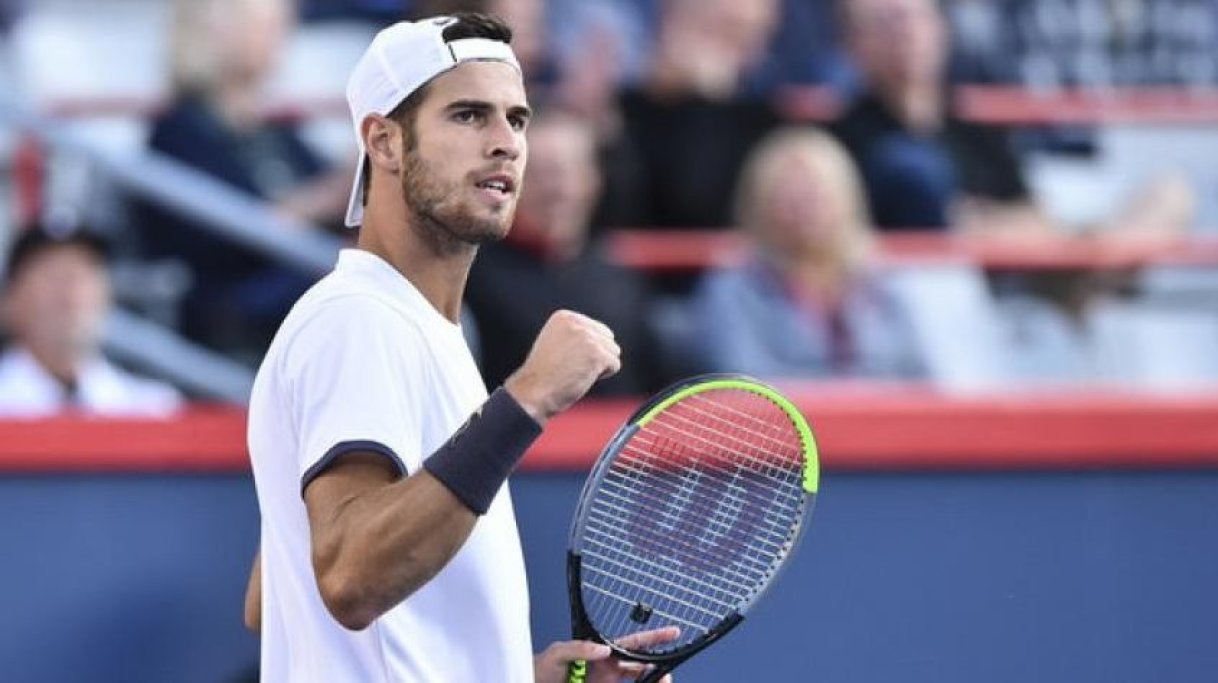 Fifteenth seed Karen Khachanov squares off in an exciting clash against 20th seed Cristian Garin in the third round of the French Open.

The Russian began his campaign with a straight-set win over Kamil Majchrzak. He overcame Jiri Vesely in four sets in the second round.

He played the tiebreaks in the third and fourth set effectively staying calm under pressure to produce his best tennis. Khachanov also saved a couple of set points and hit a whopping 65 winners.

Garin commenced his run ousting the veteran Phillip Kohlschreiber in four sets. Another four-setter followed as he defeated Marc Polmans in the second round.

This is their first meeting on the tour. Khachanov had a memorable French Open last year when he reached the quarters before losing to eventual runner-up Dominic Thiem.

The Russian is an attacking player and possesses a sledgehammer like forehand. His groundstrokes in the heavy conditions have both pace and power.

Garin is a natural clay-court player. He won two titles on the red dirt in 2020 and reached the semifinals in the recently-concluded Hamburg Open where he lost to Stefanos Tsitsipas in three sets. The Chilean needs to work on his inconsistent second-serve.

He has a superior backhand though which he can use to maximum advantage in the long rallies. Unlike Khachanov who can be highly inconsistent sometimes, Garin does not suffer dips in concentration.

With a brilliant 15-3 win-loss record on clay this season, Garin is one of the best clay-court specialists in the world at the moment.

Khachanov has dug himself successfully out of tough situations indicating his mental toughness and fighting capabilities. He would rely on his hard-hitting games to extract errors from Garin.

The Chilean will take inspiration from his junior French Open singles title that he won in 2013. His return of serve and turning defense into offense would have to be on top if he wants to pull off an upset against Khachanov.