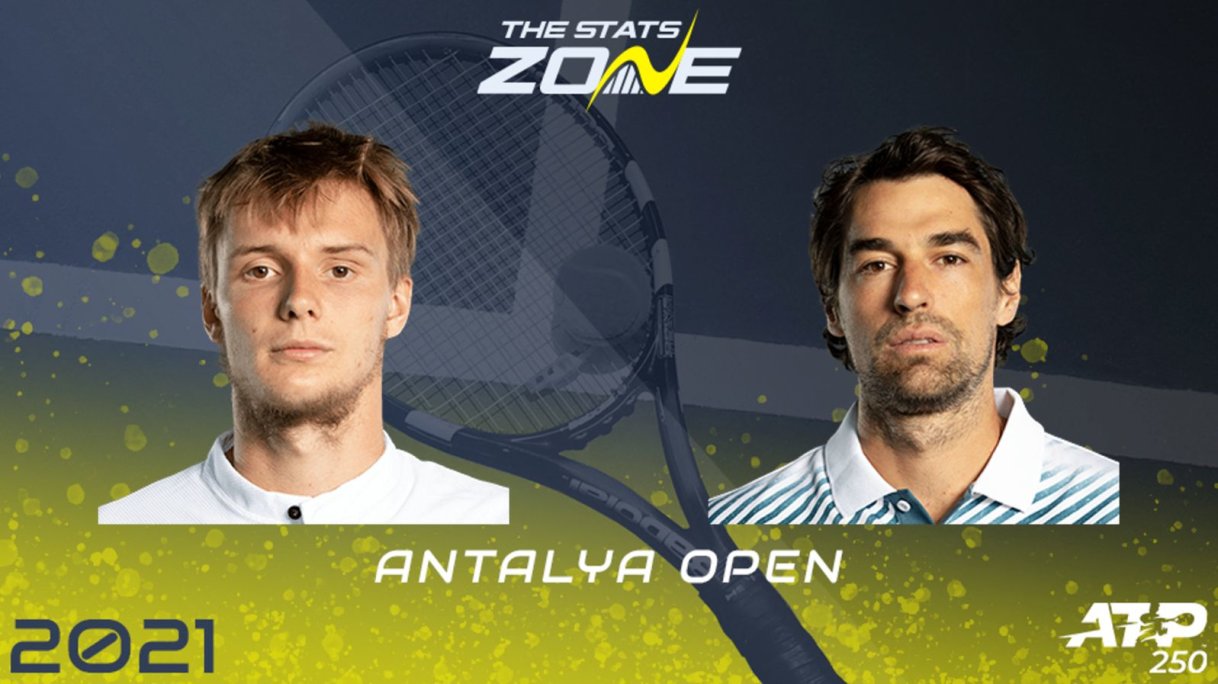 The eighth seed, Alexander Bublik takes on World number 72, Jeremy Chardy in the semifinals of the Antalya Open.

Bublik has won all his matches in straight sets in the tournament having defeated the likes of Salvatore Caruso, Tristan Lamasine, and top seed, Matteo Berrettini.

Jeremy Chardy began his run winning against Radu Albot 6-3 6-4. He edged past the experienced Fabio Fognini in three sets in the round of 16, where all the three sets went to the tiebreak. He saved two match points to outlast the German, Jan Lennard-Struff in the quarterfinals.

The Frenchman was also in action in the men's doubles. He partnered his compatriot Fabrice Martin and bowed out in the semifinals losing to second seeds, Ivan Dodig and Filip Polasek.

The two players have never met each other on the tour before and this is their first-ever meeting in their respective careers.

Bublik has been in total control of the proceedings in this tournament. Playing for the first time on the tour since November, he has fought back strongly from precarious situations.

Chardy is playing his first ATP semifinal since the 2019 Brisbane Open. The Frenchman loves to rise on the big occasion and is an attacking player. He fights for every point.

On the other hand, the Kazakh has a strong serve and a powerful backhand that can unsettle Chardy.

“Getting to a semi-final in the first week of the season, and beating a couple of top players, Matteo is a top 10 player, it is a great start,” said Bublik after stunning Berrettini in straight sets in the quarterfinals.

“It was a difficult match and I was a little bit tired too from yesterday (referring to the match he played against Fognini),” said Chardy after his two-hour 53-minute win against Struff.

Bublik has been dangerous so far and has displayed a tremendous amount of focus and mentality in this tournament. His shotmaking has been excellent. Chardy should also watch out for his wicked under-arm serves that can fetch the Kazakh easy points.

Bublik has made easy progress in Antalya swatting aside his opponents. The Frenchman has battled through to the semis and has been on the court for almost close to 6 hours in his last two matches. The World number 49 will target his first-ever ATP career title while Chardy will go for his second title.