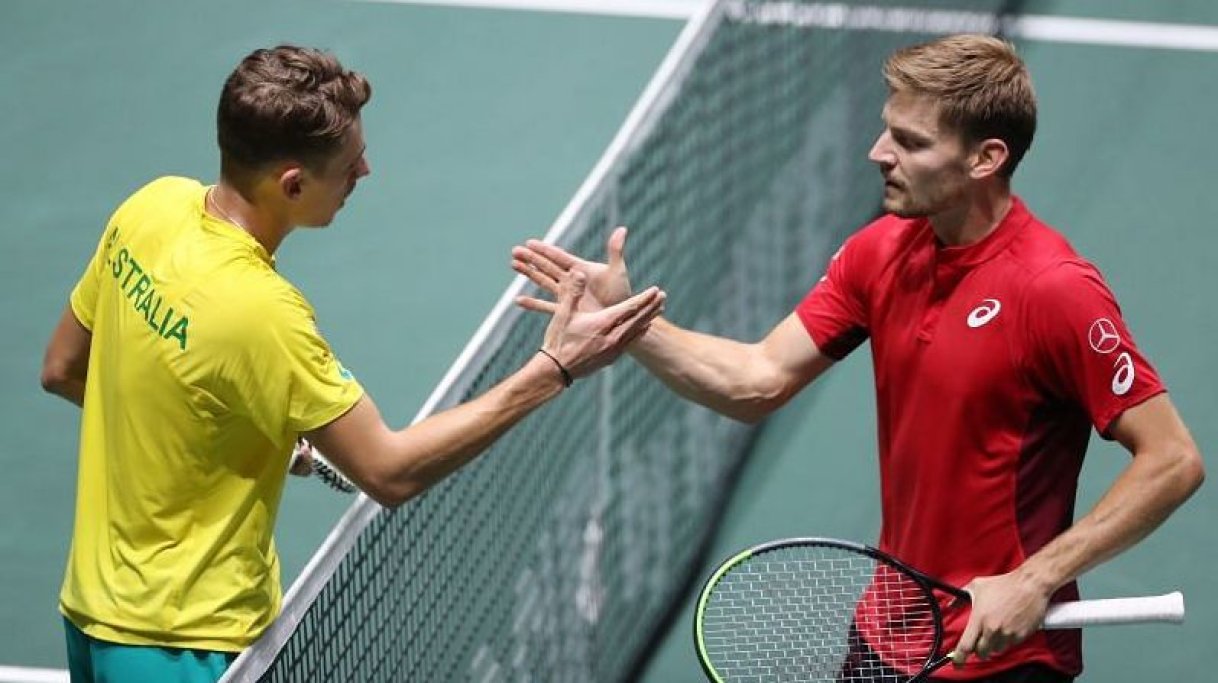 After beginning his campaign in the tournament with a shaky three-set win where he saved 5 match points against his doubles partner, Pierre Hugues Herbert, Goffin thrashed Nicola Kuhn 6-0 6-2 in the round of 16 and defeated Stefano Travaglia in straight sets in the quarterfinals.

Alex de Minaur is in good touch at the moment having yet to drop a set this week in Antalya. He defeated Malek Jaziri, Adrian Andreev, and the sixth seed Nikoloz Basilashvili in straight sets each.

De Minaur leads the head to head record 1-0 against Goffin. The Australian defeated the Belgian in straight sets in the 2019 Davis Cup Finals held in Spain.

Goffin will be targetting his 5th ever career ATP title. “I got off to a good start in both sets and felt that I was aggressive on my forehand and solid on return, I am happy to be in the semi-finals, as I served well and felt physically better," said the Belgian who was ranked number 7 in the world before. He has shown signs of regaining his form by working with his new coach, Germain Gigounoun.

De Minaur will aim to reach his eighth ATP tour final in his career. He won three titles in 2019 and will look to get his fourth one in Antalya. The Australian has found his range here and grabs the momentum once he breaks his opponent's serve.

His baseline movement has been impressive and his fast court coverage makes him return almost every ball. Alex De Minaur is controlling most of the rallies by playing at the centre of the court. His counter-punching style of tennis on hardcourts has paid him rich dividends.

On the other hand, David Goffin will look to time the ball to perfection and rely on his aggressive game from the baseline to do the damage. His two-handed backhand can create clever angles on the court. If de Minaur takes the ball on the rise as he has been doing so far, he can trouble Goffin's below-par first serve. The match will witness long rallies with both the players giving it their all.