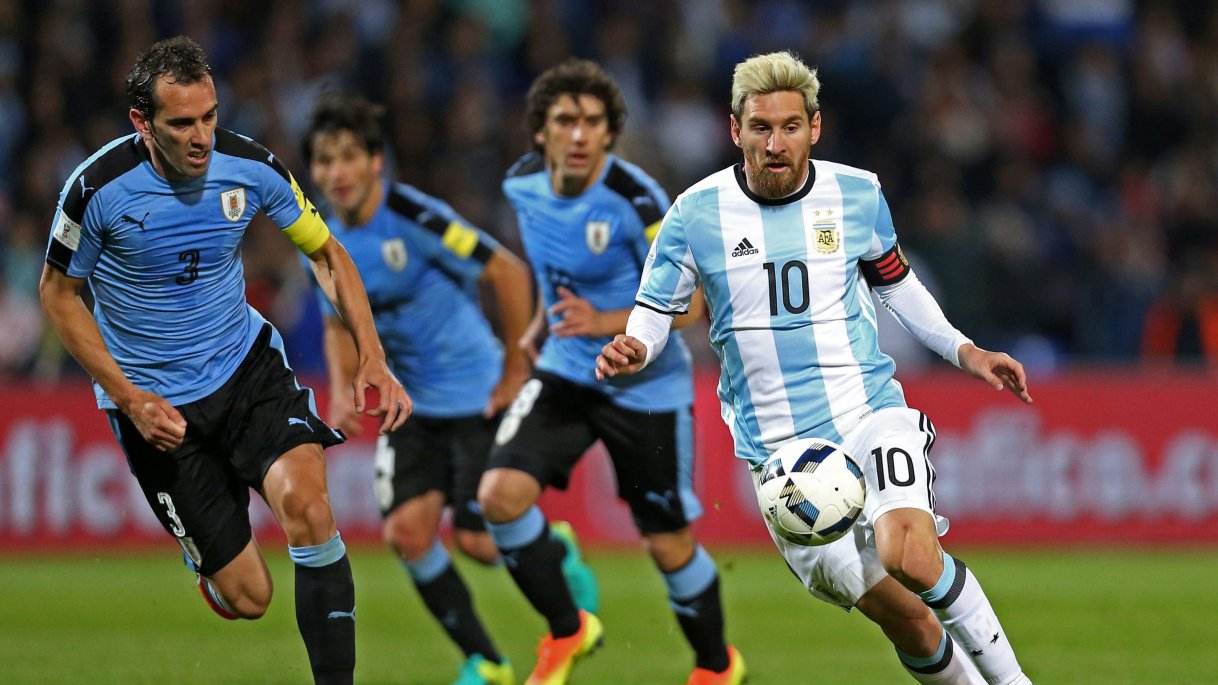 Another edition of an ancient continental rivalry between two football-crazy nations will be seen, when Uruguay takes on Argentina.

It has always been a contest to remember and more action is expected this time as well. Coming afresh from a victory over their arch-rivals Brazil, Argentina will look forward to build their momentum from these friendlies.

Despite being dominant in their preceding games, Uruguay has only managed to secure two victories out of their last four outings.

The deadly combination of Luis Suarez and Edinson Cavani can lay waste to any given opponents on their day. To bolster their fire-power, they can avail the services of Rodrigo Bentancur and Federico Valverde. The latter has been an absolute juggernaut in the midfield.

Uruguay has been rock-solid in South America when it comes to Copa America, but their ventures outside the continent haven't been that decent.

Out of their last six outings, they have managed to win three and draw three. They have been relying too much on the duo of Suarez and Cavani, and this team lacks when it comes to the defence and midfield at present.

Argentina will, for sure, be confident that they can win this one too, given their win in the latest outing against a strong Brazil side. There will be a lot of expectations from Lionel Messi once again, who scored the only goal against their fiercest rivals.

Uruguay will surely feel the pressure, as they will need to have a strong midfield and put in a top performance, to combat Argentina’s brilliance. Both teams have their plus-points on paper, but a game is never won on paper.

Last Meeting between these two sides:

In the last three meetings between the two sides, Argentina have done better, as they have won two and drew one. Uruguay’s last victory came way back in 2013 when they clinched a win in a thriller that ended 3-2.

The last affair between them turned into a goalless slogging for ninety minutes. The fans will now be hoping that it is not the case in this one.

Can Argentina pull off yet another impressive win?

It would have been an even tie, if not for Argentina’s clinical victory over Brazil. Uruguay has all the resources to threaten an upbeat Argentine side, but the team keeps on drifting in and out of form.

With Fernando Muslera leading the back-line for the Uruguayans, Argentina won’t have it that easy either. The best part of the game will be the contrast between two sides. Argentina is all about pace and aggression, while Uruguay is about counter-attacking football.

Argentina: The team has been absolutely peachy when it comes to fitness and no one is out with suspensions either.

Lionel Messi will be expected to fire again, when they take the field against an upbeat Uruguay. With the likes of Esteban Andrada, the budding custodian, the team will look forward to field the most experienced campaigners in the defence to add to his value.

Uruguay: There are no injuries in the Uruguayan side either. They will probably like to keep their line-up from the victorious side against Hungary intact against the Argentine side. Uruguay will know that this won’t be an easy match and will want to be at their very best for this one.