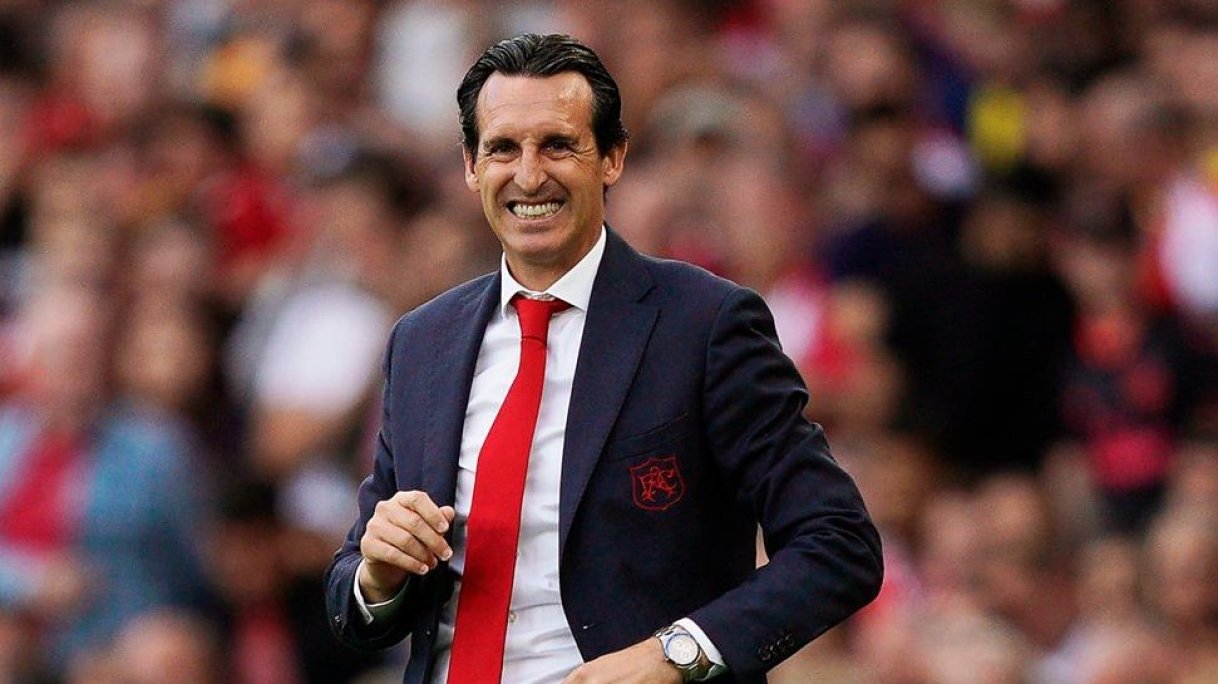 Arsenal decided to part ways with the Spaniard after the club slumped to seven consecutive defeats in all the competitions. After 18 months in charge, Unai Emery has been shown the door by the club's hierarchy.

He arrived from Paris St.Germain amidst the huge expectations considering his successful stint at Sevilla where he won three Europa league titles. But he proved to be a huge disappointment as a replacement for the legendary manager Arsene Wenger who spent 22 years at the club before Emery arrived.

In addition to this, the relationship between Arsenal's key players, especially Mesut Ozil, and Emery also soured. This is also touted to be one of the major reasons behind the axe. Marquee signings Nicolas Pepe and Kieren Tierney are struggling and the Gunners had no other means to save the club from plunging into a crisis.

The club currently sit eighth in the Premier League and this is claimed to be their worst ever run of results in 27 years. The former Sevilla man has a good overall win percentage of 55 percent in all competitions but the recent controversies regarding the appointment of a permanent skipper and unhealthy man management have enraged the club faithful.

Emery is now the third Premier League manager to be sacked after Watford's Javi Gracia and Tottenham's Mauricio Pochettino.

Arsenal owner Stan Kroenke stated that: "Our most sincere thanks go to Unai and his colleagues who were unrelenting in their efforts to get the club back to competing at the level we all expect and demand,". "We wish Unai and his team nothing but future success."

The club have also announced former Arsenal star Freddie Ljungberg as interim head-coach which could pacify fans for the time being. He was appointed as assistant coach for Arsenal this June and will be facing a tough task at Carrow Road tomorrow evening as the Gunners meet Norwich city in this week's Premier league fixture.