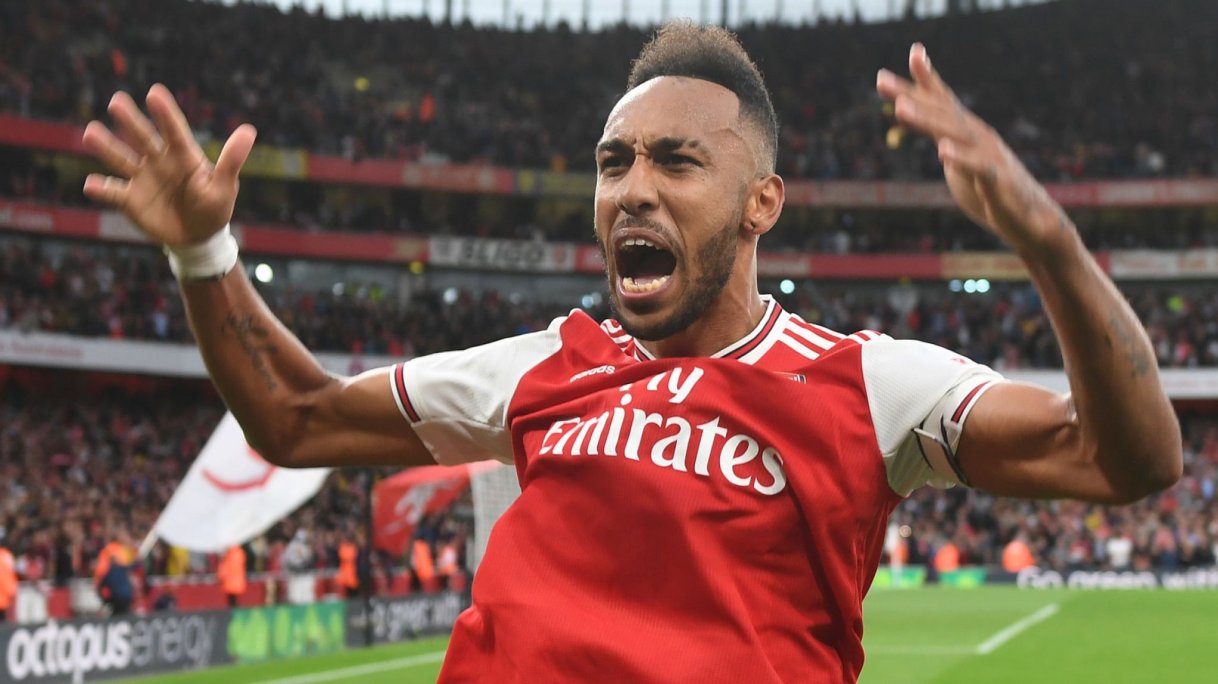 Arsenal looking to sell star forward in the summer

Premier League giants Arsenal are almost certain to sell Pierre-Emerick Aubameyang during the summer transfer window if reports in England are to be believed.

The Gabon international is expected to spearhead the Arsenal attack on Sunday in the high-profile Premier League clash against Manchester City.

The 30-year-old superstar has been in a decent run of form this campaign and has been Gunners' best player by some distance. He has found the back of the net 13 times in 20 games across all competitions and that is a great record for a below-par Arsenal side.

The former Borussia Dortmund star was made club captain earlier in the season after Granit Xhaka was stripped of the armband following his feud with the fans during Arsenal's 2-2 draw against Crystal Palace.

Arsenal have already axed Unai Emery amid the crisis at the club but things have hardly turned around following the appointment of Freddie Ljungberg as the club's interim manager.

It is strongly reported in England that Arsenal will be looking to offload Aubameyang during the summer transfer window. The 30-year-old will have just one year remaining in his contract at that time and the Gunners will be looking to cash in on him while they can.

Arsenal have a track record of letting their star players leave when they have just one year remaining in their contract even if that means they can demand a much reduced fee than usual.

Alexis Sanchez was in the final year of his deal before he joined Manchester United in a straight swap for Henrikh Mhitaryan. The likes of Aaron Ramsay, Samir Nasri and Robin van Persie all departed after being allowed to run down their deals.

They have also seen some of their best players leave on a free transfer, Aaron Ramsey being the most recent one. And, it is claimed that the north London club aren't willing to take that risk again.

Arsenal did try to extend Aubameyang's deal but the striker looks to be keen on an exit and is reportedly looking for a move to Barcelona or Real Madrid. And, if the Gunners fail to qualify for the Champions League yet again which looks likely, there is no chance that Aubameyang's stance would change.

Arsenal could face a similar situation with fellow striker Alexandre Lacazette as well, who is also looking for a move and has stalled contract talks thus far.