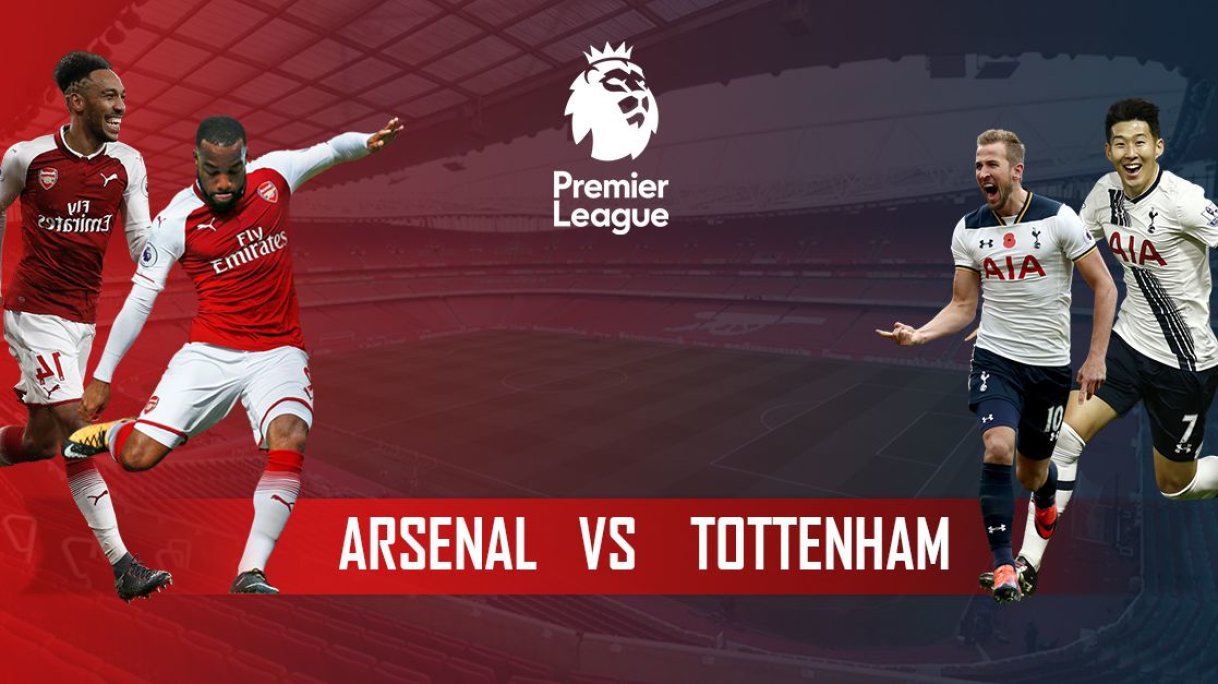 The first North London Derby of the season is here as Arsenal take on Spurs at the Emirates Stadium to decide who holds the bragging rights of North London.

Arsenal have had a decent start to the season as they won their opening two matches for the first time in ten years. Their only defeat came against Liverpool at Anfield. They sit sixth at the table with six points.

Whereas, Tottenham has looked far from their fluent best. They started the season with a win against Aston Villa at home. This was followed by a draw against the defending Champion Manchester City. They lost their third game against lowly Newcastle United and now languish at tenth in the table with four points.

These two teams are well balanced and are familiar with each other’s strengths and weaknesses. Tensions rise high in these derbies and this should be a high-voltage encounter.

Arsenal are unbeaten in 18 of their last 19 home encounters. They also score a minimum of two goals at home in their 10 of the 11 home matches. Moreover, Tottenham have failed to win their last seven away matches in the Premier League.

Arsenal are without Hector Bellerin and Konstantinos Mavropanos are long term absentees. New signing Kieran Tierney is yet to attain match fitness. Unai Emery will be able to call upon Mesut Ozil and Rob Holding as the duo return to fitness. Sead Kolasinac will start at left-back as Nacho Monreal has been moved on to Real Sociedad.

Serge Aurier will start at right-back for Tottenham as Kyle Walker-Peters is ruled out of the clash. Juan Foyth and Eric Dier are also a doubt for the derby. Summer signing Tanguy Ndombele will miss his first north London derby through injury and will be joined by Ryan Sessegnon on the sidelines.

This is going to be a thrilling battle as Arsenal’s record signing will be up against the England international.

Only a certain Kylian Mbappe bettered the 22 goals Pepe scored for Lille last season. Along with these bucket load of goals, he also provided 11 assists to his teammates.

Pepe has had decent start to his Premier League career. He has only started one game but leads the table in terms of most take-ons completed so far in the league.

He also became the first player to dribble past reigning Player of the year, Virgil van Dijk in 50 games.

Danny Rose announced himself on the world stage with his wonderful long distance volley against Arsenal on his Premier League debut.

He has been a vital cog in the Mauricio Pochettino’s system at Tottenham. He has abundant pace to burn and is also capable of drifting inside and exchange passes with the midfielders to move the game forward.

Last season, he played 22 games in which he recorded 1.9 tackles per game. Moreover, he also had 0.9 interceptions per game. These would come in handy if he has to curtail Pepe’s impact in the game to a minimum.

Papa as he is fondly known, has learnt the tricks of the trade from the very best. He was teammates with Italian defensive greats, Paolo Maldini and Alessandro Nesta at Milan.

He is a no nonsense defender who likes to stamp his authority on opposition strikers.

In the three matches so far this season, Sokratis has recorded 4.7 clearances per game, coupled with one interception per game.

Harry Kane is the blue-eyed boy of Spurs. He has won the Premier League Golden Boot in two of the past four seasons.

He also has a wonderful record against the Gunners. He has nine goals against Arsenal and one more strike would make him leading scorer in North London derbies in all competitions.

Sokratis have to be very careful about the lurking presence of Kane. The Spurs striker doesn’t need many chances to score and it will be up to Sokratis to not give him an inch to breathe.

The troika of Arsenal’s forwards could wreak havoc in the 186th North London Derby. Gunners won 4-2 in last season’s corresponding fixture and we could see a similar result once again.

Spurs, on the other hand, will hope to put up a fight and brush away the shaky start to the season. A win at the Emirates would do a world of good to the last season’s Champions League finalists.

Considering all the facts in place, I believe that Arsenal would have it easy in this home tie. Harry Kane and co. would be looking to upset the Gunners and put their season on track. But, it’s easier said than done.