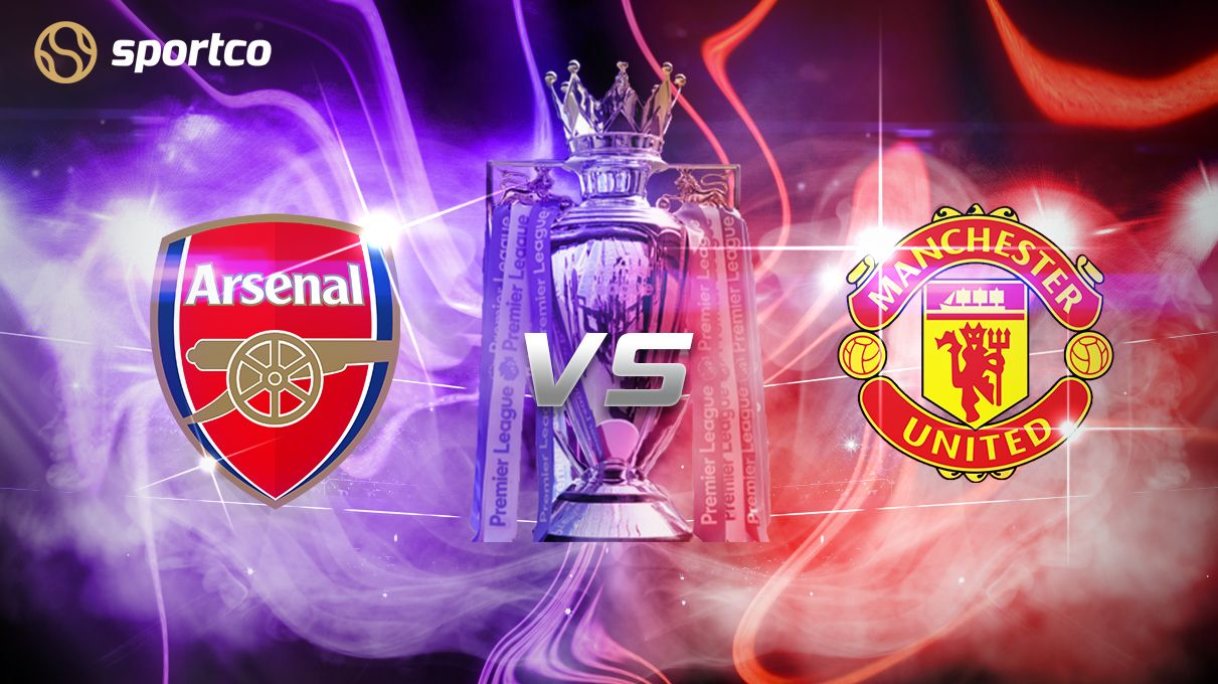 Arsenal will be hosting their old rivals Manchester United at the Emirates Stadium on Saturday after winning against the Saints earlier this week, while the title contenders saw defeat.

Mikel Arteta and co. went behind at St. Mary's but did not give up, and their mentality led to his side turning the game on its head, firing three goals, and not conceding any other after the first.

Arsenal have now won five of their last six Premier League games, while Manchester United missed a golden opportunity to go at the top again by beating the bottom-most placed Sheffield United.

However, the reality turned out to be different as the Blades were dominant in defending and hit the Red Devils on the counter, causing them a lot of trouble.

Arsenal are ahead against Manchester United in their previous 5 Head to Head meetings in all competitions.

*Arsenal have won 3 of their last 5 games vs Manchester United.

The Gunners are no longer running from relegation, in fact, they are now on level with Chelsea in terms of points. Arsenal responded brilliantly against Southampton after losing against them in the FA Cup tie just three days ago the league fixture.

In their last five games in all competitions, Arsenal have won three, lost one, and drawn one. Manchester United were flying before slipping out at Old Trafford recently against bottom side Sheffield Utd.

They managed a good performance at Anfield, beat Liverpool at Old Trafford in the Fa Cup, while they were 13 games unbeaten in the top-flight. Now, they only have the away unbeaten run intact which may be in trouble too, looking at Arsenal's form.

In their last five games in all competitions, United have the same record as well. (three wins, one draw, one loss)

Arsenal may have to see out another game without their skipper Pierre-Emerick Aubameyang. The Gabon international failed to provide clarity over his selection in this game and thus, Arteta stumbled too when asked whether he was in contention for the game or not.

Kieran Tierney, Thomas Partey, and Emile Smith Rowe are all doubts, while there is a huge chance that new loanee Martin Odegaard could feature too.

Manchester United have no injuries at the moment. The Lindelof-Maguire partnership is expected to be back, while there's a possibility that Eric Bailly may start too.

The game is expected to be a better one than what happened at Old Trafford in November. Both the teams know the importance of a win.

Manchester United would want to win tonights game against Arsenal and get in behind Manchester City in the title race, while the Gunners winning would get them actively involved in the top-four race.

The stakes are high and hopefully, we are up for a thriller.

Sportco predicts a draw between Arsenal and Manchester United.