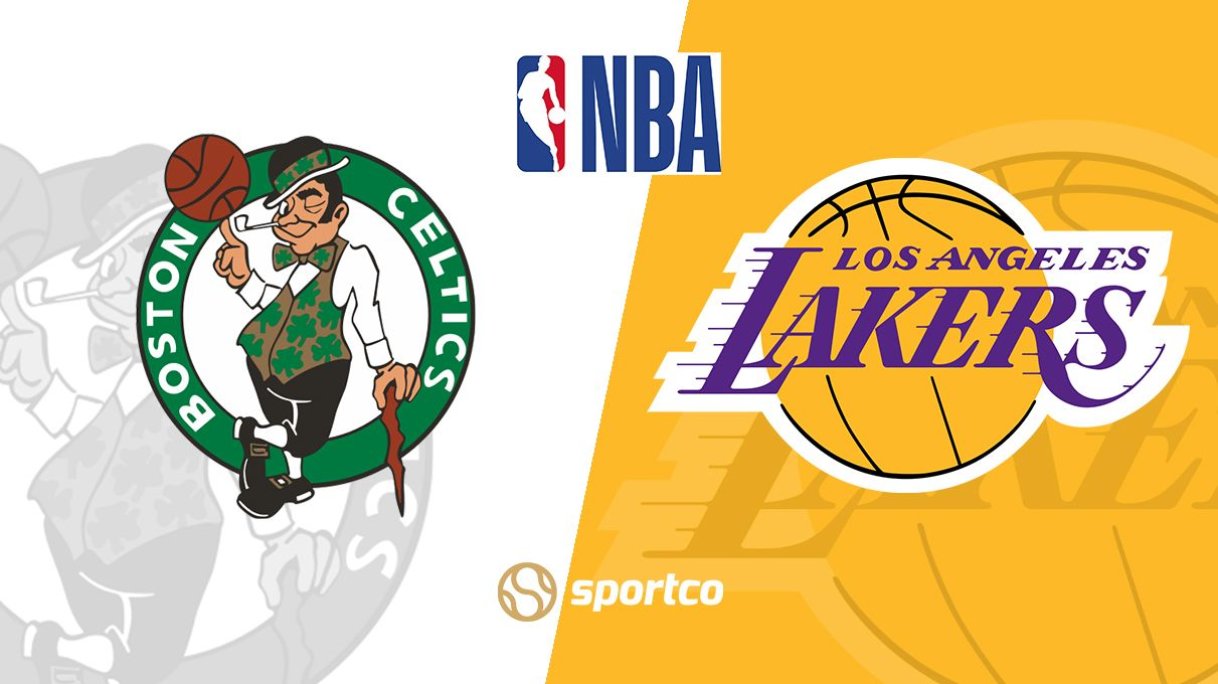 A non-conference NBA action is set for Saturday night as the two NBA giants, the Los Angeles Lakers lock horns with the Boston Celtics in the first meeting between the sides in the first half of the season.

As things stand, the Lakers have slipped spots, moving to third in the Western Conference after falling short twice against Philadelphia and Detroit. As an away side, the Lakers' form is staggering, and a huge credit goes to LeBron James, who is having an exquisite season so far.

He is the leading scorer and also, the leader in assists while Anthony Davis is another shining light who is scoring and leads the side when it comes to rebounds. Anthony Davis has been struggling with injury concerns lately, and that has had a substantial impact on the Lakers' performances, losing 107-92 away to Detroit.

One of the sides to have deeply suffered from the after-effects of the COVID-19, but things are better now, and they look healthy and quite capable of playing with full strength. However, they have managed to lose three of their last five, and some worrying signs will be drooling over them if they don't step up now.

Jayson Tatum and Jaylen Brown are the front-runners of their side, while Tristian Thompson is the leading rebounder. When we talk about assists, Marcus Smart is leading the charts for the Celtics.

Their recent loss to San Antonio Spurs was a very close one (110-106) where Kemba Walker and Smart, both combined for 14 points each while Thompson also influenced the game well.

The LA Lakers will come out strong as the Boston Celtics will have to deal with the James-David duo. However, Boston Celtics have shown their consistency over the last games, and they will have to give their all to make sure that they emerge with a triumph.