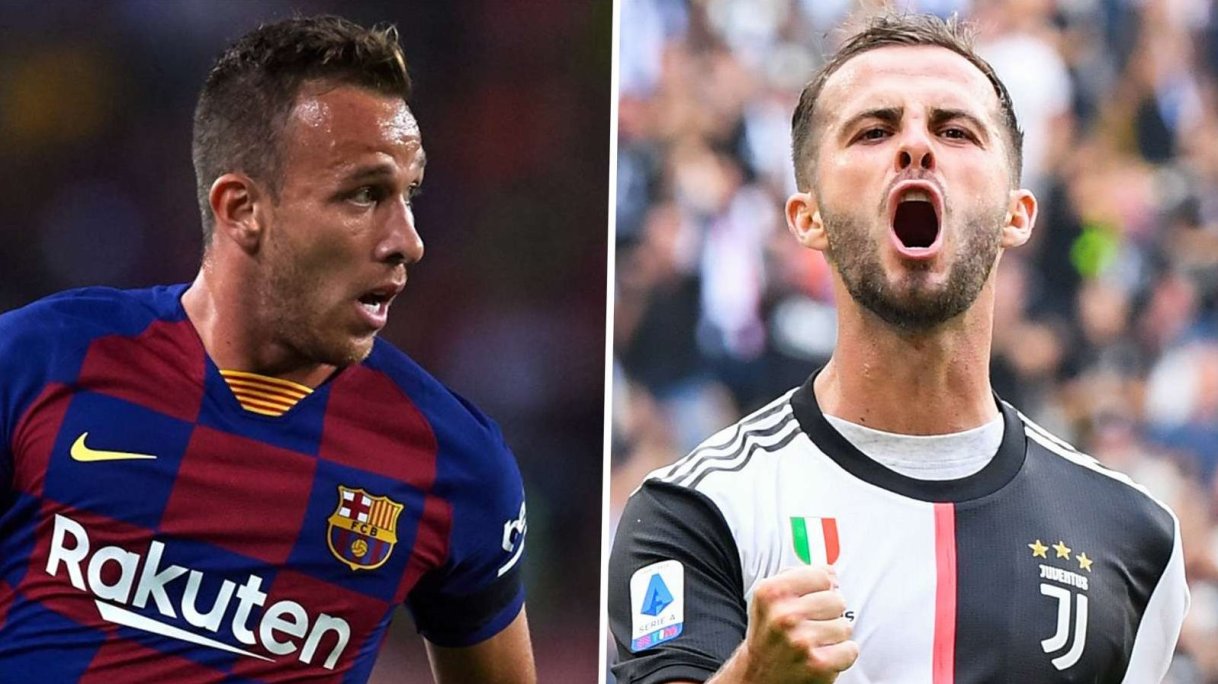 Arthur and Pjanic nod their heads to sensational swap deal

Barcelona have reportedly agreed to let go one of their vital players in exchange for Miralem Pjanic. The rumors were doing the round for several days and now both of the clubs have confirmed that they have completed the deal.

Initially, Arthur was never keen on a move to Turin as he insisted on staying with the Blaugrana. But things were the opposite in the Barca camp as they wanted to sell the 23-year old by all means.

It seems that the Bianconneri have managed somehow to convince the young playmaker and this transfer is simply a blockbuster deal on cards for the Italian giants.

Juventus have paid €70 Million plus €10 Million as an add-on fee for Arthur, whereas Barcelona shelled out €60 Million including bonuses for Pjanic.

Arthur Melo arrived from Gremio last summer and he managed to win over both the fans and management following a series of brilliant performances from the middle of the park.

But things changed as the club hierarchy decided to sell the talisman. Well, this transfer is sure to enrage the Barca faithfuls and the reason for this bizarre move is unknown.

In terms of Transfers, Barca have been worse in the recent years and now this one has added to the series of blunders made by the club.

On the other hand, reports around Italy suggest that Maurizio Sarri became increasingly worried after the recent dismal performances of his team. He concluded that the problem lied with the current Juventus Midfielders.

To fit into his "Sarri-ball" style of play, he had no other alternative but to sign a player who could suit the portfolio.

In the case of Pjanic, we cannot simply argue that this was a poor transfer. The 30-year old Bosnian's experience and quality is sure to work wonders too.

Since the season is still on progress, the move shall be officially announced once the UEFA Champions League gets over.