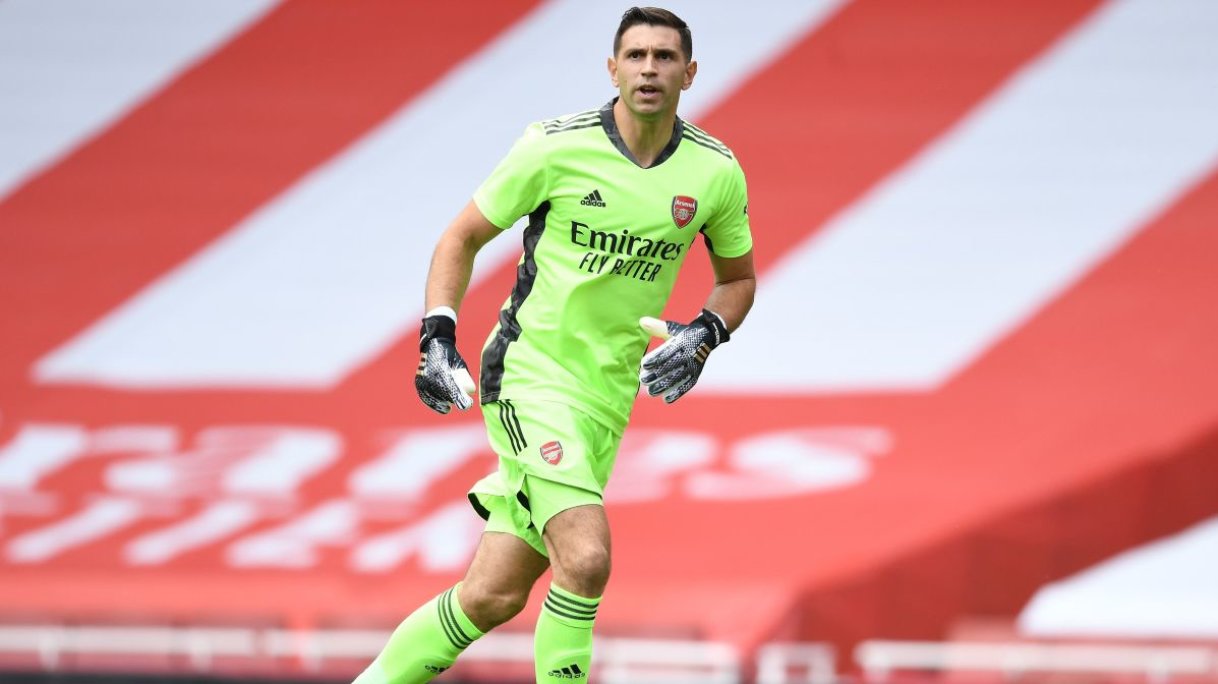 Aston Villa have reportedly launched a £20 million bid for Arsenal keeper Emiliano Martinez with the Gunners having lined up David Raya as a replacement. Villa previously submitted a bid for the Argentine shotstopper, but fell short of the Gunners valuation.

As per reports, they have submitted a second offer which is said to be closer to the £20 million Arsenal want for Martinez.

The 28-year-old is seeking a move away from the Emirates having not been assured of being the club's starting keeper.

After German international Bernd Leno suffered an injury in June, Martinez filled in between the posts until the delayed end of last season. But despite impressing during that spell, it is understood he has not been guaranteed his place back in the starting line up.

Martinez wanting regular football has prompted Villa to make a move for the 28-year-old.

Tom Heaton is out with a knee injury and will miss the start of the campaign, leaving the club in need of a stopper. The Midlands club have been struggling between the sticks since Heaton suffered the injury on the New Year's Day.

Arsenal would also be left searching for a replacement to provide back up and competition to Leno. It is claimed Brentford's Raya is Arteta's preferred choice as the replacement of Martinez.

But the Championship side, who lost in the play-off final last year, are adamant he is not for sale.

Martinez's hope of leaving for a new challenge rest on Arsenal finding another goalkeeper themselves.